Top Things to do in Stanley Park

Stanley Park is a huge Urban Public Park located in Vancouver, B.C. It is a 405- hectare green landmass covering all of Vancouver's northwestern part surrounded by waters from Burrard Inlet and English Bay.

Stanley Park has a rich and diverse history, originally inhabited by the Indigenous peoples for thousands of years, and eventually came to the public eye after the British Colonization in 1858 during the Fraser Canyon Gold Rush. Due to its abundant resources, It remained a home for non-indigenous settlers even after a few years after colonization. It eventually became a public park after Vancouver's incorporation as a city in 1886.

Stanley Park got its name from Lord Stanley, the 16th Earl of Derby, a British politician who had become a Governor-General during Vancouver's incorporation.

Stanley Park is not a creation of a landscape architect, differing it from other Urban Parks, rather it was the creation of Nature. Much of the park remains as densely forested as it was in the late 1800s, with about a half-million trees, some of which stand as tall as 76 metres (249 ft) and are hundreds of years old. Thousands of trees were lost (and many replanted) after three major windstorms that took place in the past 100 years, the last in 2006.

Significant effort was put into constructing the near-century-old Vancouver Seawall, which can draw thousands of people to the park in the summer. The park also features forest trails, beaches, lakes, children's play areas, and the Vancouver Aquarium, among many other attractions.

Here are some of the Top Things to do in Stanley Park:- 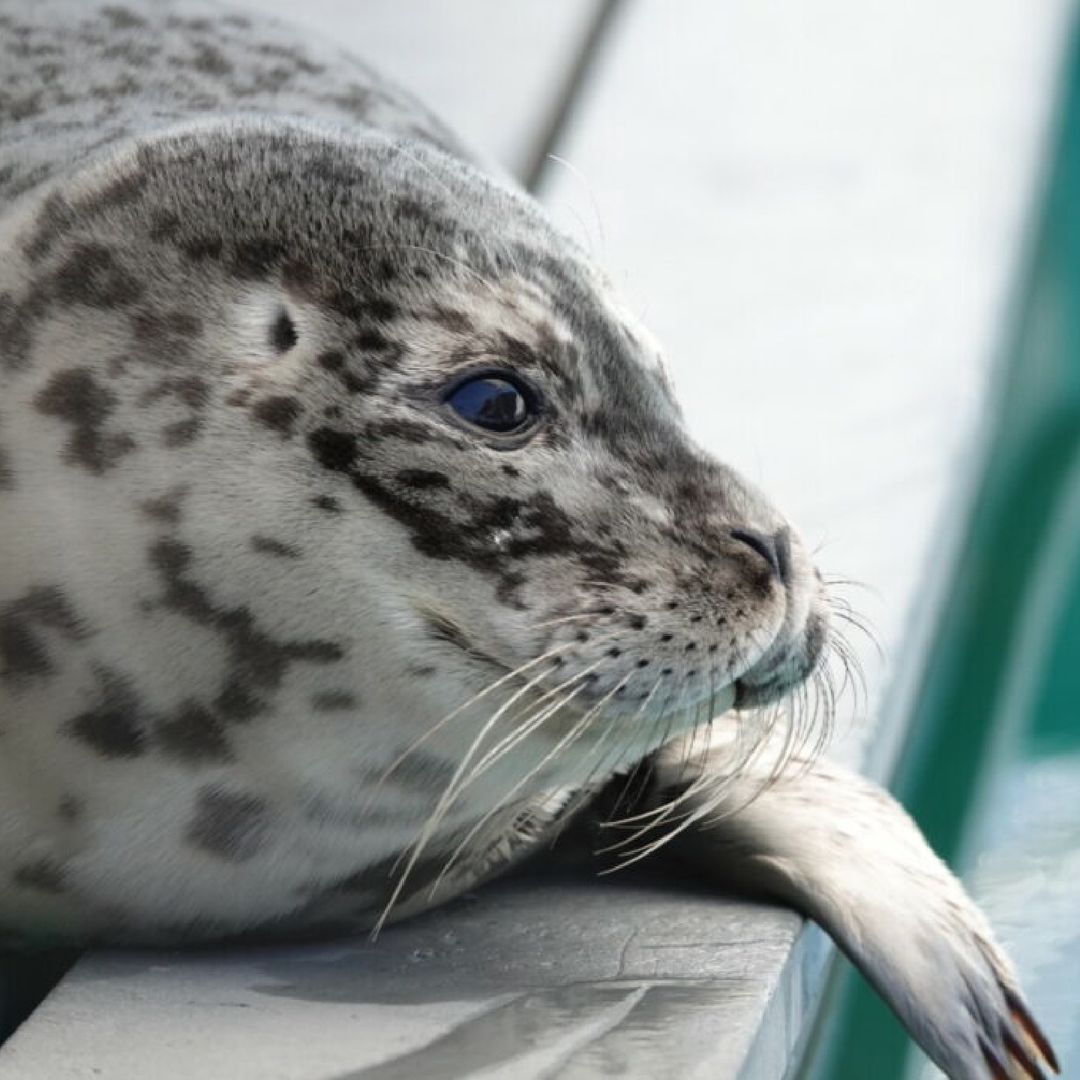 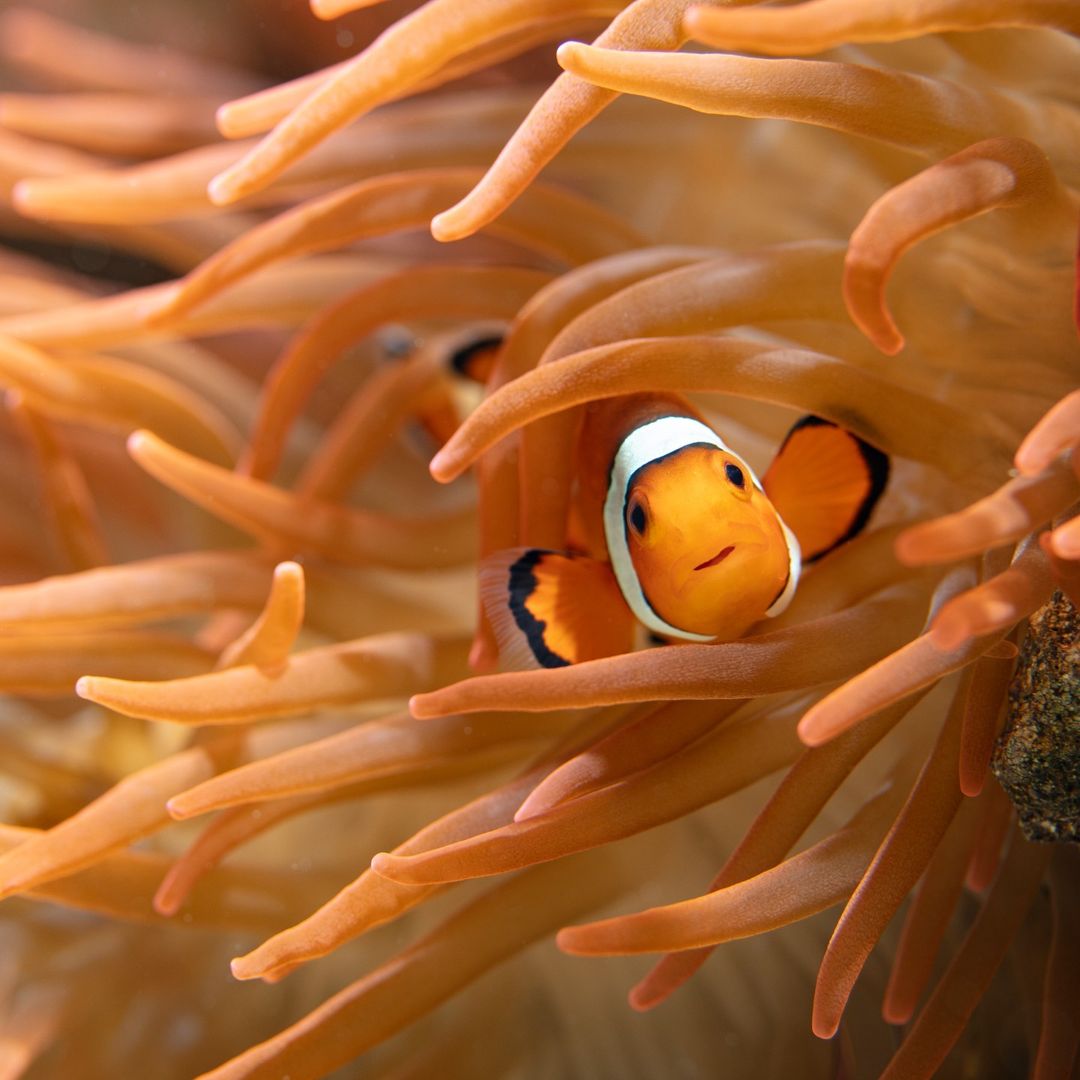 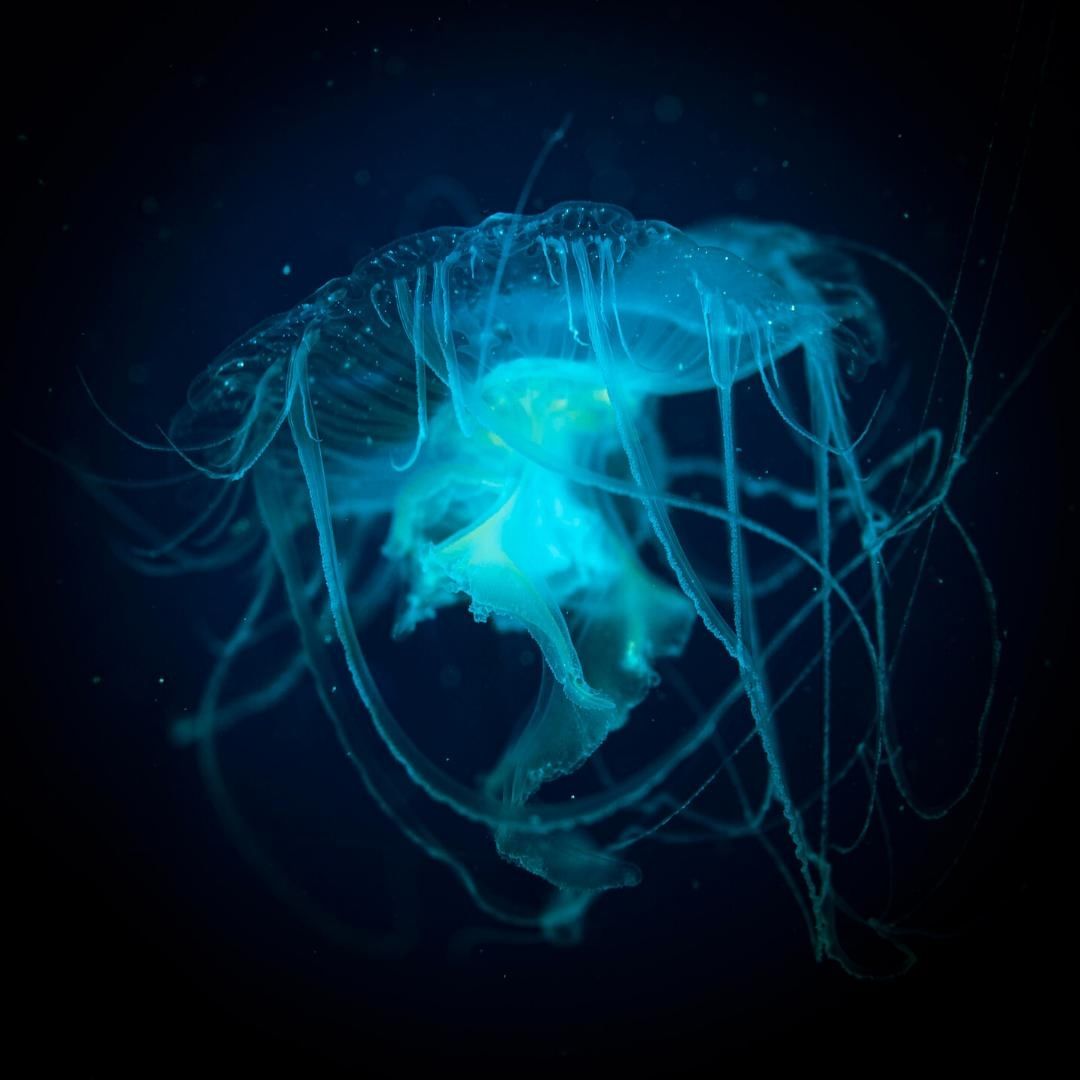 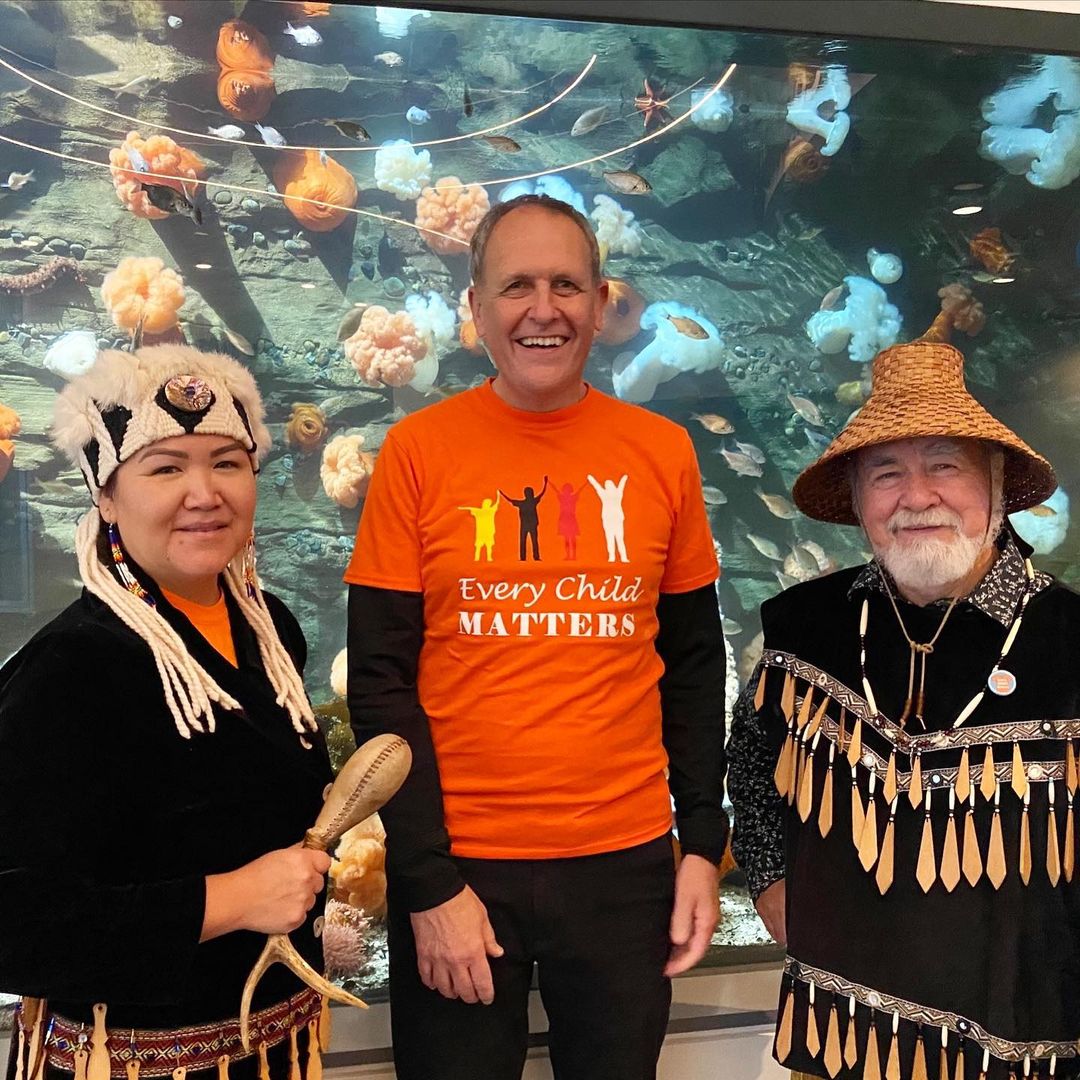 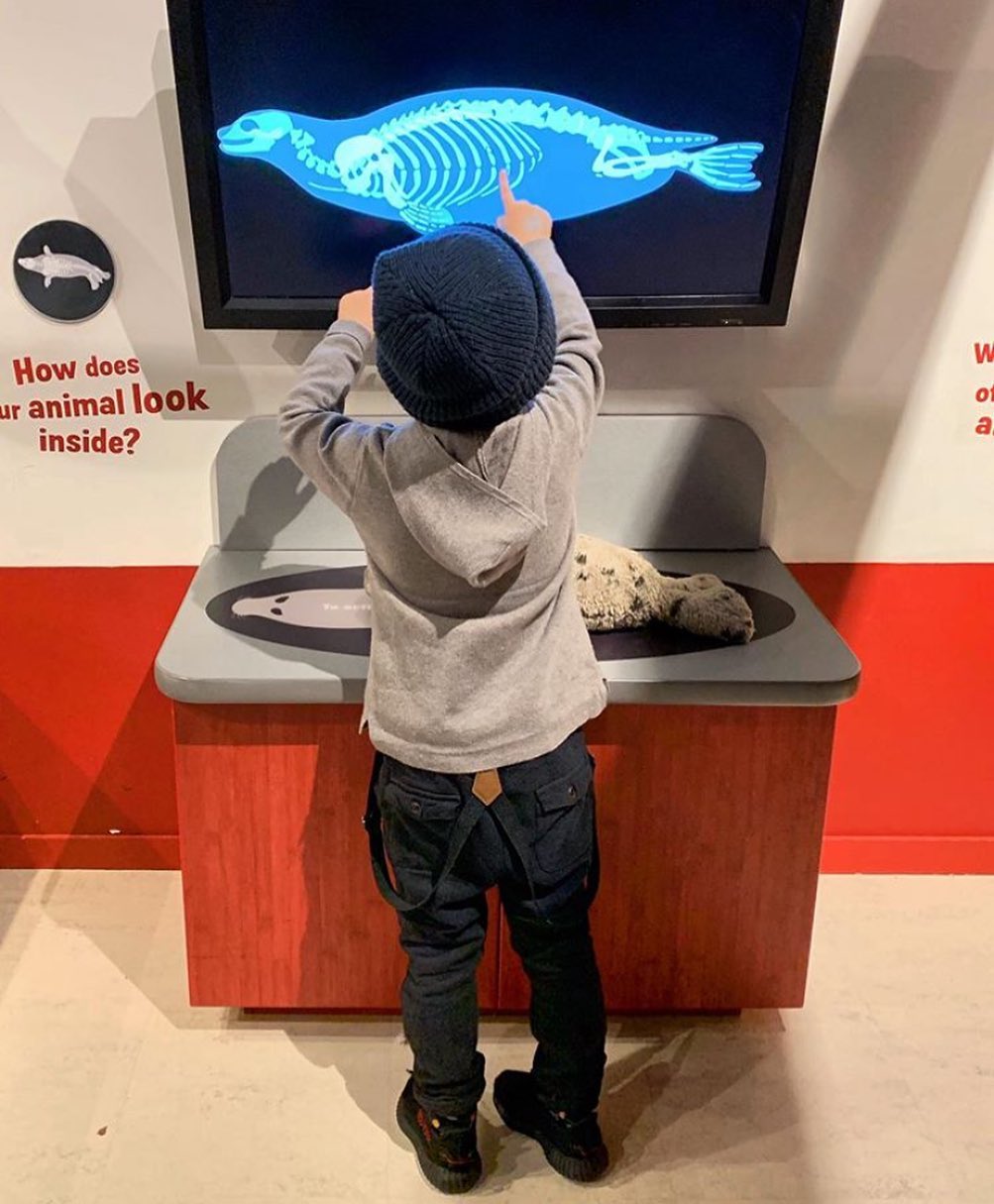 It is a public aquarium and a major tourist attraction in Vancouver. The widely popular aquarium is a center for marine research, ocean literacy, conservation and marine animal rehabilitation.

Top Things to do at Vancouver Aquarium:-

One of the First Nation Art pieces in Vancouver. These nine totem poles at Brockton Point are very famous cultural BC tourist spots. The collection of totem poles in Stanley Park started in the 1920s when the Vancouver Parks Board started buying them thinking that they would eventually build a replica First Nations village in Stanley Park.  Some of these original totem poles were carved as early as the 1880s.  They were originally located at Lumbermens' Arch and at Prospect Point.  In 1962, they were moved to Brockton Point where they now reside.  There are stories that there are parts of some old totem poles in the bush behind the hill where the totem poles used to be at Lumbermens' Arch, but we looked and didn't see any!.  By the mid-1980s, many of the totem poles in Stanley Park were damaged and rotting.  Then, some of the damaged poles were put into museums and replicas carved.  The totem poles were also put into a separated grassy area where the public was not permitted to walk.  This is where they reside now.  Although, they somewhat continue to deteriorate because of the weather.  We even see moss growing out of some of them!

Siwash Rock is a rock outcropping in Vancouver, British Columbia, Canada's Stanley Park. A legend among the Indigenous Squamish people surrounds the rock. It is between 15 and 18 metres (49 and 59 ft) tall. It became known to mariners as Nine Pin Rock for its resemblance to a bowling pin. Some decades ago it looked like a Pineapple, but the constant erosion has led to its current shape. Upon the cliffs overlooking Siwash Rock is a lookout point of the Siwash hiking trail. While today it is an ideal spot for park users to admire the scenery, it was known as "Fort Siwash" during the wars. An artillery battery was mounted there in the First World War, as were searchlights in the next war. A runaway mountain goat, according to park board lore, lived free in this area for almost a year in the mid-1960s until he was hit by a car and died in another area in the park. Also residing in this area, until he was arrested shortly after the Second World War, was a man living in a nearby cave for a 17-year period interrupted only by his service overseas to fight in the war.

Second Beach is a great beach for both kids and adults alike. The beach has a heated outdoor pool with a sloped entry,  gradual depths for families, and separated lanes for lap swimmers. Click Here to check out the Hours of Operation for Second Beach Pool and click here to know the Prices for Second Beach Pool.

For people who want to experience some beach sports, there are volleyball games happening all the time here. Most of Vancouver's outdoor volleyball courts are free to use and first come, first serve.

If you are one of the Early Birds, you can have a nice breezy jog in the morning on the beach and walk on the Vancouver SeaWall.

Lunch at The TeaHouse Restuarant

If you are ever into having an elegant dining experience while eating out looking at Cedar Woods, you would love The Teahouse Restaurant. The rustic ambience of the restaurant matched with the bright green woods really gives the place an amazing atmosphere. While the food can be pretty pricey, it is a must experience location for couples.