Bloedel Conservatory Private City Tour, You love animals, wildlife, fishes, mammals, etc. Their cute and yet sometimes scary nature exhilarates you. You want to learn more about the world you live in, things like how many types of birds there are, why does a specific fish has this exorbitant exotic color, and much more. To be precise, you are a Nature nerd!
For you, we bring the highly specialized wildlife tour where you can see all of this and more.
Visit major parks like Stanley Park and Queen Elizabeth Park where you can relax, learn about Vancouver's history and culture, feel the autumn breeze and have a generally great time.
As a wildlife fan, this tour is a MUST!

We excel in providing you and your group with memorable experiences based on an itinerary provided to meet your needs. We do not operate a set schedule, or itinerary for our tours. Everyone is unique and can be created, and adjusted to suit your interests.

Our tours are varied, tailored to meet your requests. If you only have a short time between your cruise arrival and flight departure, we will help you see the best highlights of the city.

Explore the park with a guided tour or discover it on your own. Plan some family fun activities at any number of destinations. Play a game of tennis
or golf with a friend or take someone special out to dinner. Ride the Stanley Park Train. The choice is yours.
Extend it later on with Vancouver Aquarium, if you wish!

With a worldwide reputation as a leading marine science center, the Vancouver Aquarium was the country’s first public aquarium when it opened in
1956, and is Canada’s largest. It is home to more than 70,000 animals, more than 60,000 children take advantage of its school programs each year, and
each year it welcomes more than 1 million visitors from around the world. The numbers are impressive, but it’s the actual wildlife — the whales,
otters, snakes, dolphins, and more — than amaze the hundreds of thousands who pass through the door of the aquarium each year, which is situated
in the middle of Stanley Park just on the outskirts of downtown Vancouver.

Experience the colours and scents of the tropics year-round!

Bloedel Conservatory is a domed lush paradise located in Queen Elizabeth Park atop the City of Vancouver’s highest point. More than 120 free-flying
exotic birds, 500 exotic plants and flowers thrive within its temperature-controlled environment.

Queen Elizabeth Park, Vancouver’s horticultural jewel, is a major draw for floral display enthusiasts and view-seekers, and as a popular backdrop for
wedding photos. At 152 meters above sea level, it’s the highest point in Vancouver and makes for spectacular views of the park, city, and mountains
on the North Shore. 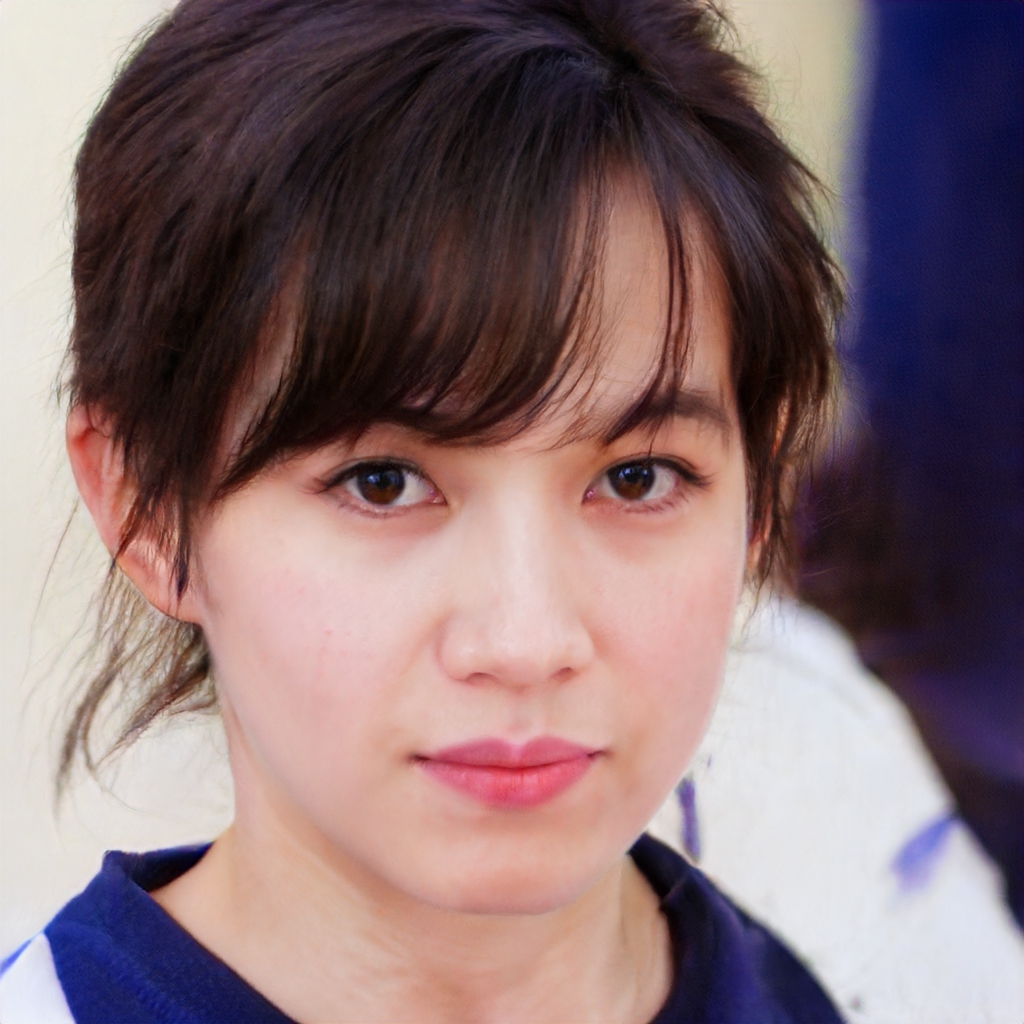 Had a funtastic day tour!! Our tour guide ’Anant’’ was super energetic and shared lots of interesting information during the tour. 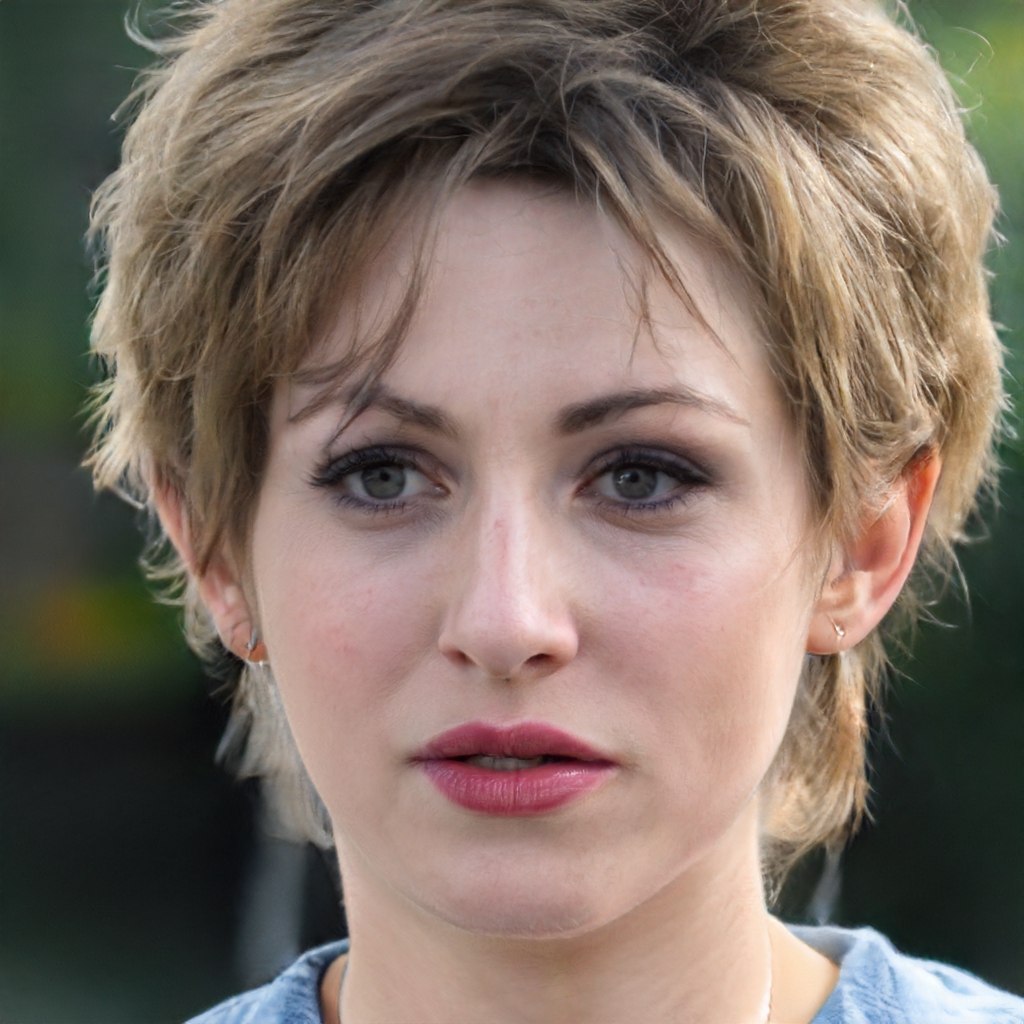 Tour Guide and Driver Anant made the day trip pleasant and safe for us, thank you 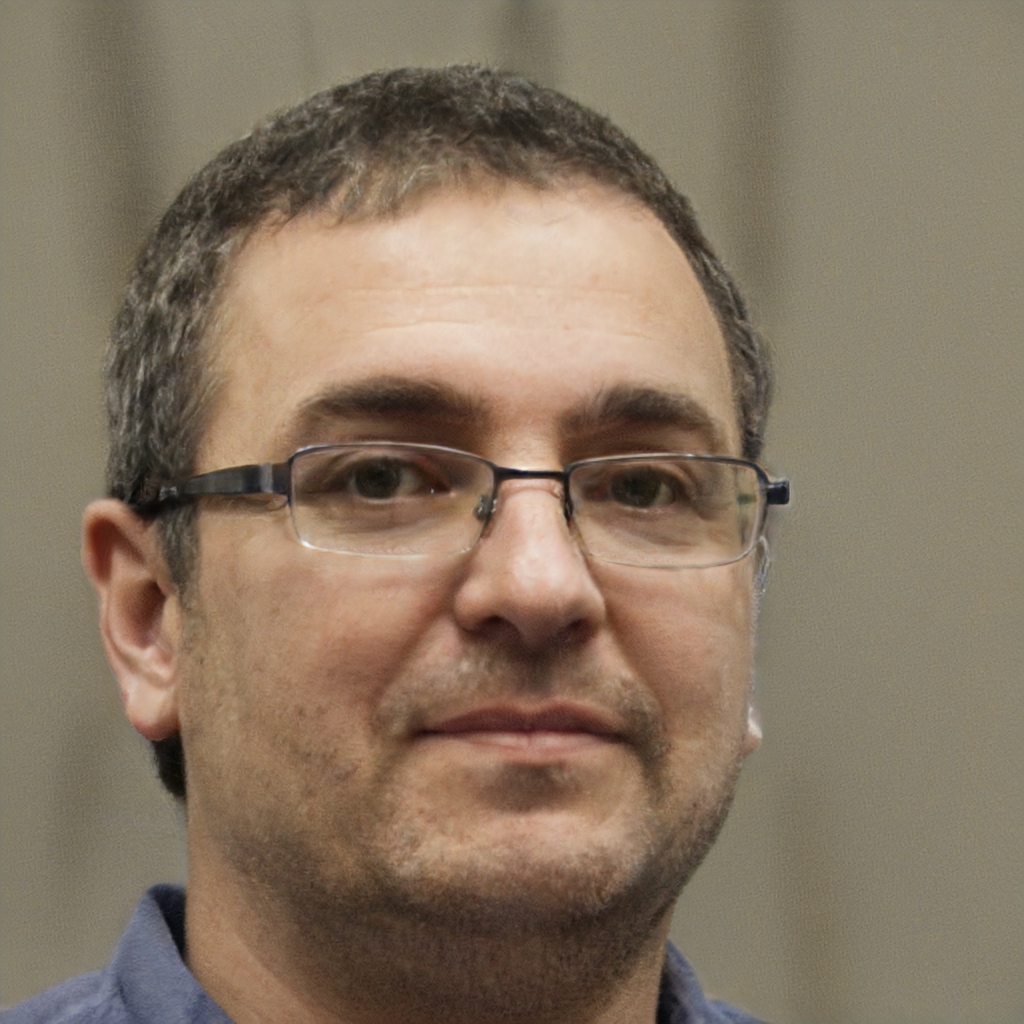 Our guide Anant was absolutely amazing for our one-day tour of Vancouver. Could not have been a better day 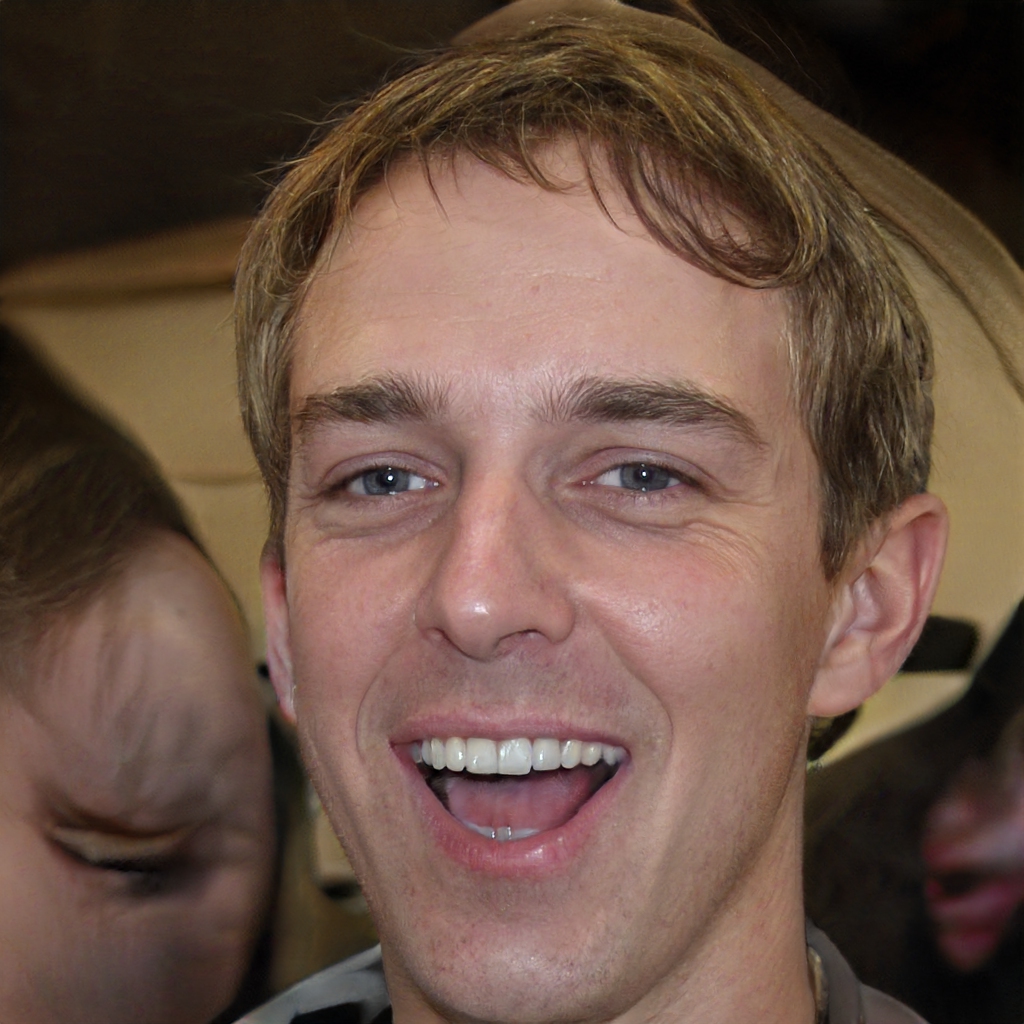 Everything was great. Special thanks to Anant. You can tell from his passion who much he loves his job and of course the city of Vancouver. See you in New York. Or Los Angeles ???????? 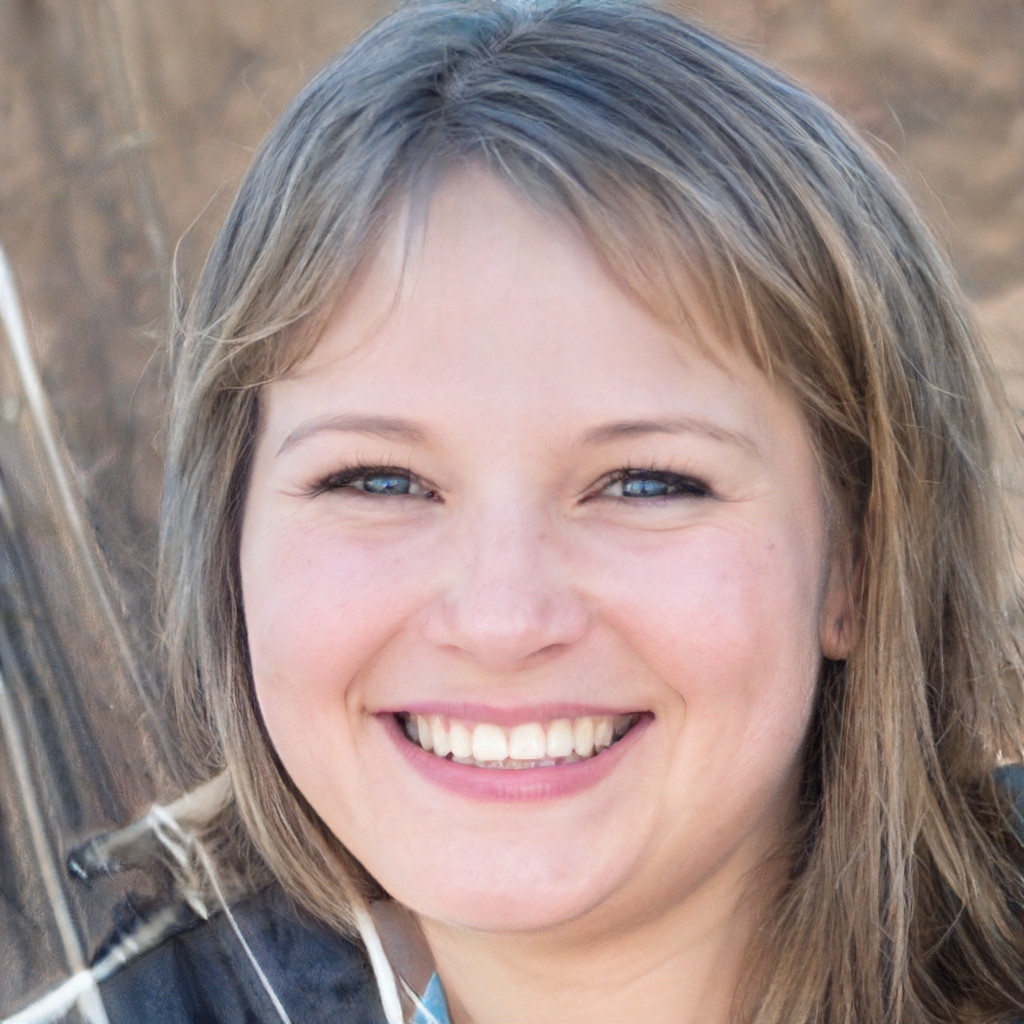 Anant was very good as the guide on our tour, he was funny, knew all his stuff and was so friendly! Amazing quality for what we paid, would 1000000% recommend if looking to visit Vancouver.

Our tour Bloedel Conservatory Private City Tour offers an amazing in a Full Private SUV. For a detailed itinerary and dates, check out our page.

Does Bloedel Conservatory Private City Tour include any meals ?