Enhance your pre- or post-cruise experience in Vancouver with a private and luxurious city sightseeing tour. Let us take you on a compact and perfectly packaged journey to discover the most important attractions that the city has to offer. From Canada Place and Coal Harbour to the World famous Steam Clock in Gastown and Stanley Park, we'll make sure you see it all. Our knowledgeable travel guides are experts in the rich history of Vancouver and can recommend the best restaurants and cafes in the area. Don't miss this opportunity to fully immerse yourself in the city before or after your cruise. Book now for a memorable experience!

Located in the heart of Vancouver's waterfront, Canada Place is an iconic landmark and venue for world-class events and inspirationally Canadian experiences.
‎
Duration: 20 minutes

Stanley Park is a 405-hectare public park that borders the downtown of Vancouver in British Columbia, Canada, and is mostly surrounded by waters of Burrard Inlet and English Bay. The park has a long history and was one of the first areas to be explored in the city.

Gastown is the high fashion shopping hub of Vancouver, you will see beautiful people all around as well as tasty authentic multicultural food. The biggest thing tourists love about Gastown is its Steam Clock and Gassy Jack Statue.

Coal Harbour is the modern part of the city lined with glass skyscrapers overlooking Burrard Inlet. From along its stunning seawall you’ll see multimillion-dollar yachts, Stanley Park from across the water, Harbour Air Seaplanes landing and taking off, ships coming in and out of the port, and lots of people riding their bikes, walking and taking in all the beautiful scenery. Coal Harbour is the area along Vancouver’s waterfront where you’ll find Canada Place, the Vancouver Convention Centre and the terminal for the Harbour Air seaplanes. You’ll see massive skyscrapers, yachts in the marinas, and people walking and jogging along the seawall between downtown and Stanley Park. Being in the heart of the city, for many visitors, Coal Harbour can be an ideal area to be based. It’s close to a variety of hotels and restaurants. Its easternmost section is also within walking distance of Waterfront Station with its bus, SkyTrain and SeaBus public transit connections to the rest of the region.

Waterfront Park is a perfect location for morning joggers and people who want a quick exercise. 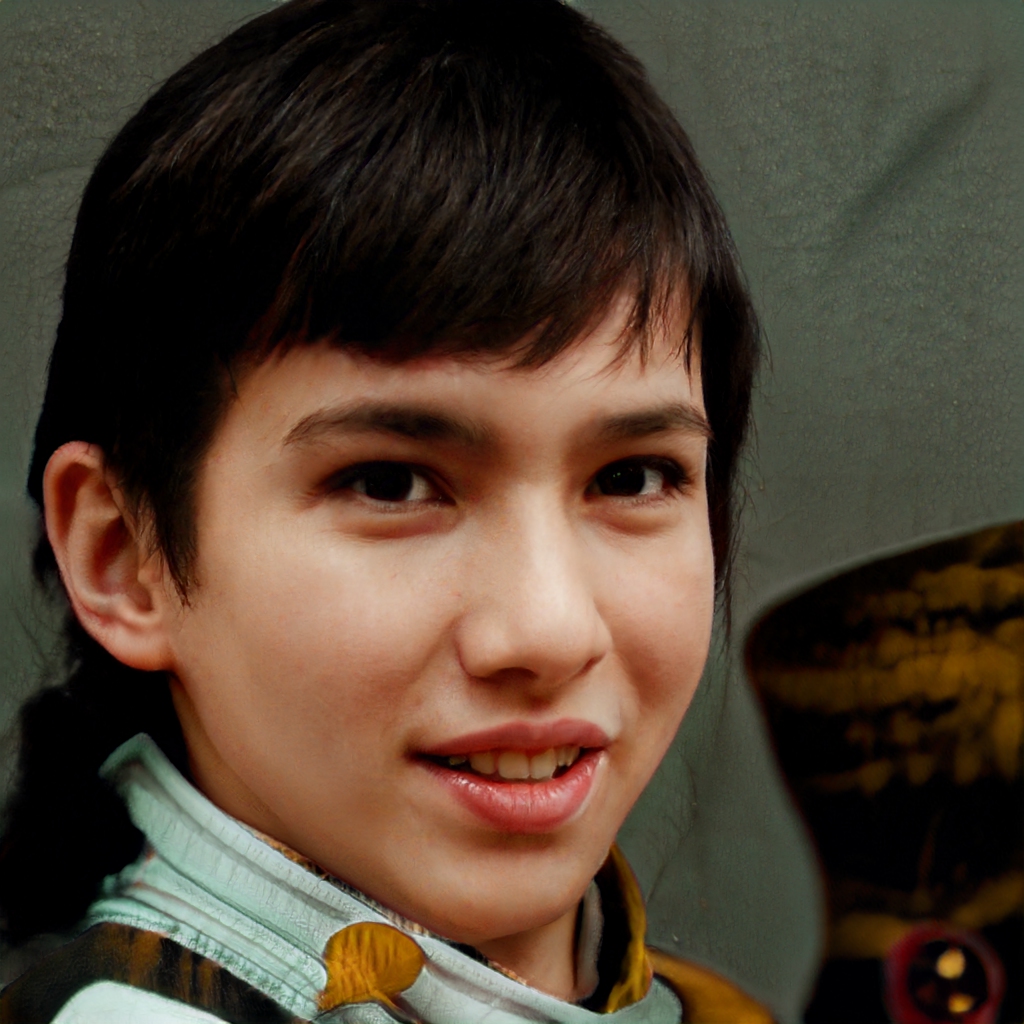 So much fun and great food

What a great afternoon with Carlos. No-one could possibly leave this tour without having a good time. There were four different cuisines and four types of beverage (sangria, whisky sour, 3 wines and 3 beers)! We would highly recommend this tour and hope you have as much fun as we did. 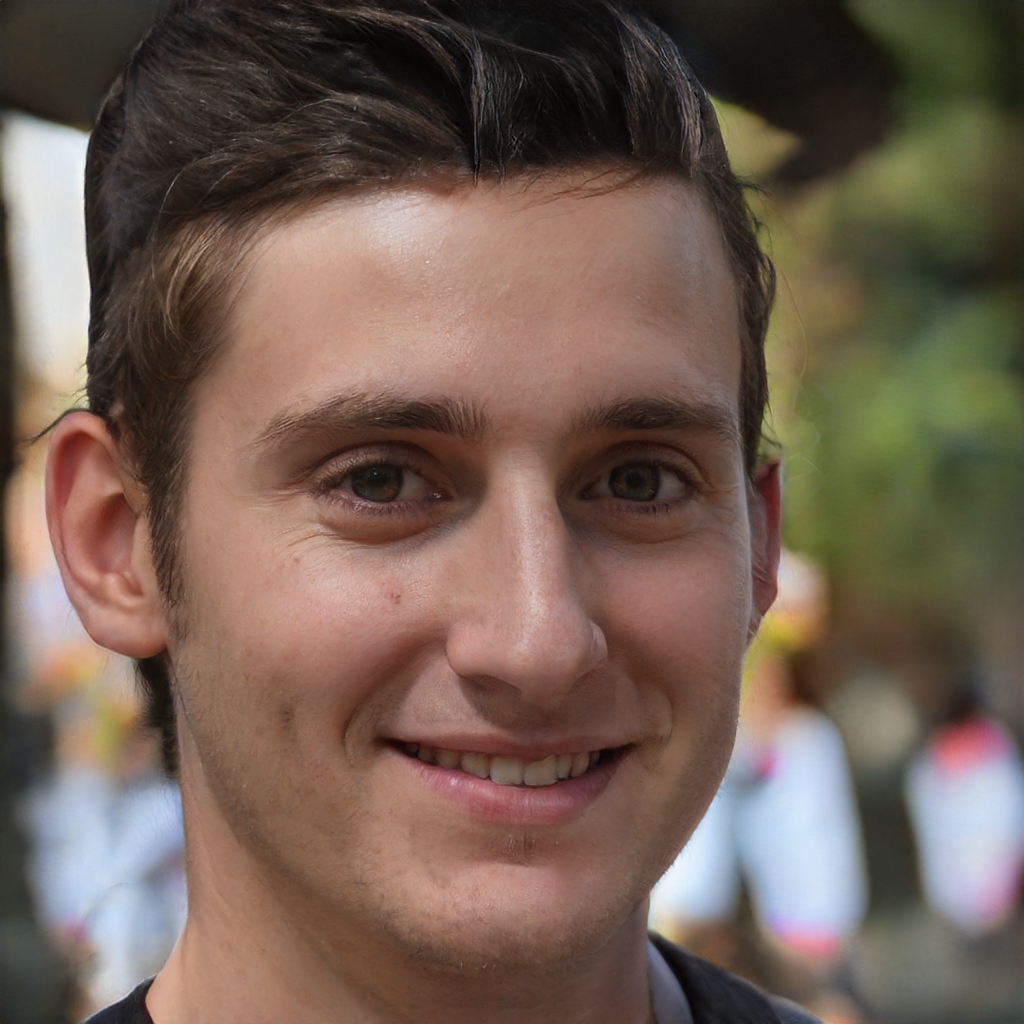 Absolute must-do. In fact, we actually took *two* tours: the Gastown Tasting Tour followed by the Vegan Tour the next day. Lots of deserved praise on here for the Gastown Tour, so let me tell you about the vegan tour. 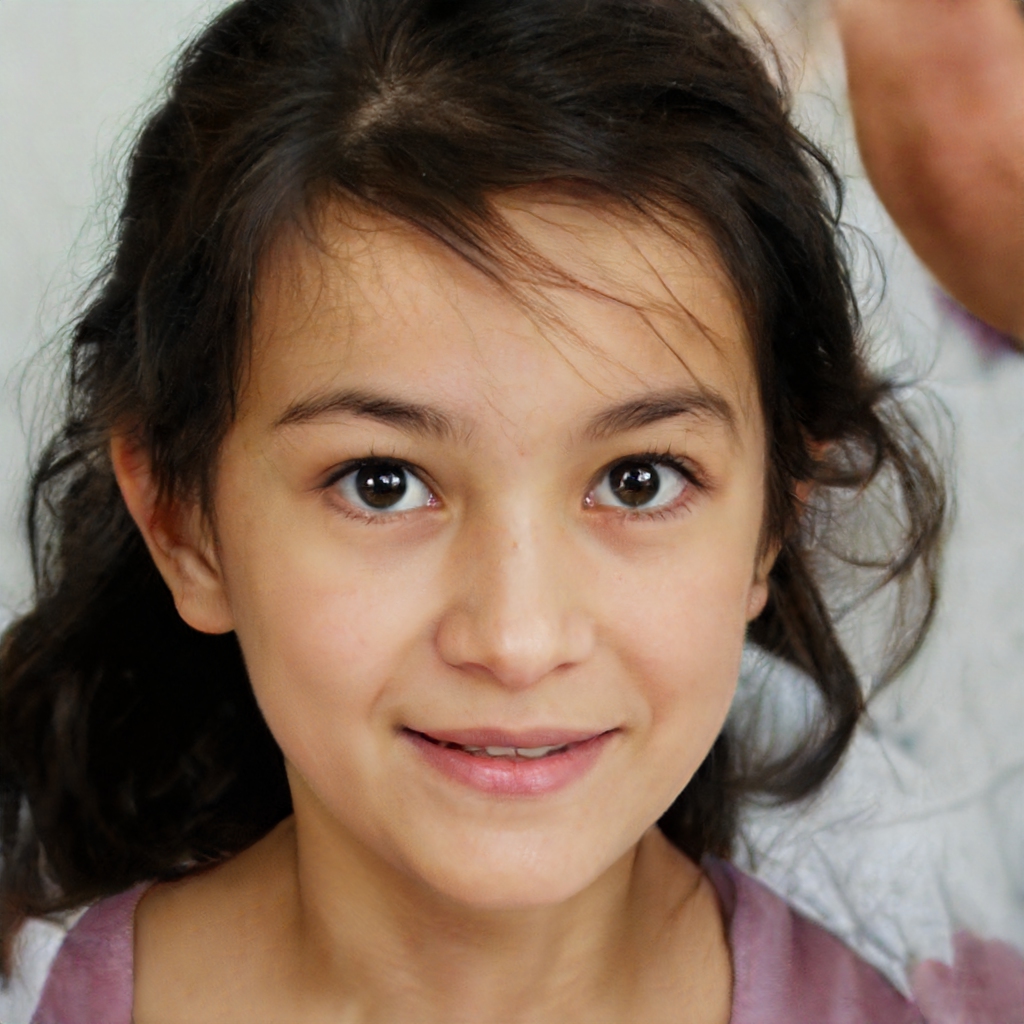 We did the Gastown Food tour with Hannah first - she was very knowledgeable about the history of Vancouver and found a really good balance between letting us chat, telling us about the restaurant we were in and the city as a whole.
Then we did the Richmond Dumpling Trail with Carlos, which was delicious! Again his knowledge and passion for Richmond and the food was really engaging and added to a very tasty morning.
Highly recommended!! 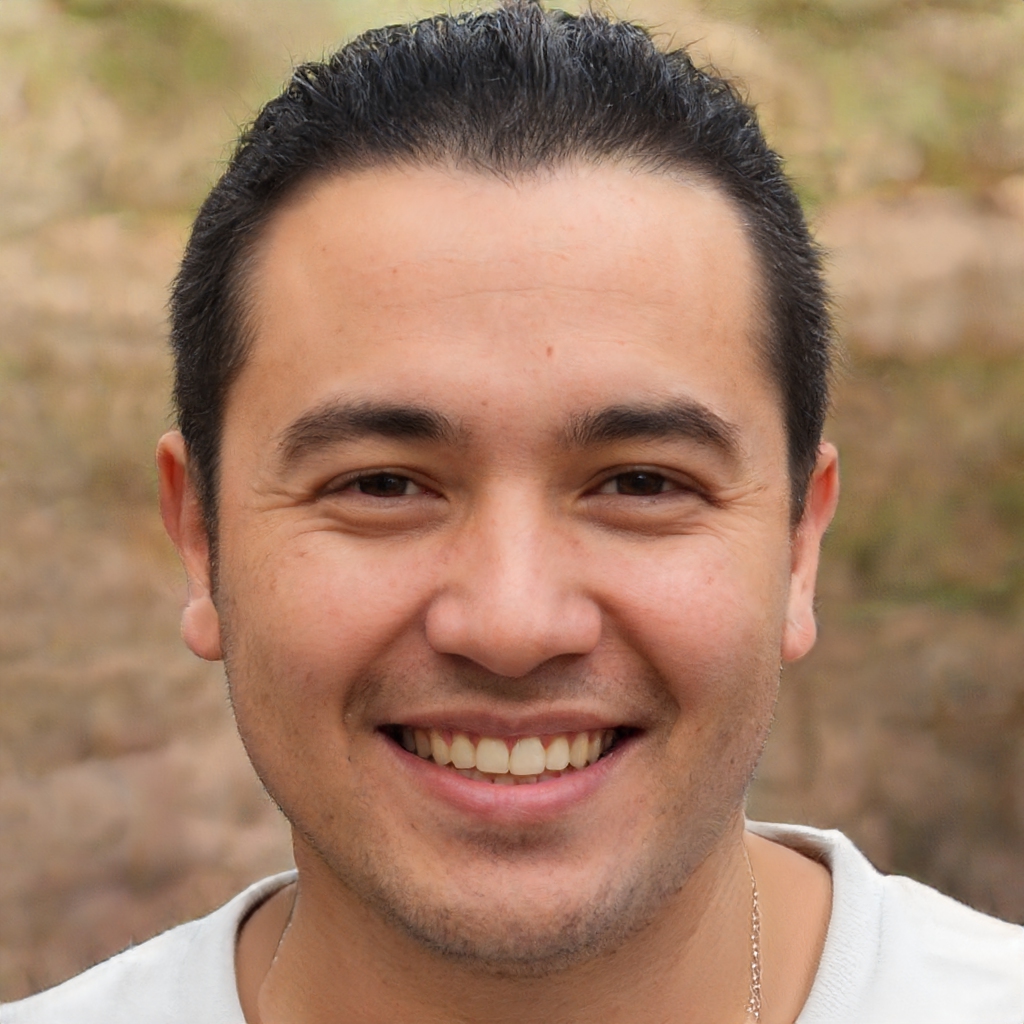 I was with a group of ladies I knew, and we had such an enjoyable experience. Cassandra was a WONDERFUL guide – she shared lots of knowledge and extra bits told in between spots and bites. At each stop she told us a bit about the place, its ownership and other things we could try when we return. 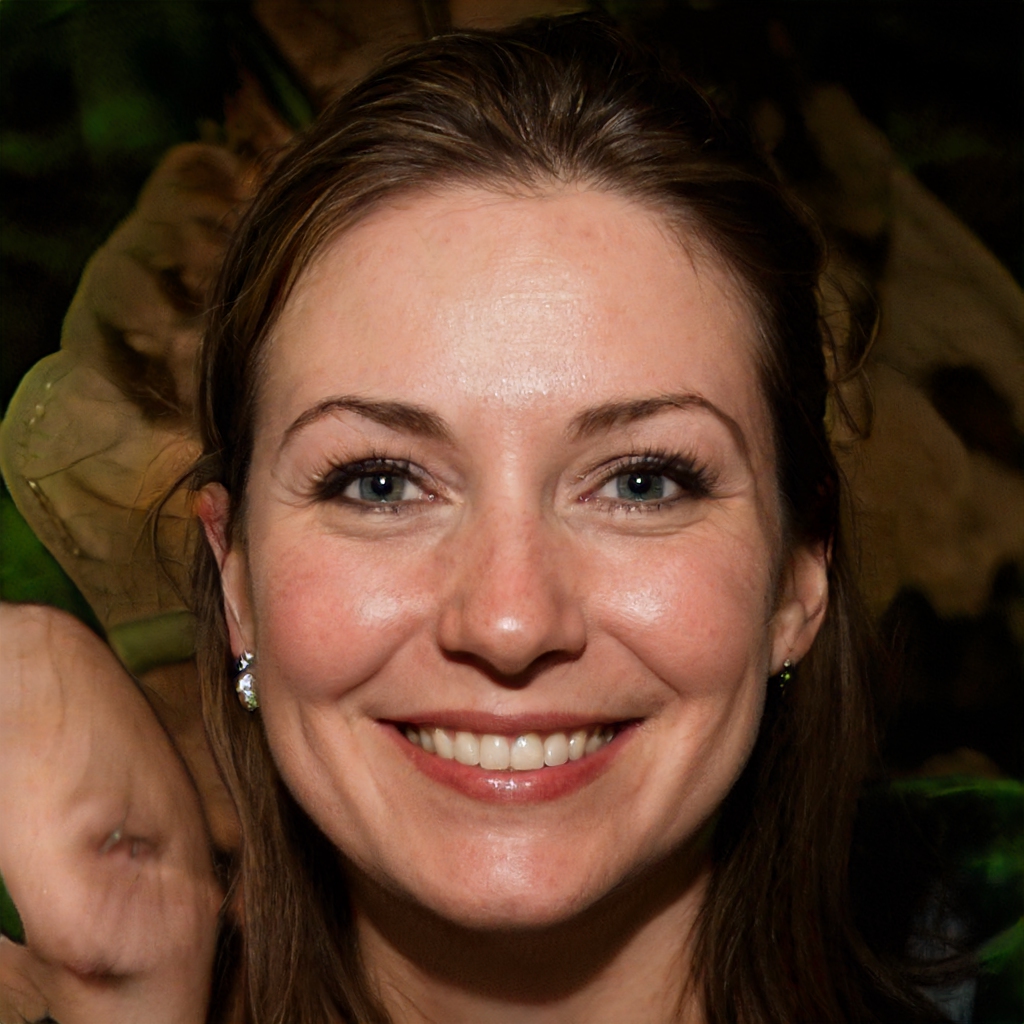 What a wonderful experience to explore the Dumpling Trail with Vancouver Food Tour. Our guide Cassandra was knowledgeable and enthusiastic . The choice of restaurant was perfect and allowed us to taste many types of dumplings. I would recommend this tour to group of friend who want to share an authentic experience . I will be looking for to book other tours with Vancouver Food Tour.

Our tour offers an amazing Vancouver Cruise Transfers/ Pre & Post Cruise City Sightseeing Tour Private in a Full Private SUV. For a detailed itinerary and dates, check out our page.