Vancouver Evening 4 Hours Tour with Night Life Attractions Private, After a daytime exploration of downtown Vancouver, see an evening Vancouver from a different perspective. This 4 Hours guided tour will take you to areas rarely visited in twilight. Prospect Point in Stanley Park overlooks the Burrard Inlet and offers views of Vancouver's North Shore and Lions Gate Bridge. Then it is off to popular Canada Place where many people will be catching some of the last sunbeams before it sets. A highlight of the tour will be a stop at Queen Elizabeth Park. It is the highest point in Vancouver and allows stunning views of the park, city and the North Shore. Historic Gastown will be your Special stop of the evening. This original settlement of Vancouver is now a National Historic Site. Cobble stone streets, the original working steam clock and local artisans are there to greet you as you enter the area. Guests may end their excursion right here in Gastown to continue exploring you can enjoy the night life in Parq casino which is famous for Gambling.

Learn about the historic Gastown with its steamclock and cobble streets

Vancouver, British Columbia has casinos in which you'll find more than 1,200 slots and gaming machines. There are a total of 145 table games. 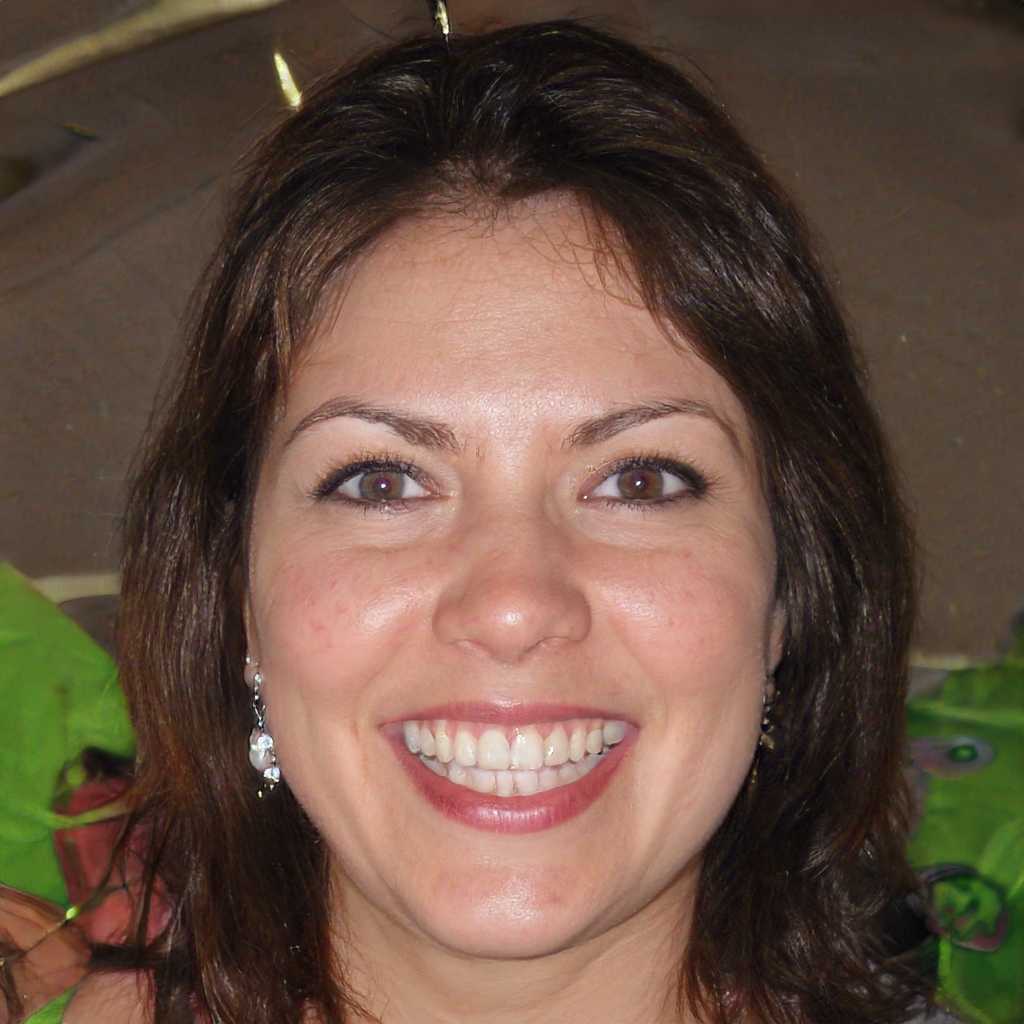 Very Good Tour and a Tourguide wird an impressive knowledge! Even the Rain didn‘t mess up our mind. Best ever! 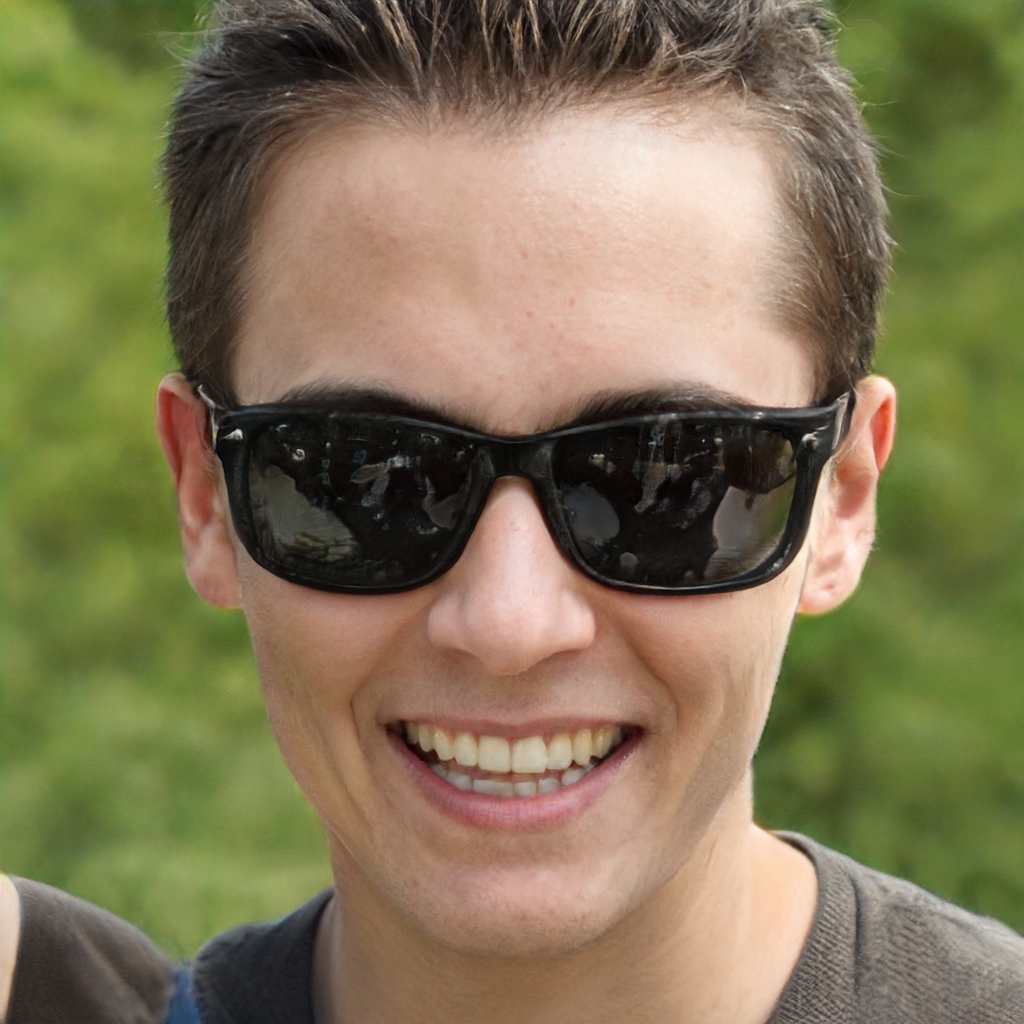 It was a good way to see many spots especially because I was on my own. Tour moved at a good pace I just would have preferred longer stops and more stops to look around. 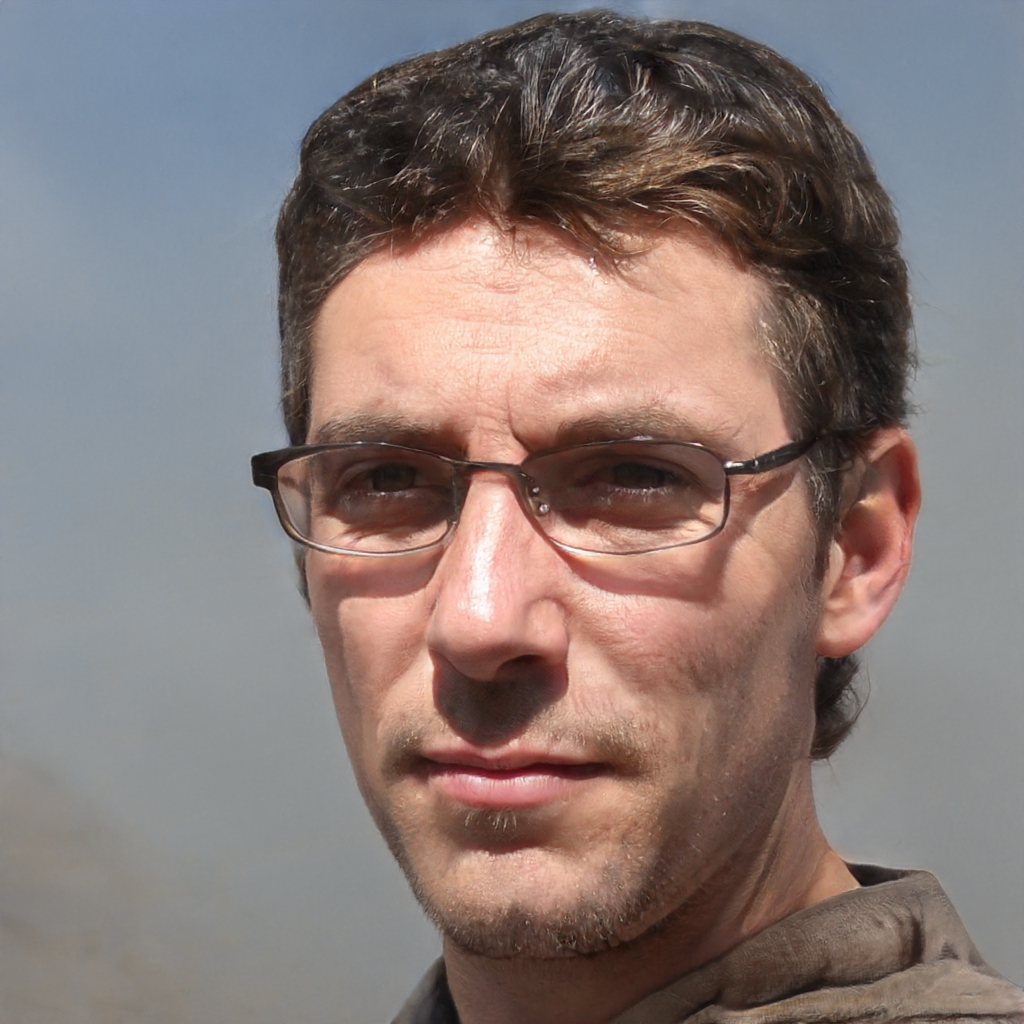 Great tour. Excellent tour guide. Lots of fun. Well worth the money. We would do a tour with this company again 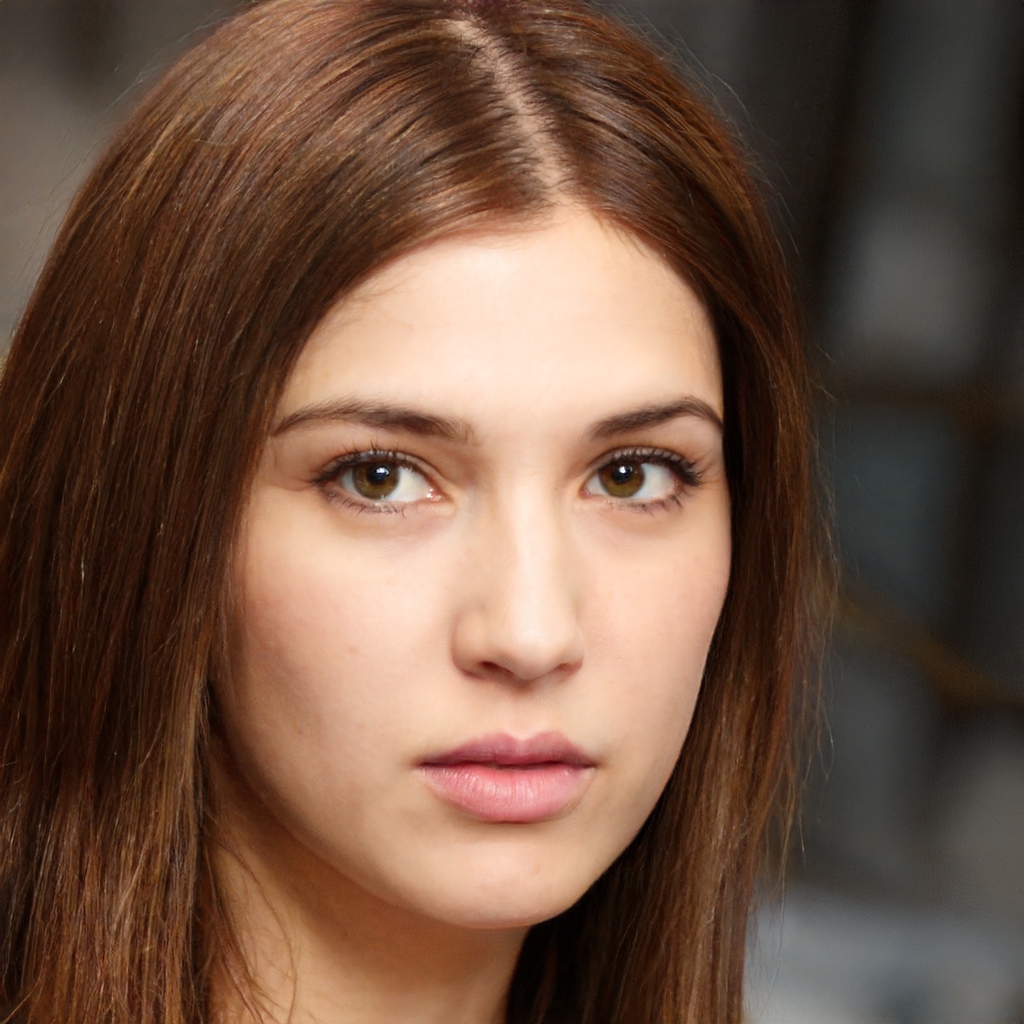 The sites that were included were worth the money. The guide was excellent. Even though the weather was not what we expected 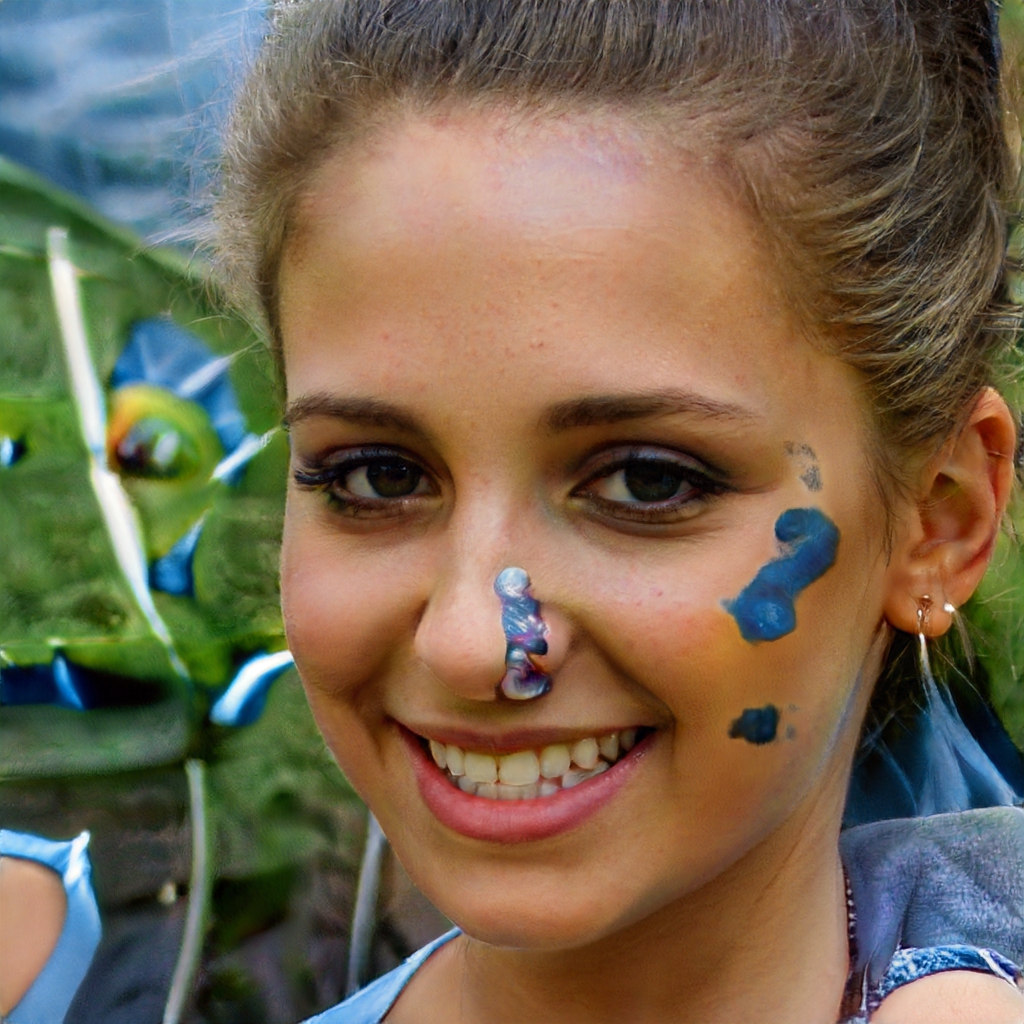 Perfect way to see the city in a short amount of time. Our guide was so lovely, funny, friendly and informative. We saw all the main attractions,

Our tour Vancouver Evening 4 Hours Tour with Night Life Attractions Private offers an amazing in a Full Private SUV. For a detailed itinerary and dates, check out our page.

Does Vancouver Evening 4 Hours Tour with Night Life Attractions Private include any meals ?