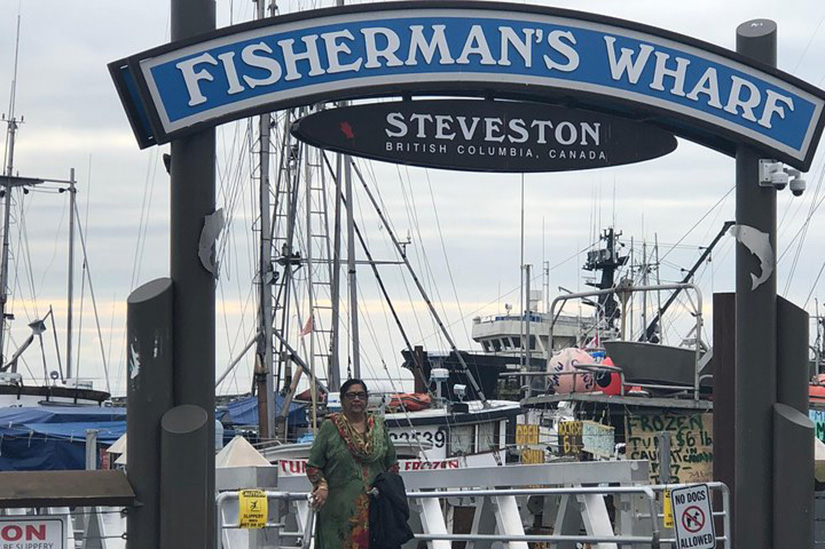 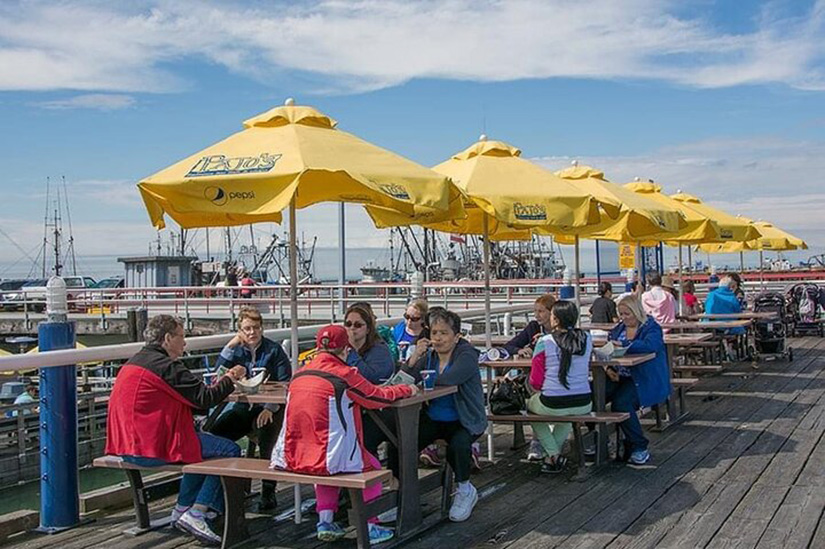 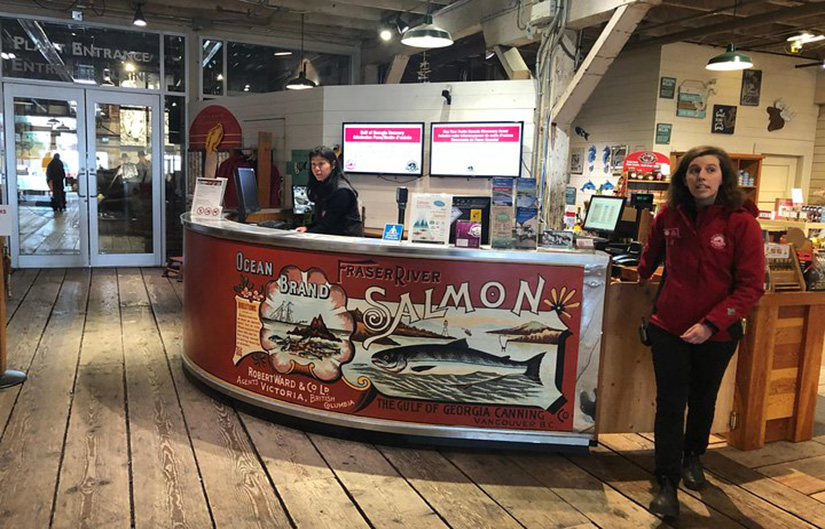 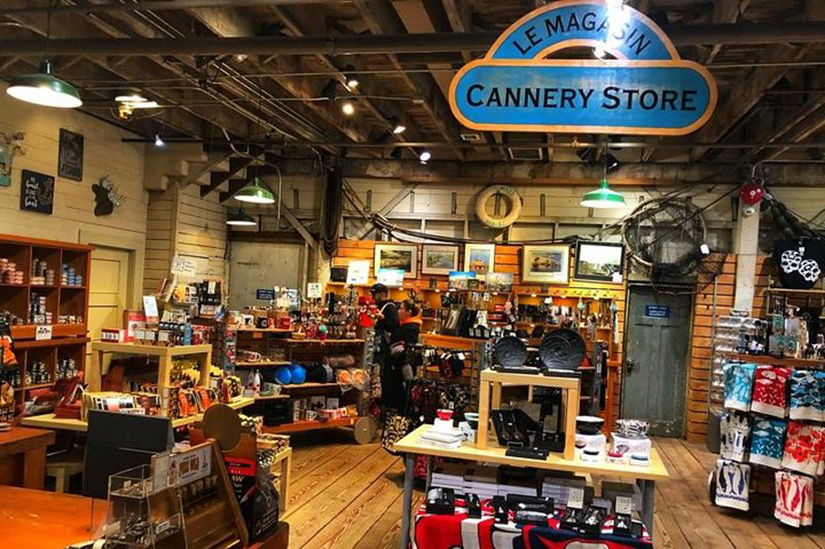 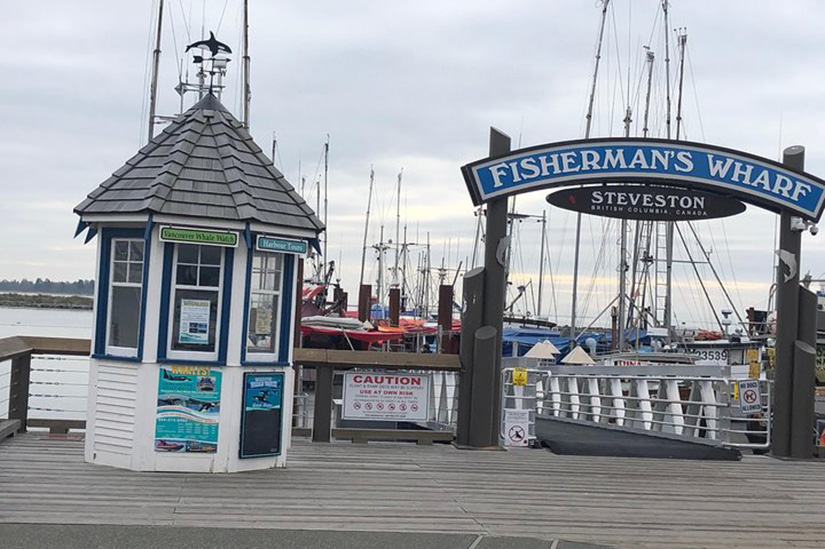 Your private guide will meet you at your hotel, at any location arranged in Downtown Vancouver, or  Canada Place. You will be met by your private guide at your hotel, at any location arranged in  From Downtown; after seeing Dr. Sun Yet Sen Chinese Botanical Garden, you will proceed towards Highway 99, cross the Arthur Laing Bridge, and head into the suburb of Richmond. At Steveston, you will visit the Locations in the village, including the Post Office, Granny's Diner, Cannery, Standard Clocks, and Fish & Chips. See Gulf of Georgia Cannery National Historic site. Steveston Heritage fishing village. Explore other quaint shops, bakeries, and museums, including Britannia Shipyards National Historic Site and London Heritage Farm. Enjoy a scenic drive along Gerry Point Park. For lunch, treat yourself to some of the freshest and tastiest seafood.