Book travel packages and enjoy your holidays with distinctive experience

Visit the most family friendly places which boasts about their historical, cultural and scientific knowledge. Learn about geology, dinosaurs, the human body and much more at Science World. See the vast amount of books Vancouver has collected in centuries and their awe-inspiring Gothic architecture. Learn more about space in the planetarium at HR Macmillan Space Center. Learn about Vancouver's History and origin at Museum of Vancouver. Then, finally finish your trip at the Maritime Museum to learn about the sea route.

Optionally: We can check out the Kitsilano Beach Park if you want to relax after quenching your curiosity about the world with fresh wave of ocean breeze.

Minimum 4 People needed in order to book this tour 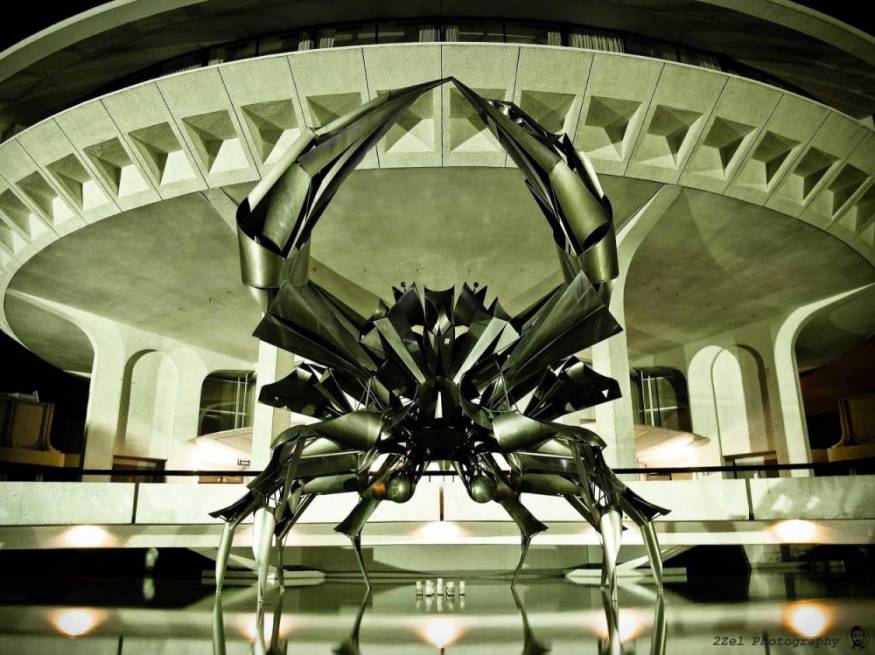 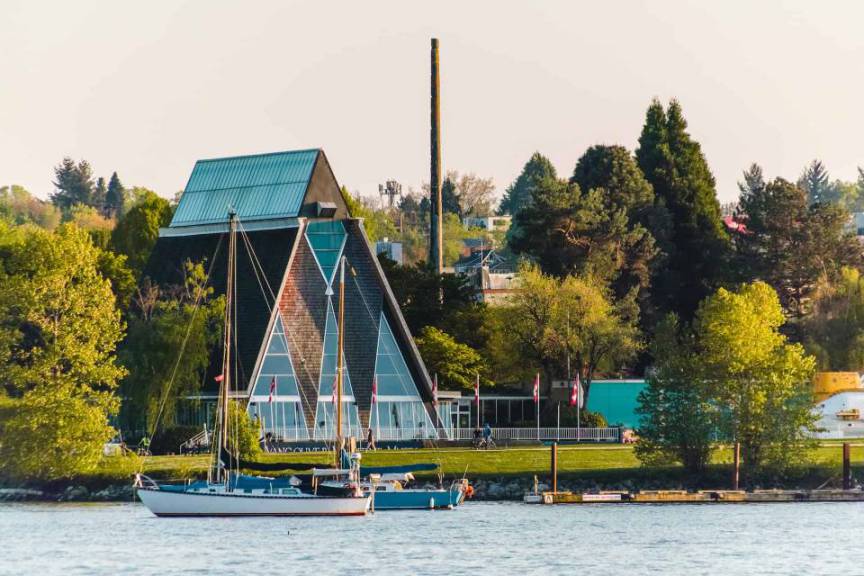 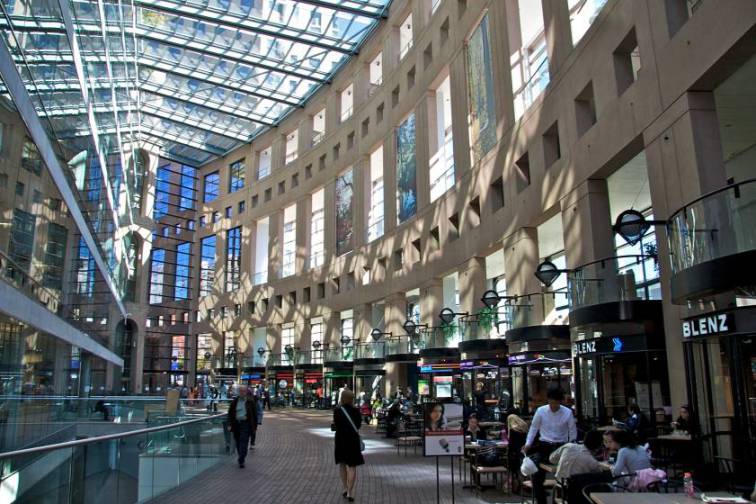 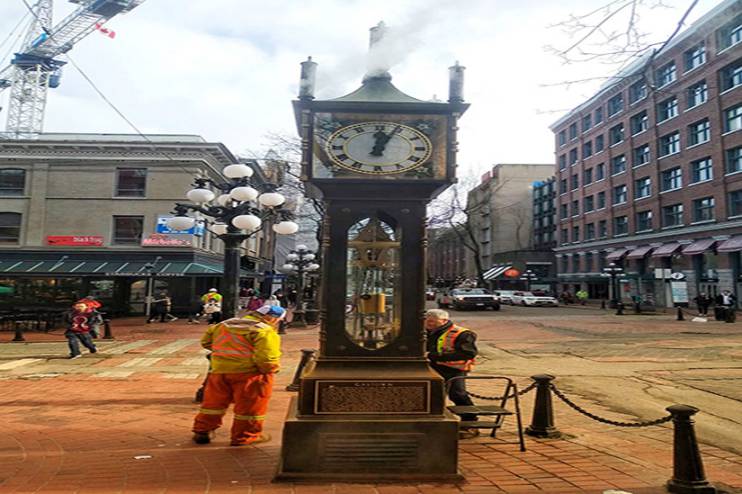 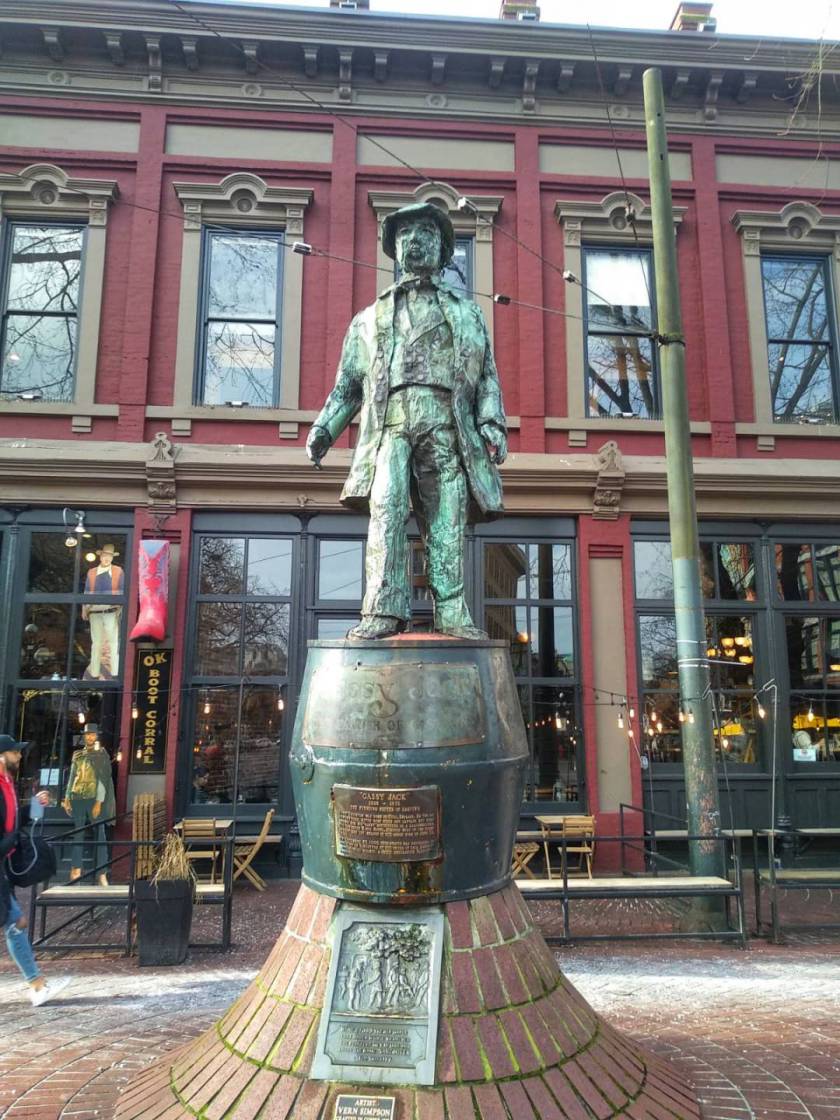