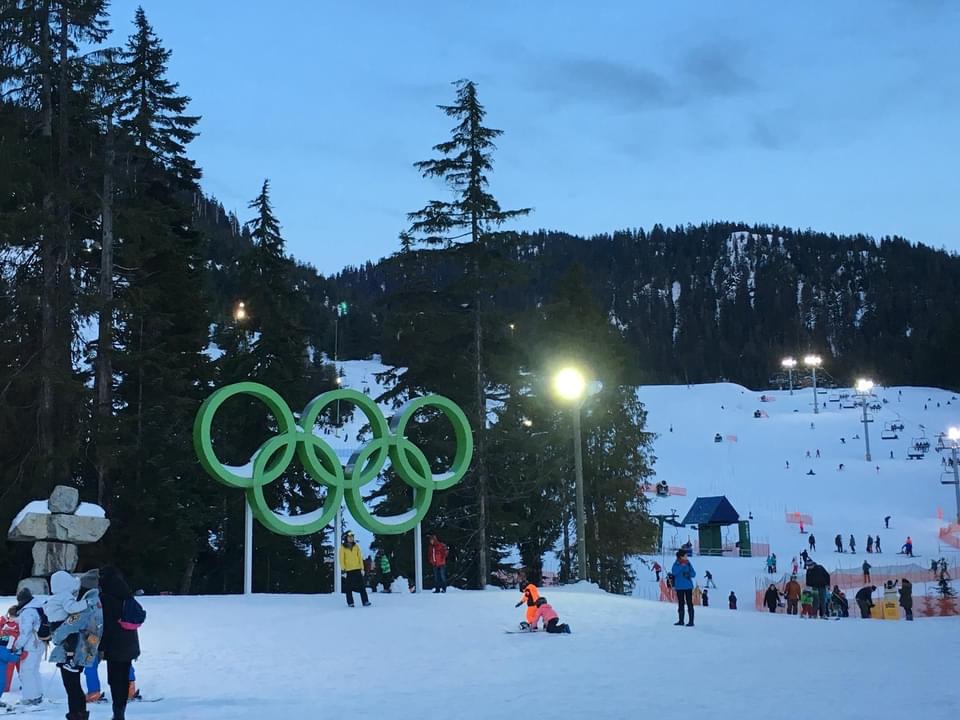 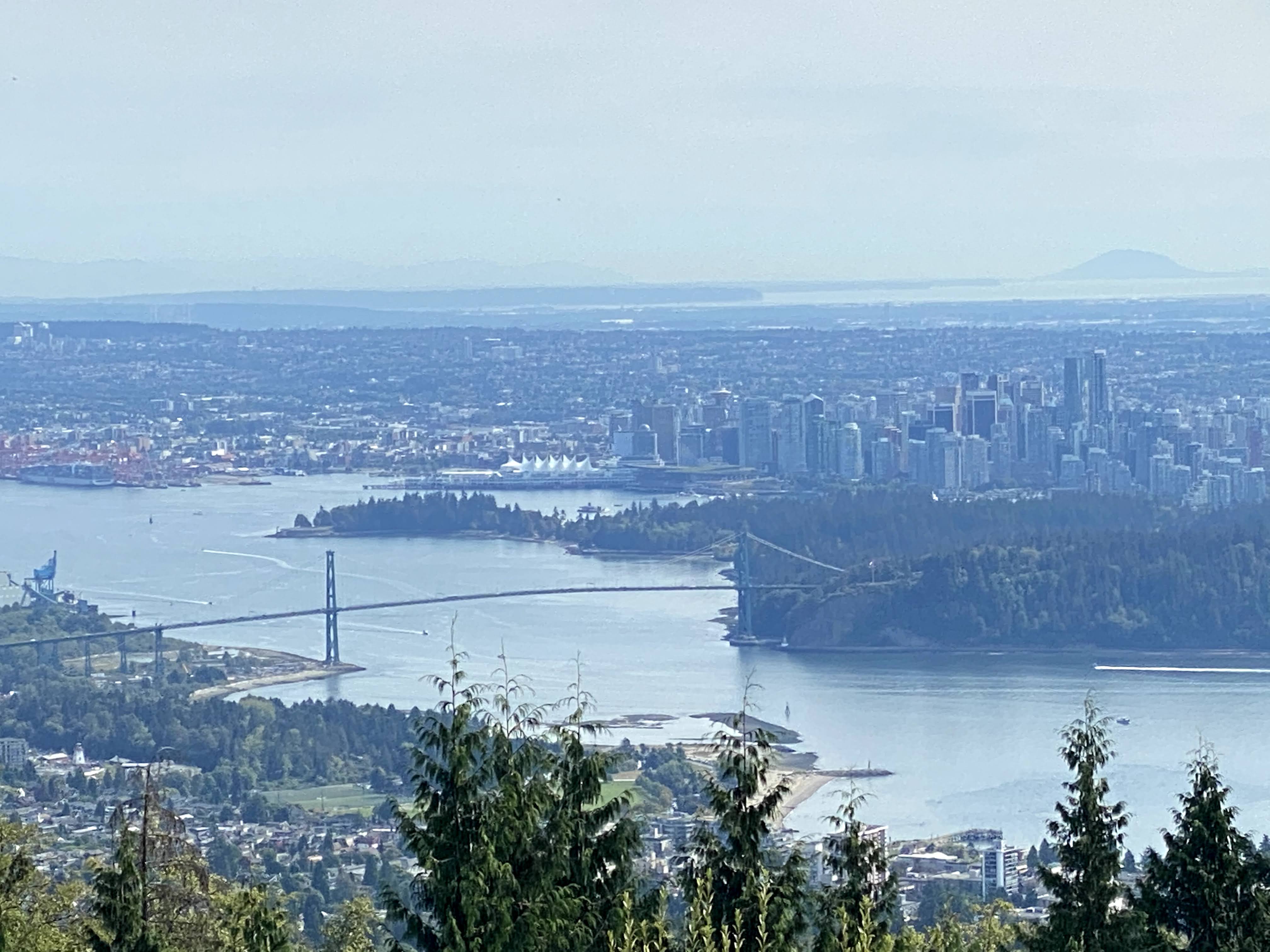 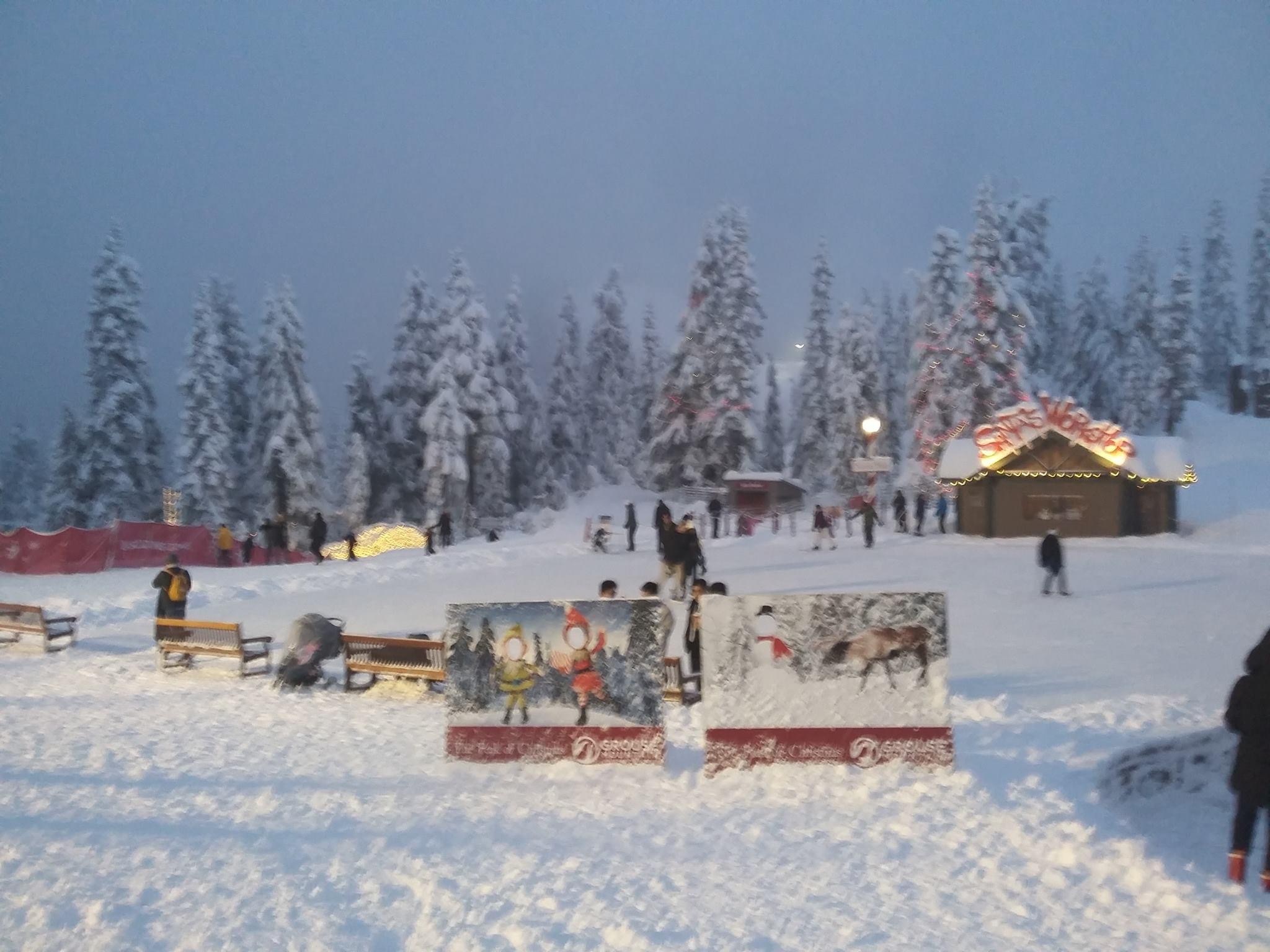 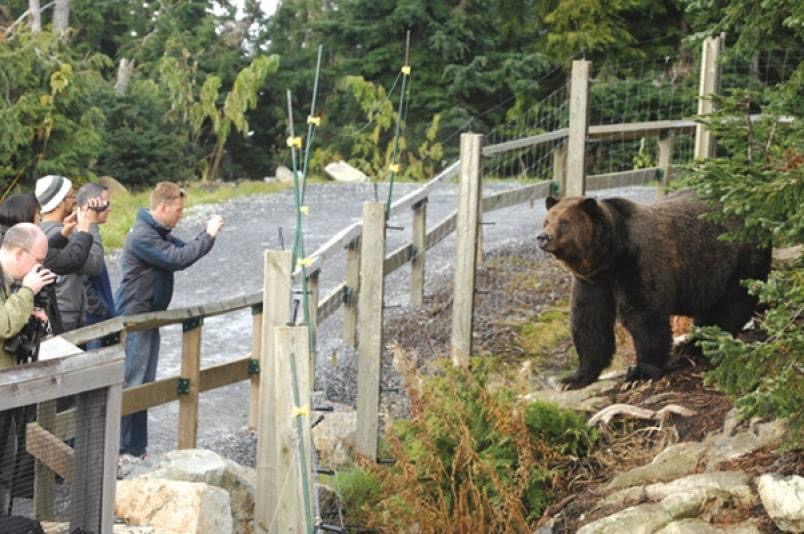 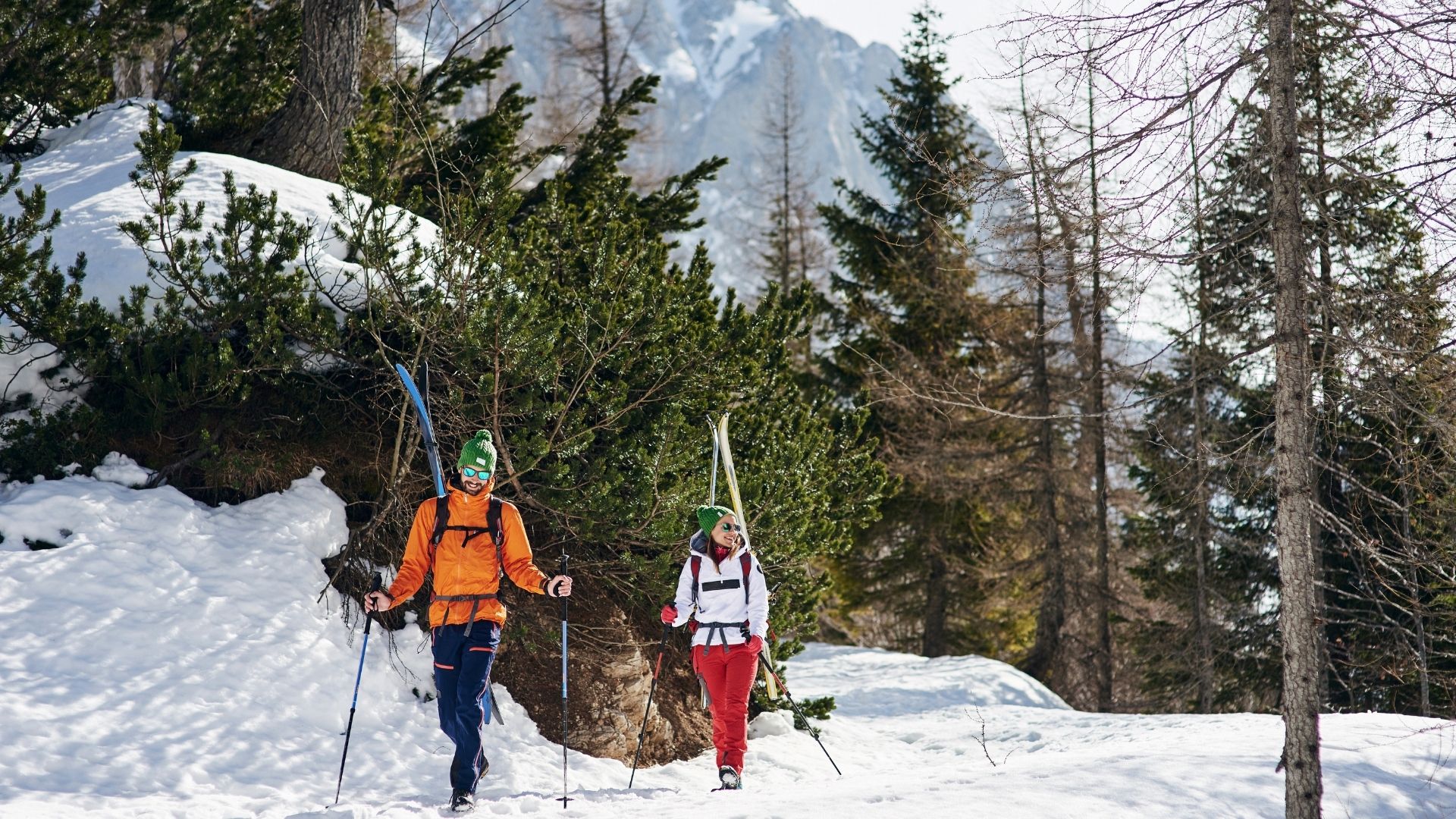 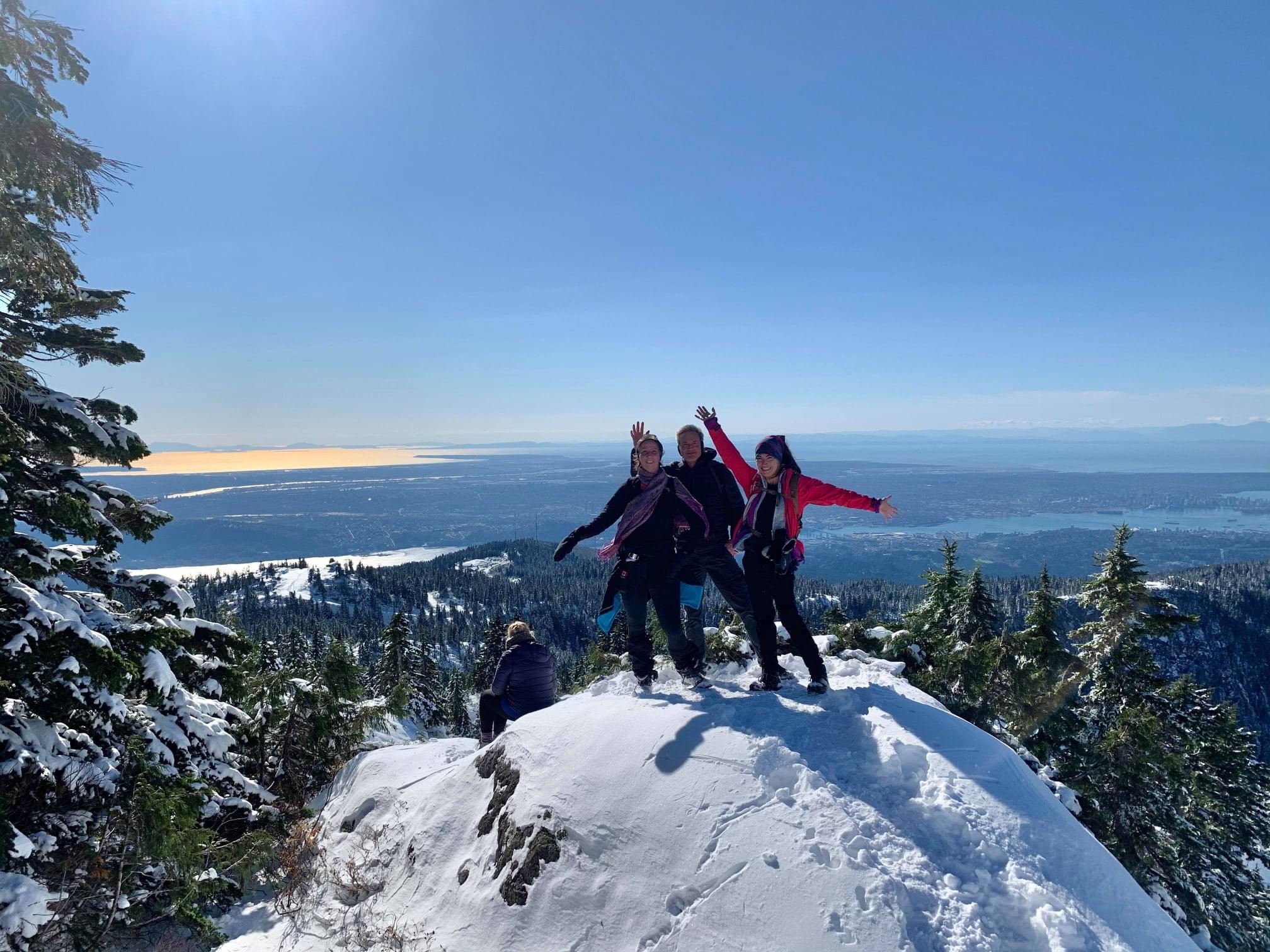 Vancouver Winter Fun North Shore Mountains Grouse, Mount Seymour, Cypress Private, No trip to Vancouver is complete without a visit to the North Shore Mountains. The most popular and accessible mountains are Grouse Mountain, Mount Seymour and Cypress Mountain. All three mountain include ziplining, hiking, skiing, snowboarding, snowshoeing and more! mountains have ski operations in the winter, extensive hiking trails in the summer and facilities with restaurants. All three North Shore mountains offer breathtaking, panoramic views of the area. Winter time or summer time, it’s play time on Vancouver’s North Shore mountains – Grouse, Cypress and Seymour. Try the Grouse Mountain Zipline for heart pounding thrills while enjoying the old-growth forests. The Skyride carries visitors up and down Grouse Mountain. : ziplining, hiking, skiing, snowboarding, snowshoeing and more! Mt. Seymour is an excellent destination for all ages to experience the wonderful winter outdoors. Seymour Mountain offers spectacular views of the Vancouver area.

Grouse Mountain is the only truly four-season destination in the lower mainland and features a wildlife refuge, vast selection of dining options, thrilling outdoor adventure, summer activities galore, the best in local snow sports…and much more. One thing is for certain: there is no place quite like the Peak of Vancouver. 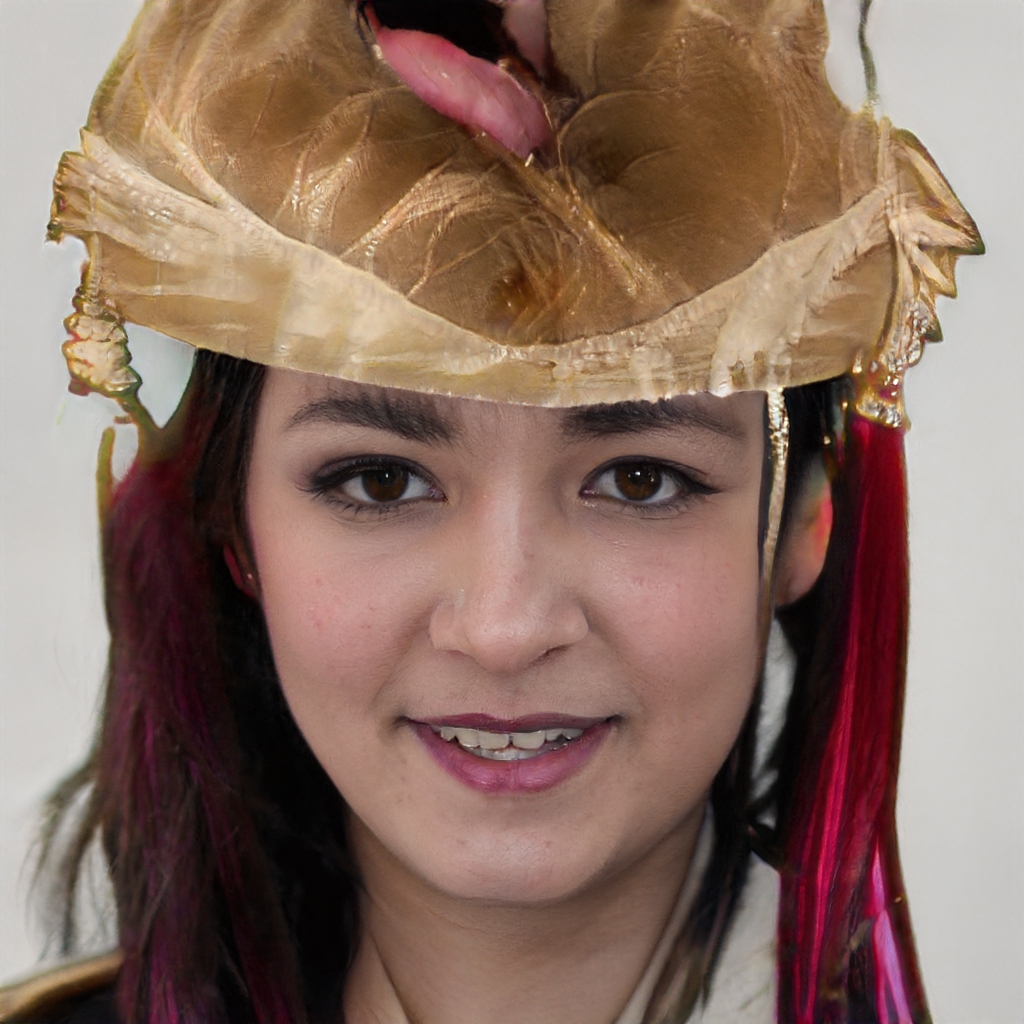 We elected the four hour tour due to time limitations before our cruise. Our tour guide Anant did a great job of squeezing in an historical & cultural overview while taking us to multiple stops 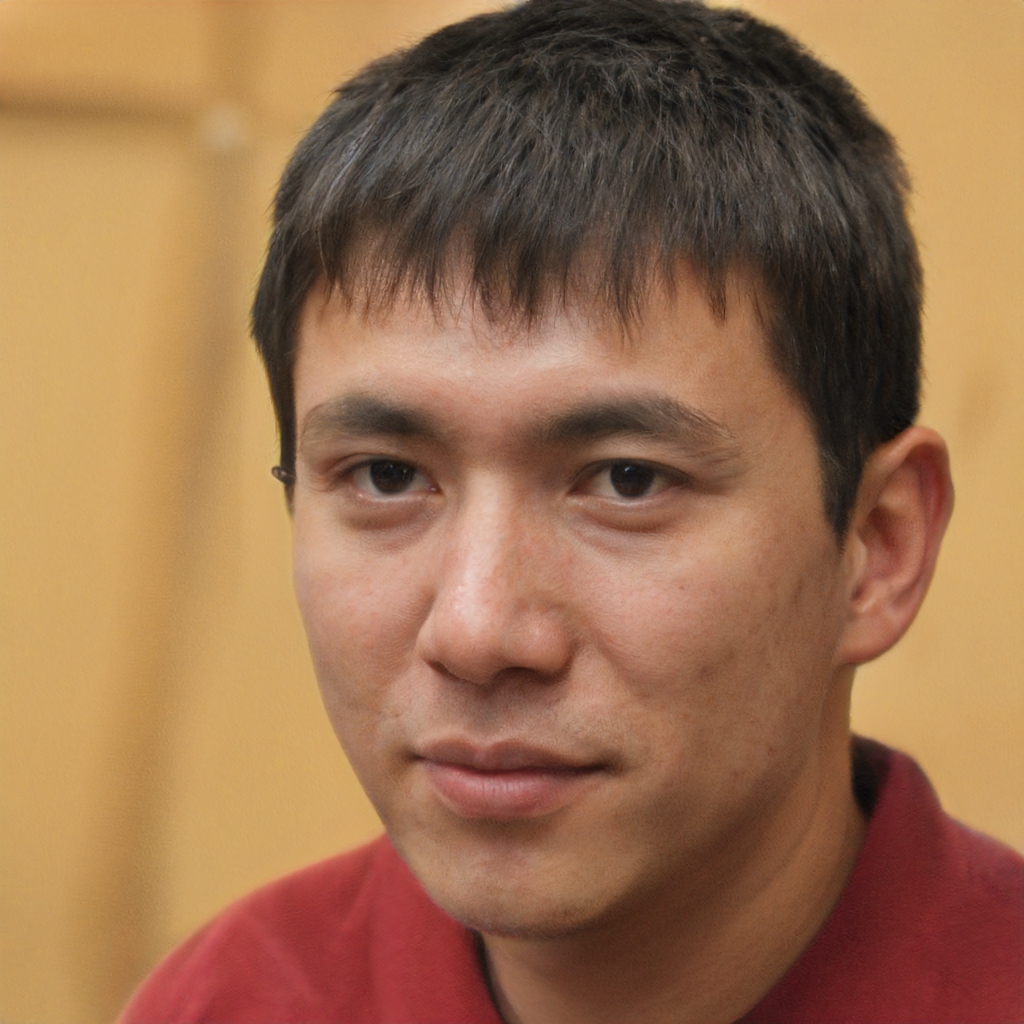 Anant was Fun, informative and very knowledgeable. I would recommend this tour to any of my friends or family that want to visit Vancouver. 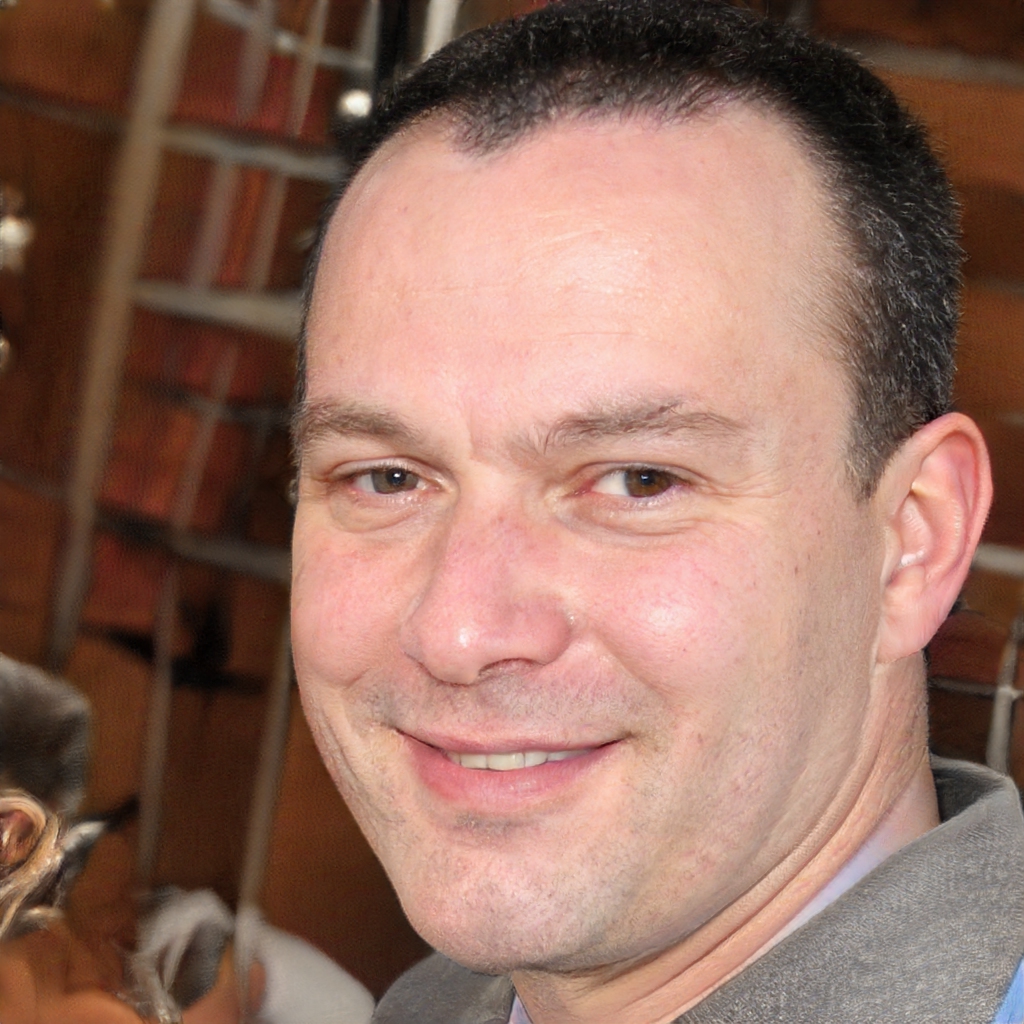 Great tour but even better company. We were delayed getting off our cruise when I called them they said if we missed the pickup time they would send someone to pick us up and catch up to tour. 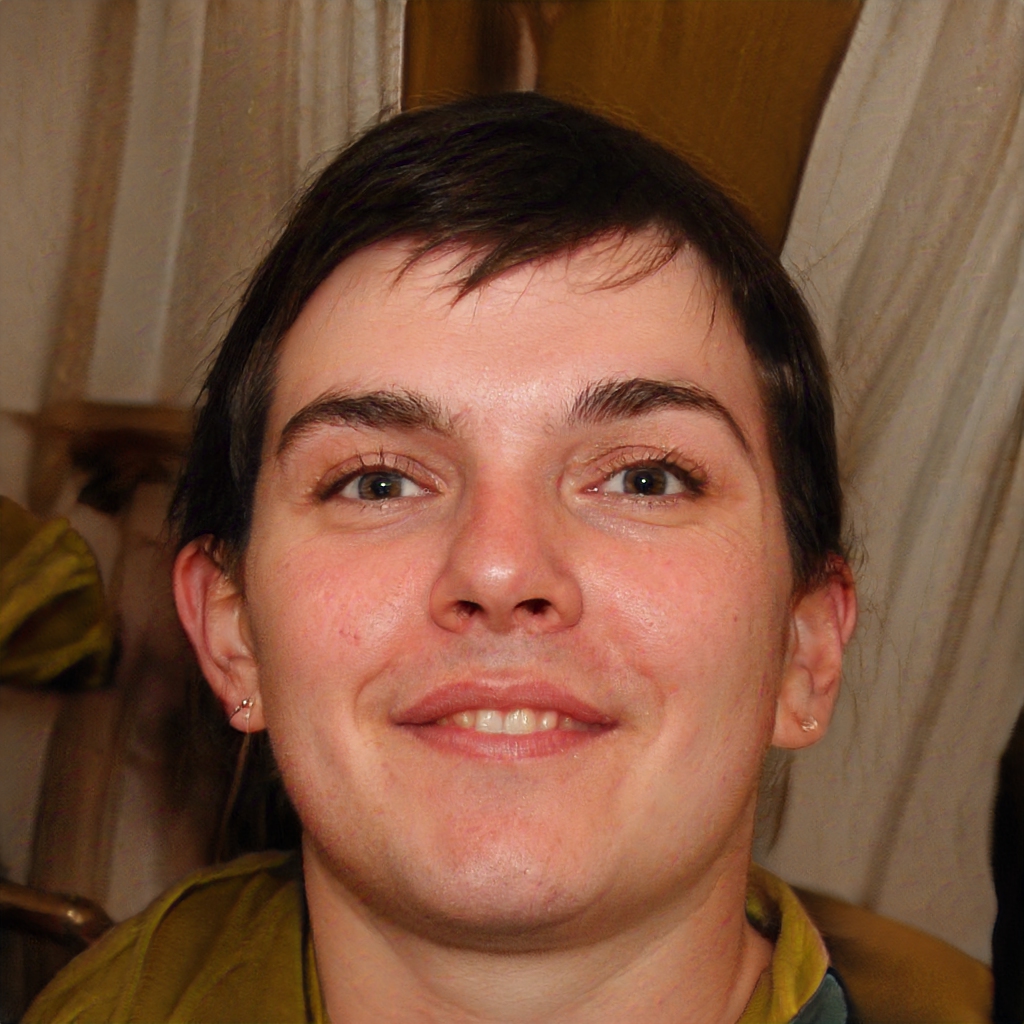 Anant  was a very knowledgeable and informative guide. He made the trip work for us as one of our group needed extra time. 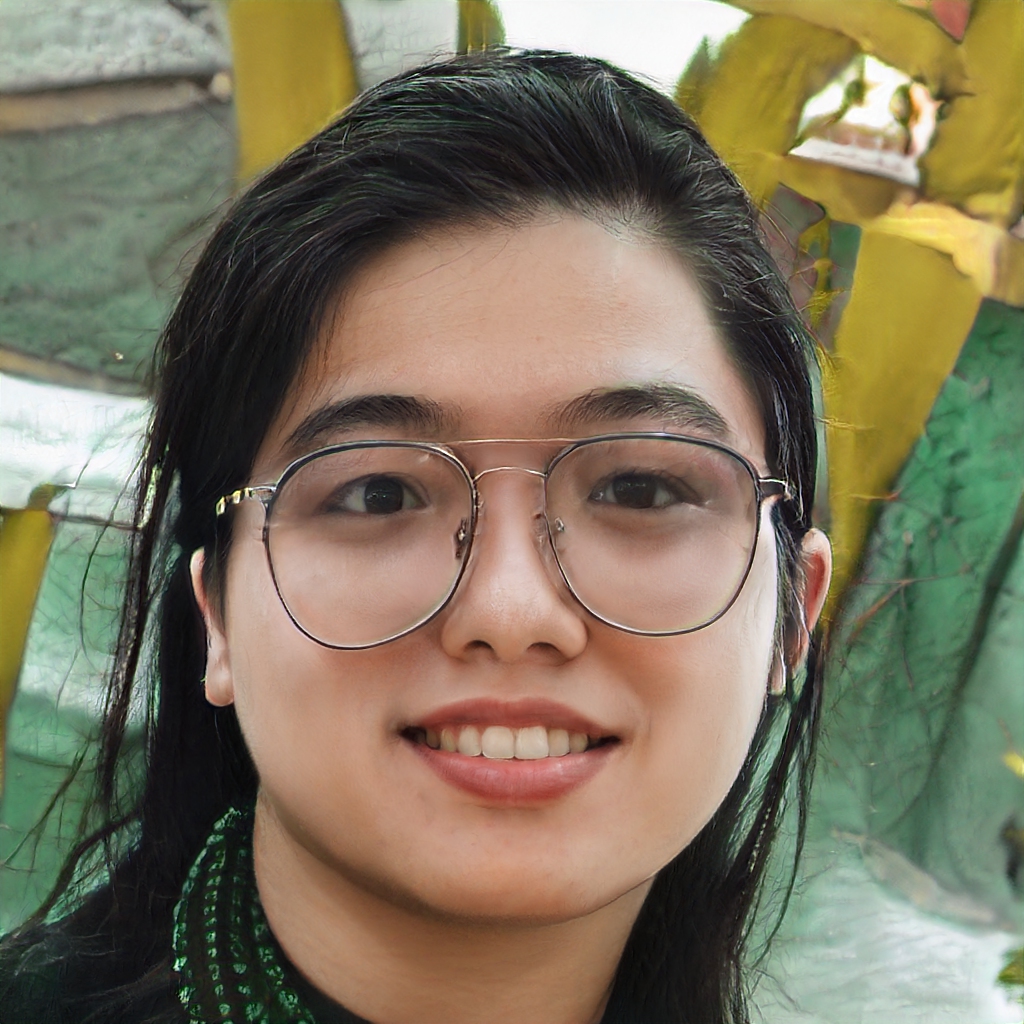 Good tour for the amount of time we had. Visited Stanley park, Granville island, Gastown and went to the lookout tower.