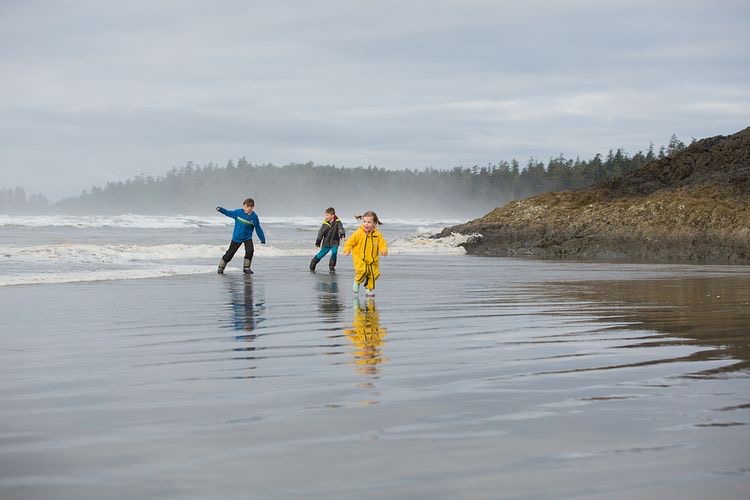 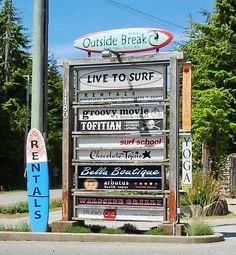 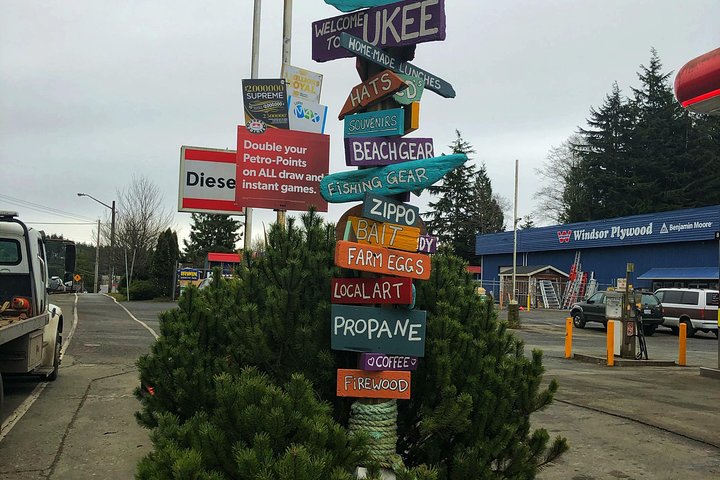 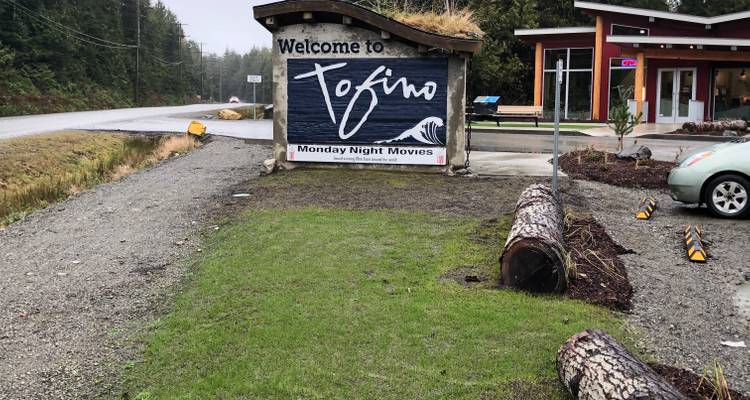 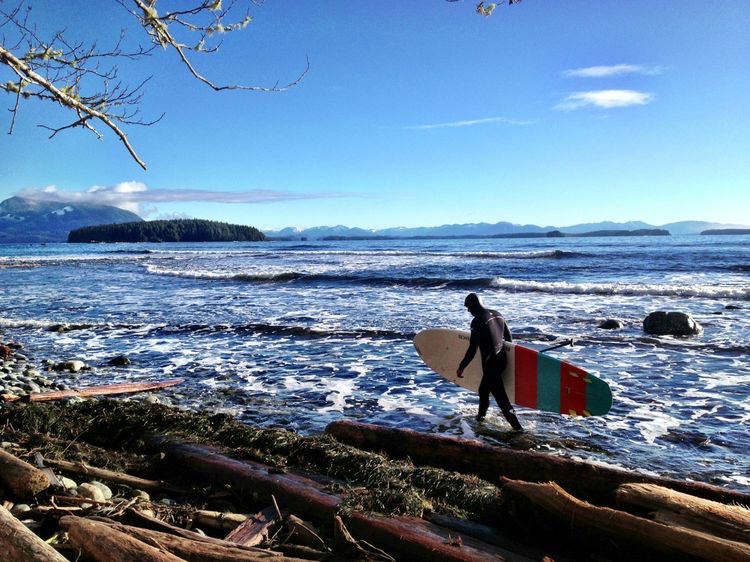 Vancouver to Tofino 2 Day Tour Private, Discover the natural beauty of Vancouver Island's West Coast on this small, personal tour of Tofino. Explore this amazing part of British Columbia, and admire the abundance of marine life and the rich culture of the First Nations people in the Tofino area. Visit Beaches, Surf and kayak among a range of other outdoor activities available. Learn to surf the wild waves, or have fun watching other do so. Whether you are seeking adventure or just to take in all nature has to offer, Tofino has something for everyone. The tour includes round-trip transportation from Vancouver, ferry cruise through the Strait of Georgia, and a guided sightseeing tour in Tofino.

The lighthouse, a national historic site, is one of the most photographed and recognizable landmarks in the entire Lower Mainland. The waters around Lighthouse Park is a Rockfish Protection Area, and the park is a favourite spot for picnicking.

HorseShoe Bay Terminal, this is where we will depart to our scenic journey to Nanaimo. Relax and feel the cool ocean breeze.

Check out some of the most famous beaches in Tofino including Florencia Bay, Wickaninnish, Combers and Schooner Cove beaches, the beaches span over 16 kilometers. Visit the beaches, kayak and surf with your friends and families and relax.

Check out the daunting and exciting West Coast Trails:
The 75-kilometre (47-mile) West Coast Trail is part of the ancient paths and paddling routes used for trade and travel by first nations. Huuay-aht, Ditidaht, and Pacheedaht villages and camps were well established before the foreign sailing ships started to arrive off this coast over 200 years ago. As the years passed and the number of ships sailing the Juan de Fuca Strait increased, so too did the number of shipwrecks and drownings along the coast. 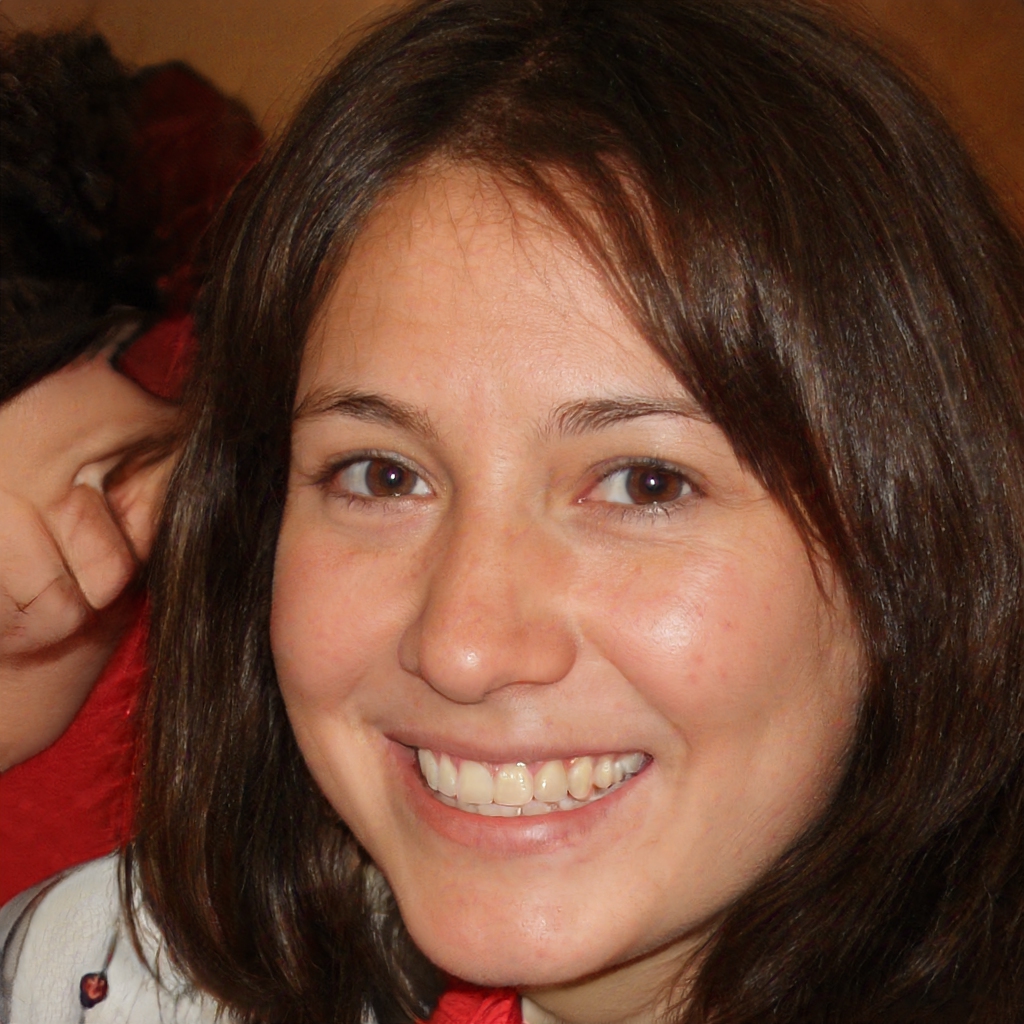 City tour was worth every penny. Driver/guide did a fantastic job, was informative and friendly Learned a lot about Vancouver 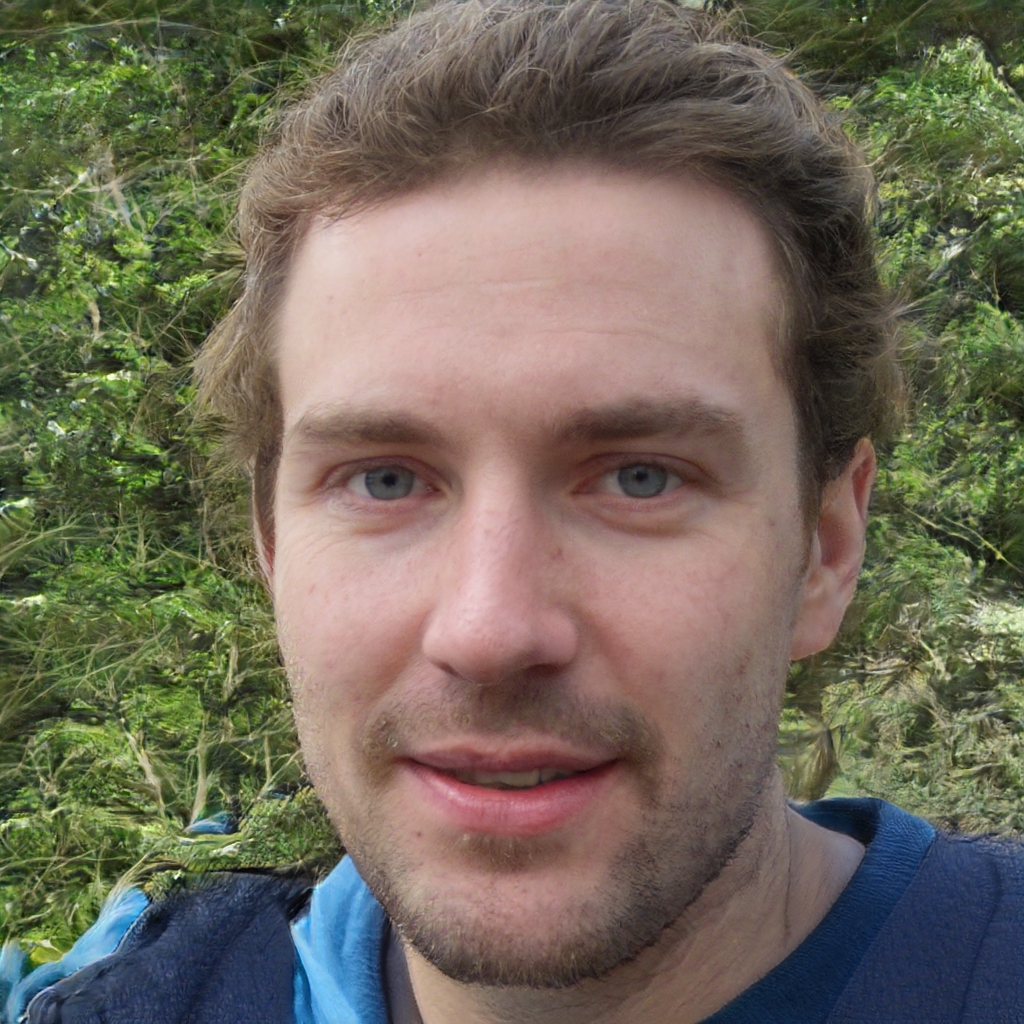 Great Tour. Saw all the must see sites. Would definitely recommend this tour. Anant was an awesome guide. 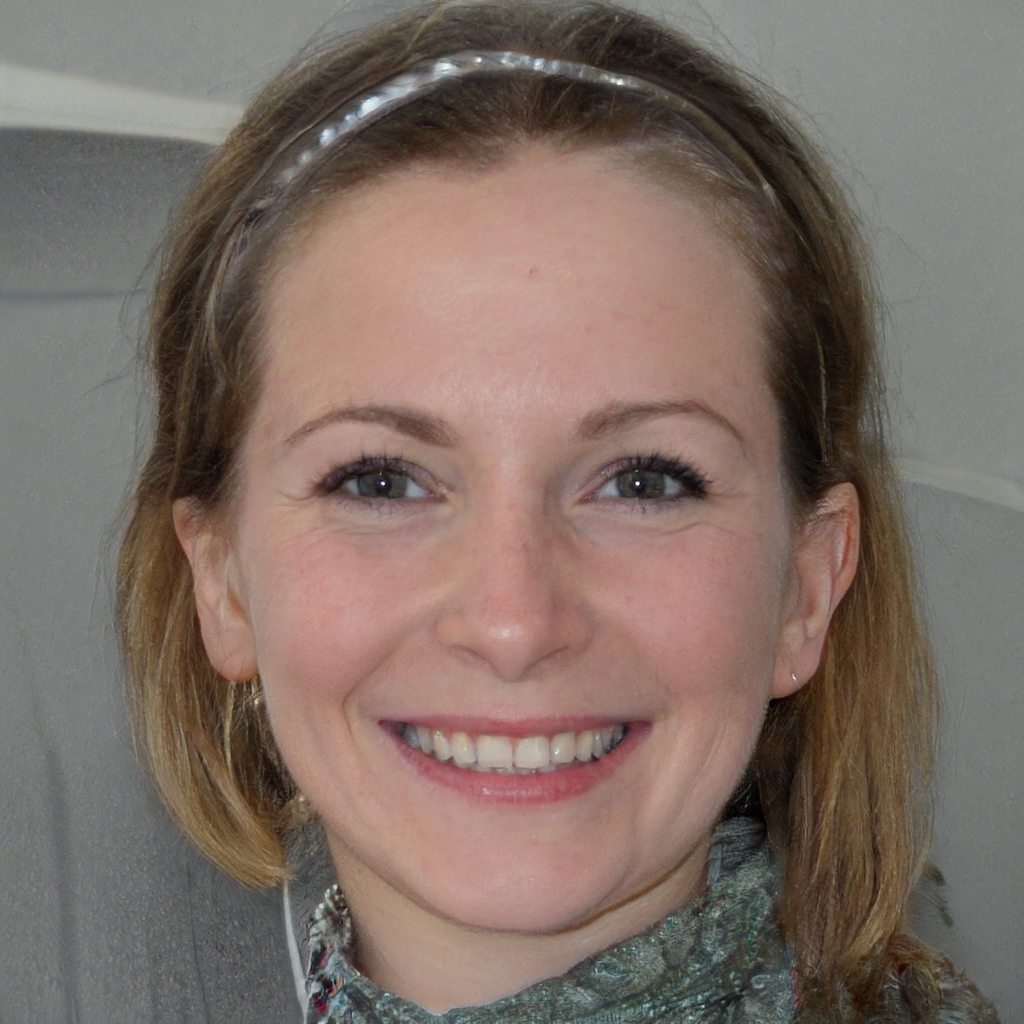 Disappointed that we only passed by the steam clock. Other attraction of the city was well covered. Guide was informative. 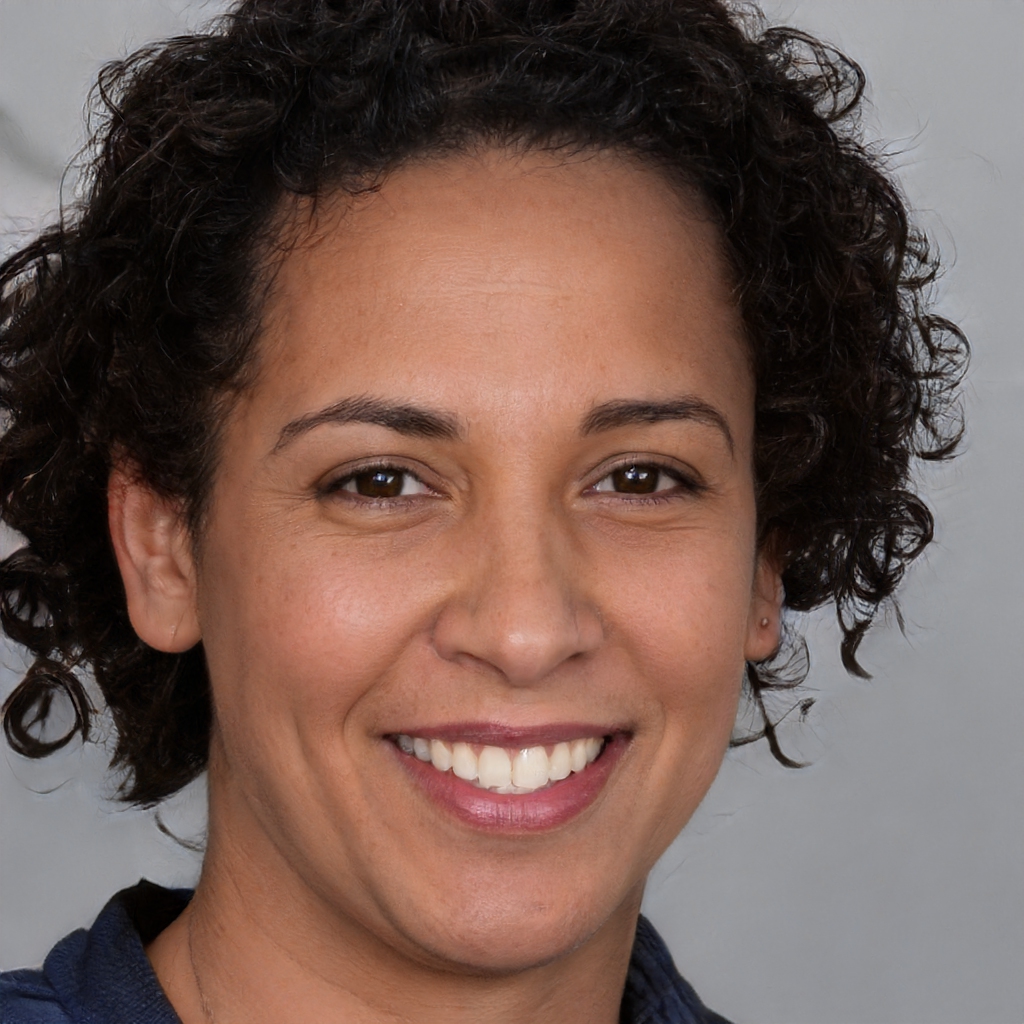 Our tour guide Anant did a great job on the tour. He was very informative and very personable. I would definitely recommend this tour, and was glad we booked it. 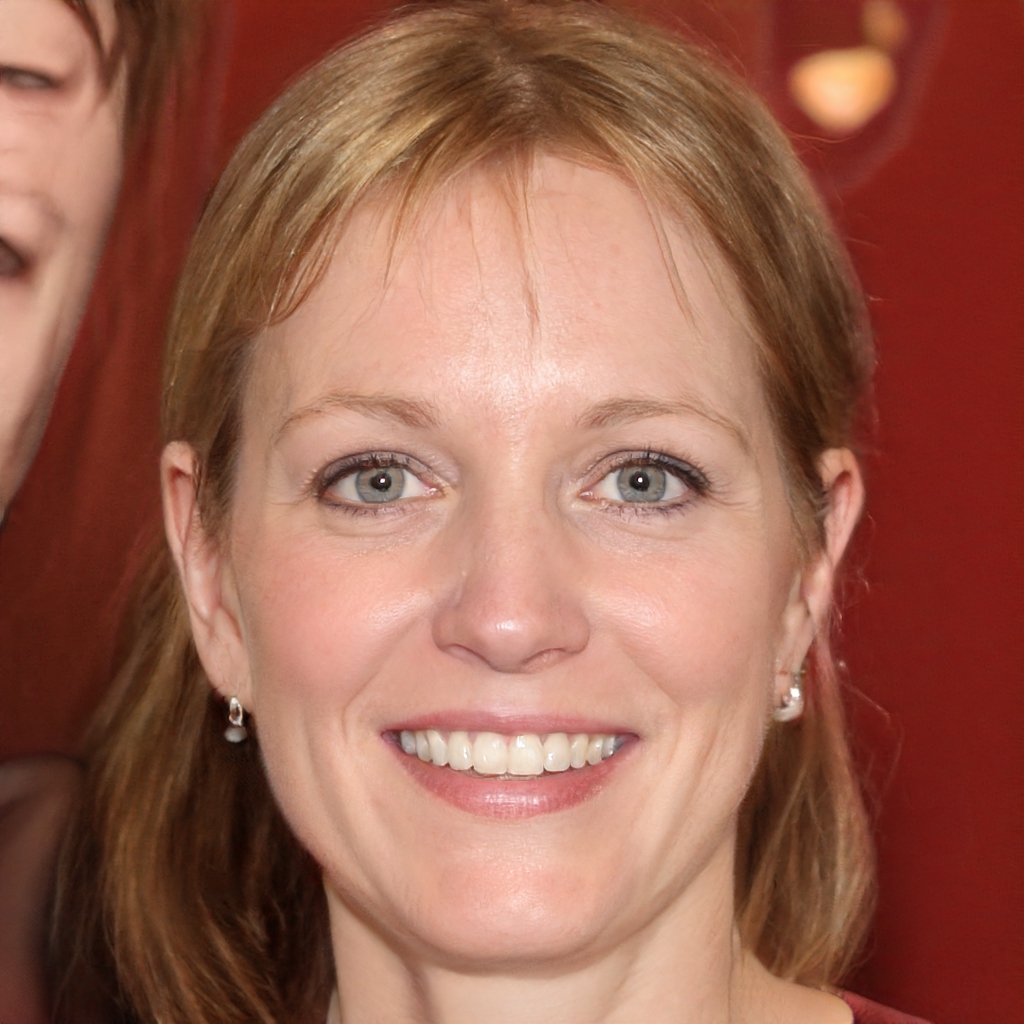 A great one day

Excellent tour that shows you the major sites of the city giving you a taste of what Vancour can offer and places to explore further at your leisure. Guides very knowledgeable and very helpful

What does Vancouver to Tofino 2 Day Tour Private offer ?

Our tour Vancouver to Tofino 2 Day Tour Private   offers an amazing in a Full Private SUV. For a detailed itinerary and dates, check out our page.

Does Vancouver to Tofino 2 Day Tour Private include any meals ?