"Experience the ultimate winter adventure with our 2-Day Outdoor Adventure Tour to Sun Peaks. With its famous light, dry "champagne powder" and European-style village nestled at the base of three mountains, you can look forward to a stress-free and unforgettable vacation. Enjoy award-winning downhill skiing and snowboarding, and relax in upscale accommodations with a huge outdoor heated pool. Sun Peaks boasts a vibrant, pedestrian-friendly village with plenty of shops, cafes, bistros, and restaurants to explore. Stay in the heart of the action and ski right from your hotel doorstep. With this private tour experience, we handle all the details so you can simply book the trip and enjoy peace of mind. We negotiate the best rates for your accommodation and activities, provide transportation, and guide you through the ski mountain and village."

Pass By: Hope, Hope, British Columbia
It has nearly 100 beautiful sculptures and carvings throughout the town. An international Chainsaw Carving Competition takes place here annually, which is why Hope is known as the “Chainsaw Capital of the World”.

No meals included on this day.
Accommodation included:

Pass By: Sun Peaks, Sun Peaks, British Columbia
Skiing at Sun Peaks
If renting/taking a lesson Meet your guides in the hotel lobby and they will walk you to the rental shop and/or ski school
Lessons (if booked)
Ski with a guide if you want a mountain tour meet us at the top of the “Sunburst” chairlift
Evening at leisure see 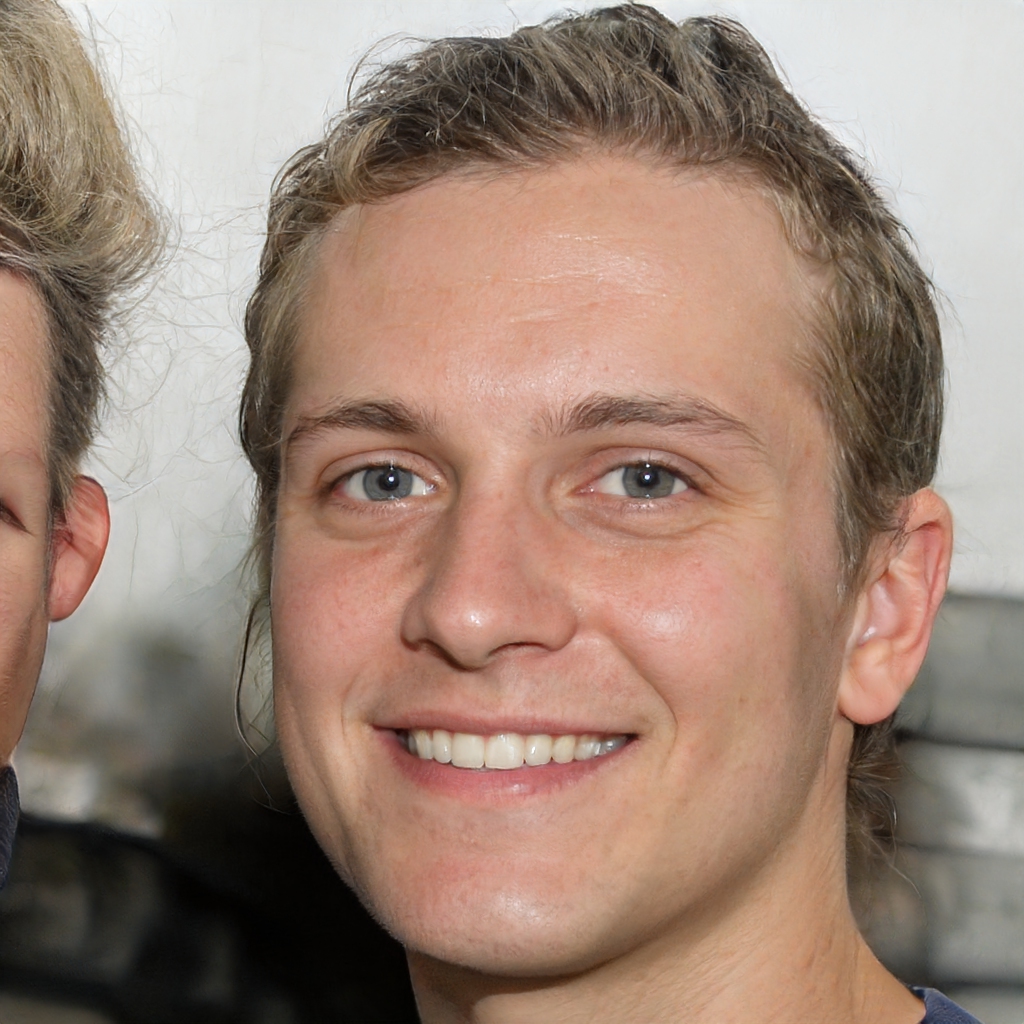 What a fun and great time! This trip provides you with magnificent and amazing views. The tour guide Anant was not only very kind but also give you great input on some historical events as well as some fun facts while you go. 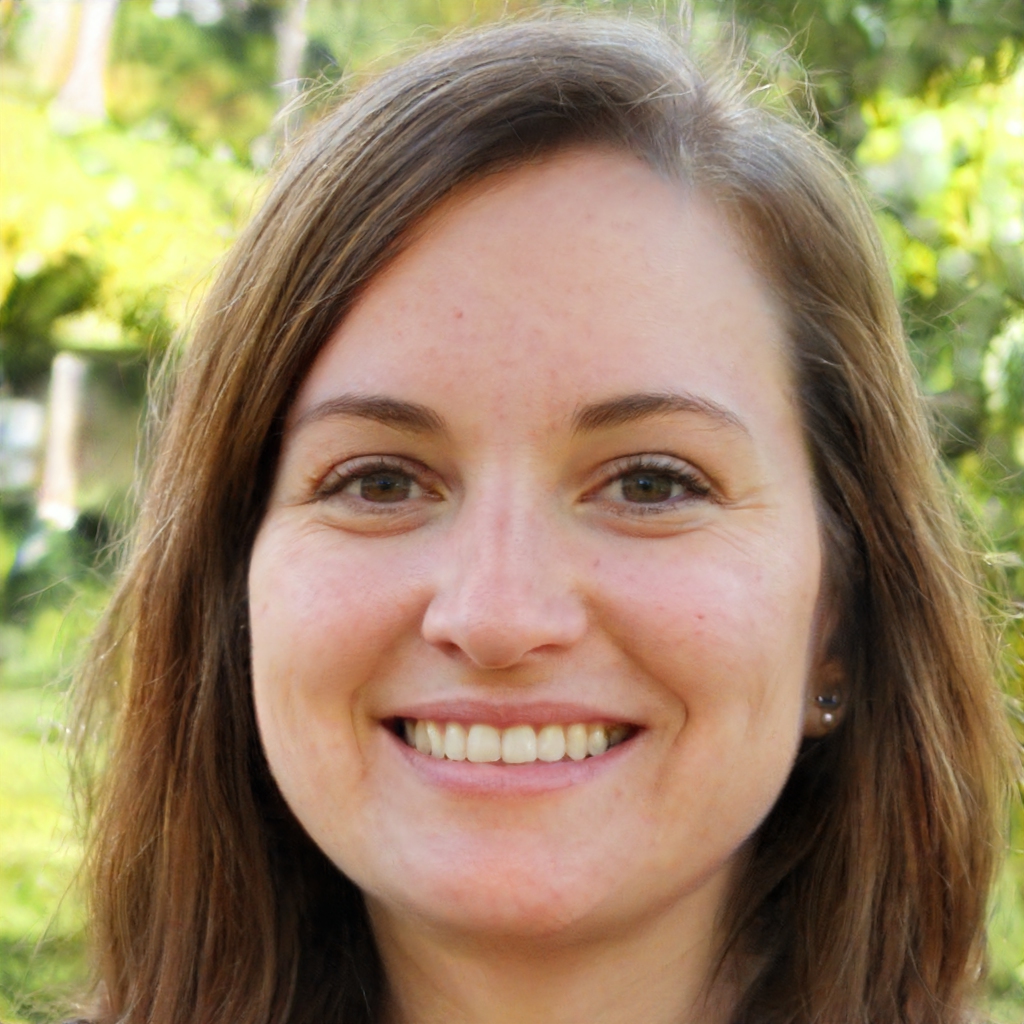 This tour came up to our expectations. It gave us a good layout of the city. Our experienced guide, Anant  was informative and friendly. 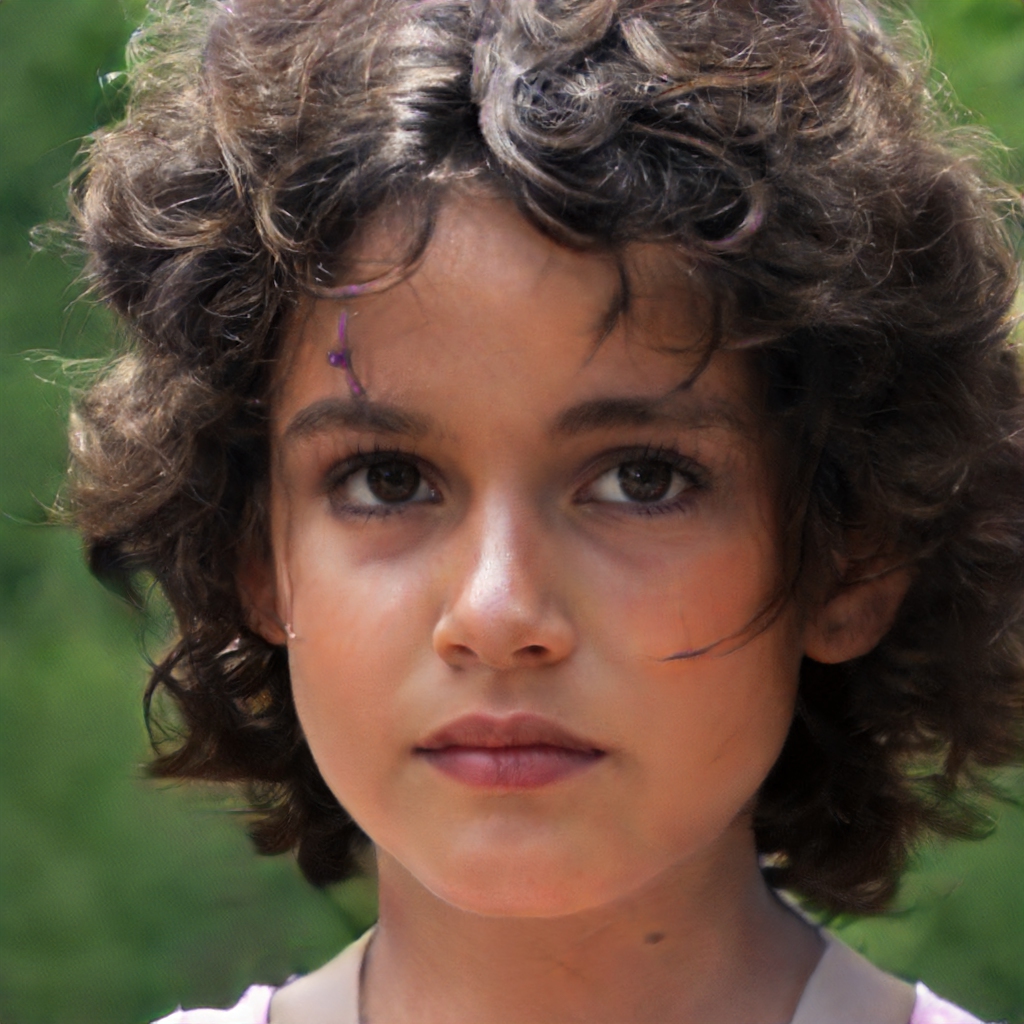 Anant. Thank you so much for this great trip. Really enjoyed the stops we had during our trip and so glad to had the chance to visit this beautiful side of Vancouver 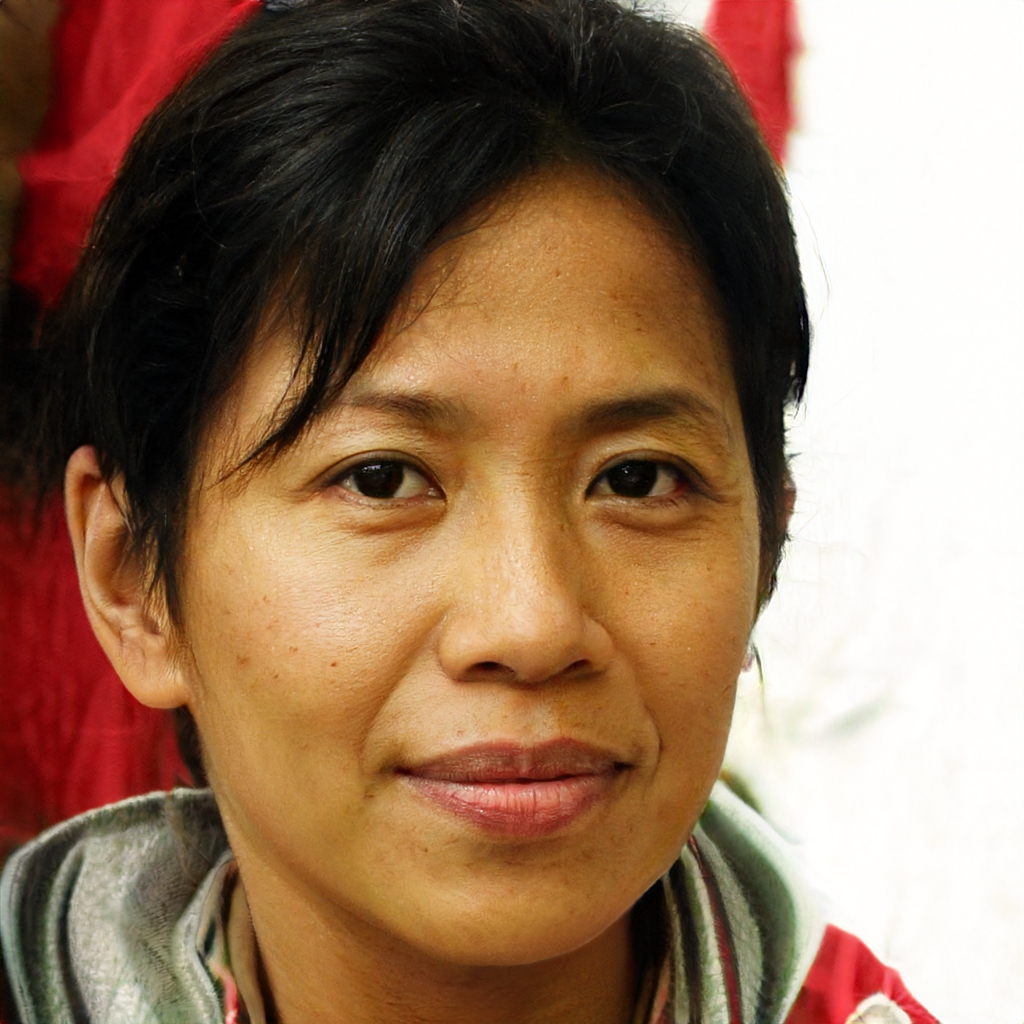 Really nice tour, we enjoyed every minute of it. Ian is the best guide tour I ever had, very funny, he knows about the sites we went and have good sense of humor 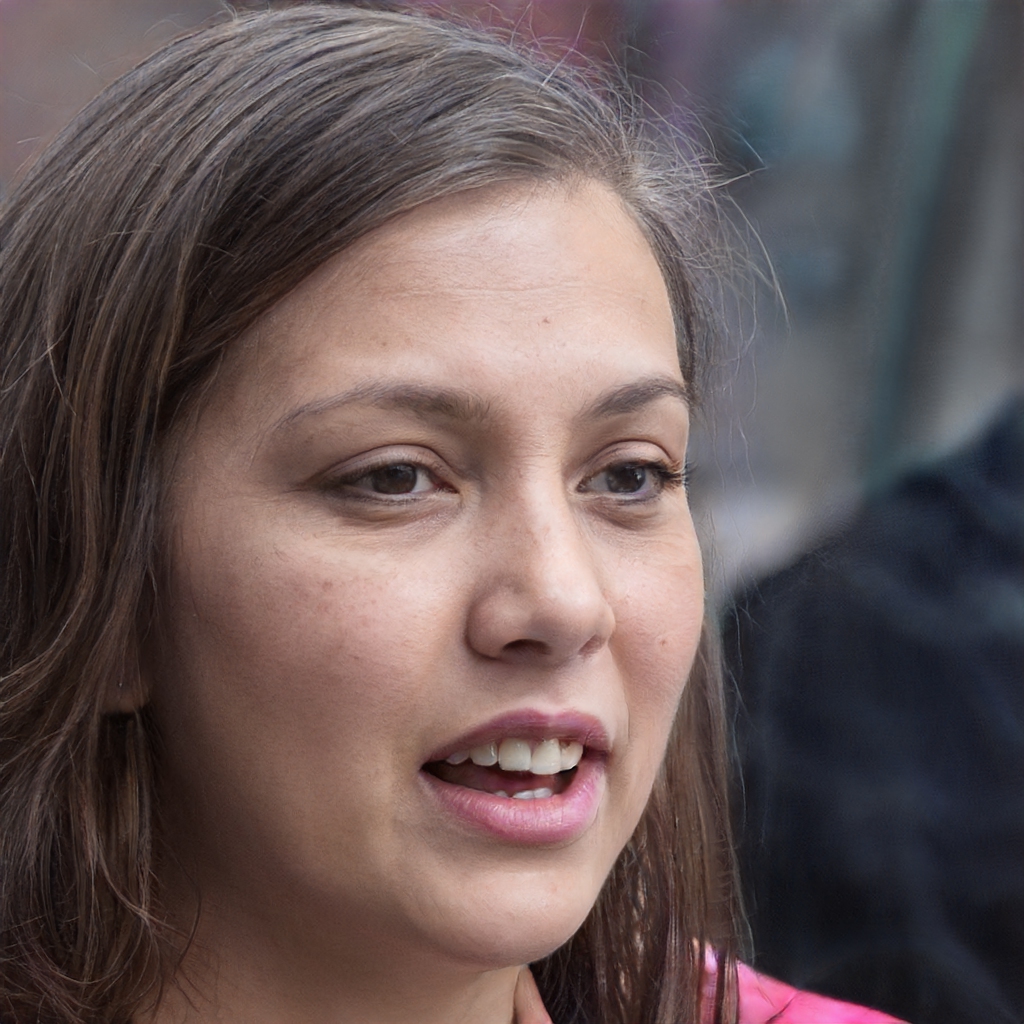 Anant was the best guide ever, the weather was perfect and it's like to be in an other country. It doesn't cost much and that's was unforgettable.

Our tour  Vancouver to Sun Peaks 2 days outdoor adventure tour offers an amazing in a Full Private SUV. For a detailed itinerary and dates, check out our page.

Does Vancouver to Sun Peaks 2 days outdoor adventure tour include any meals ?