Indulge in romance with your loved one on a private luxury tour of Vancouver. This specially designed tour for couples is the perfect destination for a memorable getaway. Start your journey with a beautiful bouquet of red roses from our tour guide, and be transported in luxury to the city's most romantic spots. Enjoy scenic views of Stanley Park, stroll along the mesmerizing Seawall, admire the famous Steam Clock in Gastown, toast to the sunset with non-alcoholic champagne at Sunset Beach, try ice skating at the Skate Rink on Robson St., and marvel at the breathtaking mountain regions of Grouse Mountain. Let us create an unforgettable romantic experience for you in Vancouver.

Cycle the 8.8km seawall and enjoy fantastic views of English Bay · Explore over 27km of forest trails, winding through the park's foliage · Marvel at the totem poles.Stanley Park is home to some of Vancouver's most famous landmarks including Second Beach, Siwash Rock

The seawall in Vancouver, British Columbia, Canada, is a stone wall that was constructed around the perimeter of Stanley Park to prevent erosion of the park

Gastown’s distinctive and historic architecture. Campaigning resulted in the provincial government declaring Gastown a provincial historical site in 1971, protecting its heritage buildings forever, and the Canadian government designated it a national historic site in 2009.

Gastown's most famous landmark is its steam-powered clock, located on the corner of Cambie and Water Street. The clock was built to cover a steam grate that was part of Vancouver’s distributed steam-heating system. The clock was built as a way to harness the steam and to prevent street people from sleeping on the spot in cold weather....

With its seascape, historic Bathhouse and iconic Inukshuk, the seawall walk between Sunset Beach and English Bay makes the list of world class walk.

Robson Street is Vancouver's most famous shopping street. Packed with shops and restaurants, it's the epicenter of downtown Vancouver's . 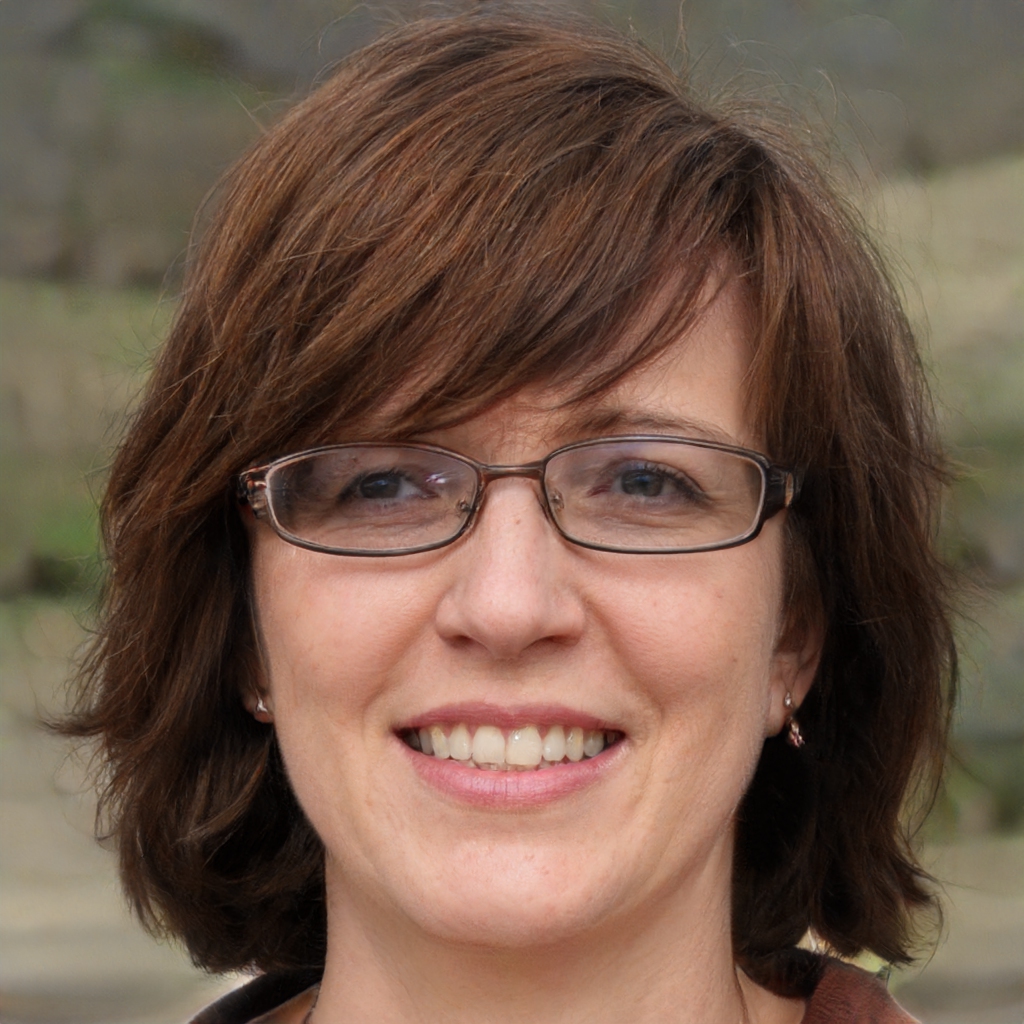 The walking tour was very informative as we got to experience the history and colors of Mexico. It was very interesting and the guide was very knowledge 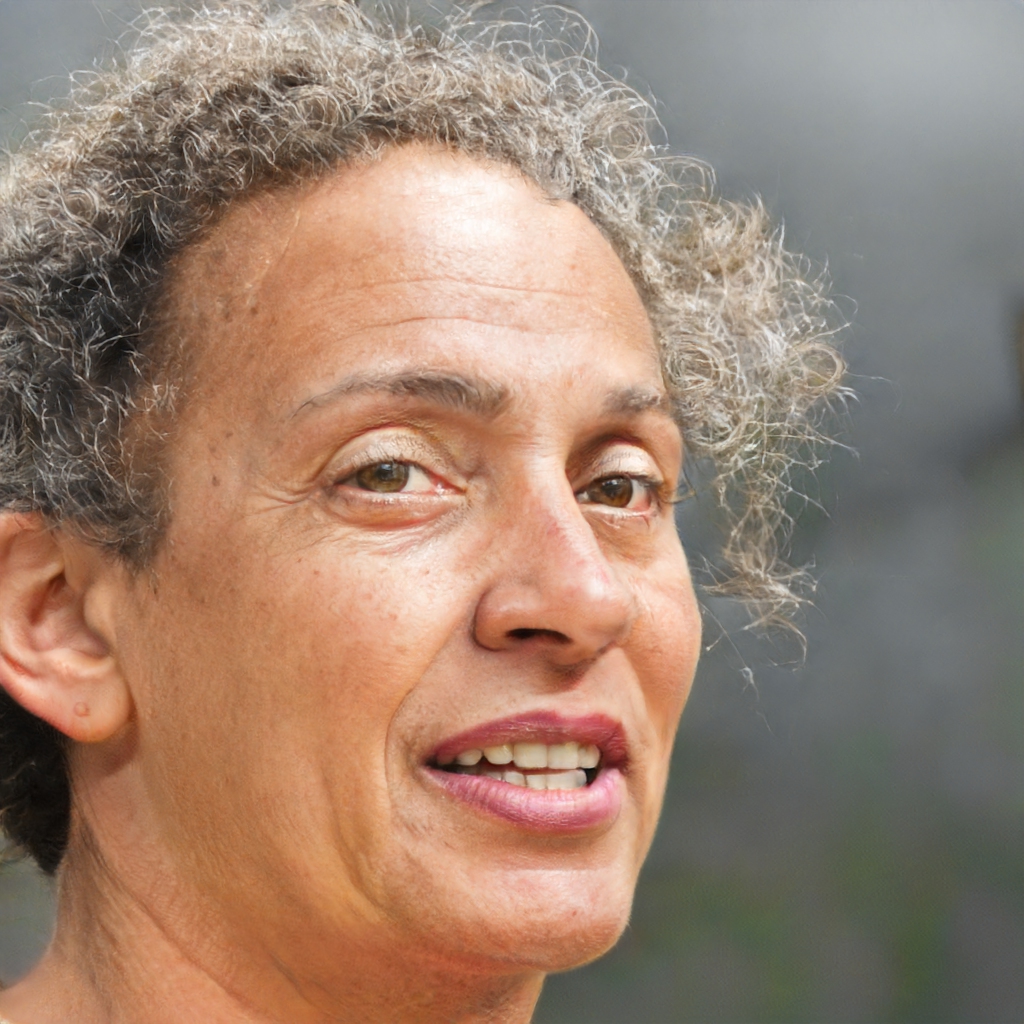 Had a tour with Emiliano, it was great! Very informative, we saw loads of places and even some secret spots even locals don't know about. Definitely recommend 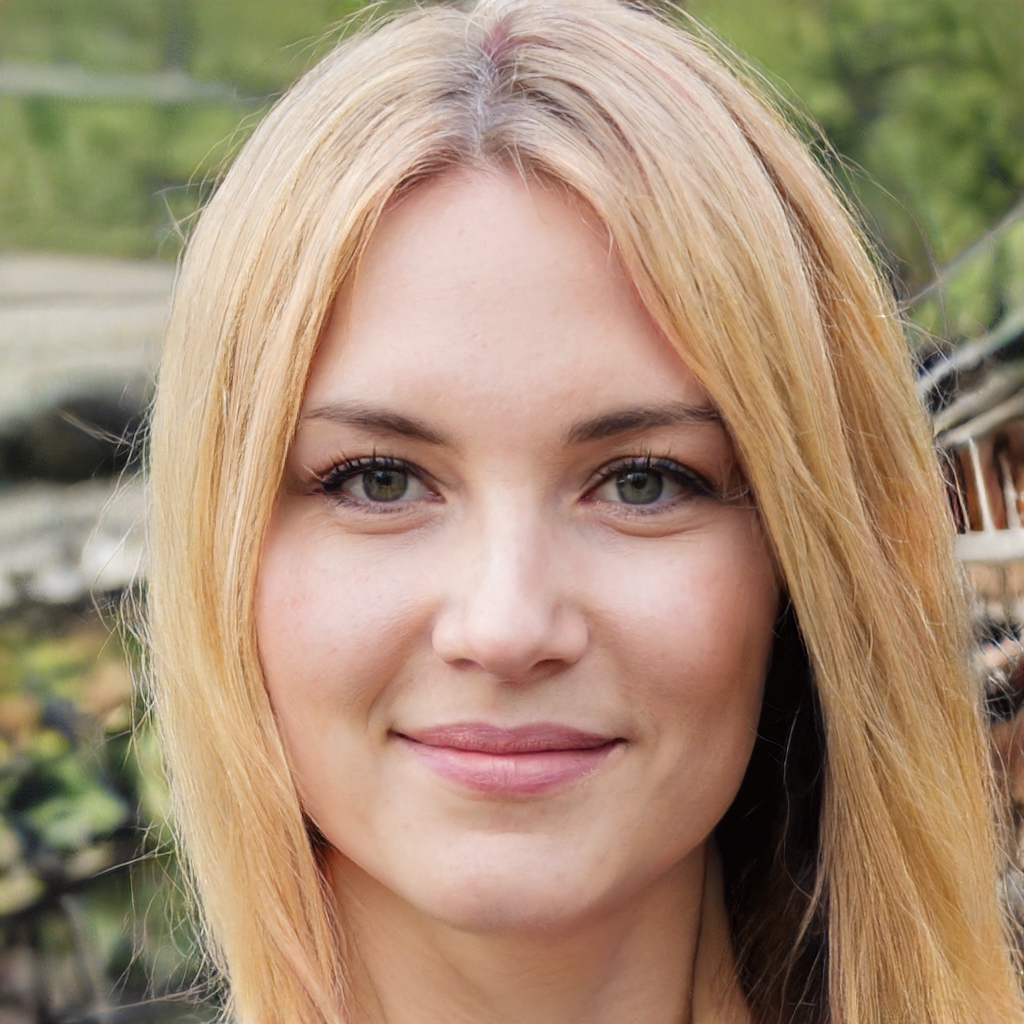 Anant was a great guide! I learned so much about historic downtown. CDMX is amazing and I can't wait to go back to experience more of what it has to of 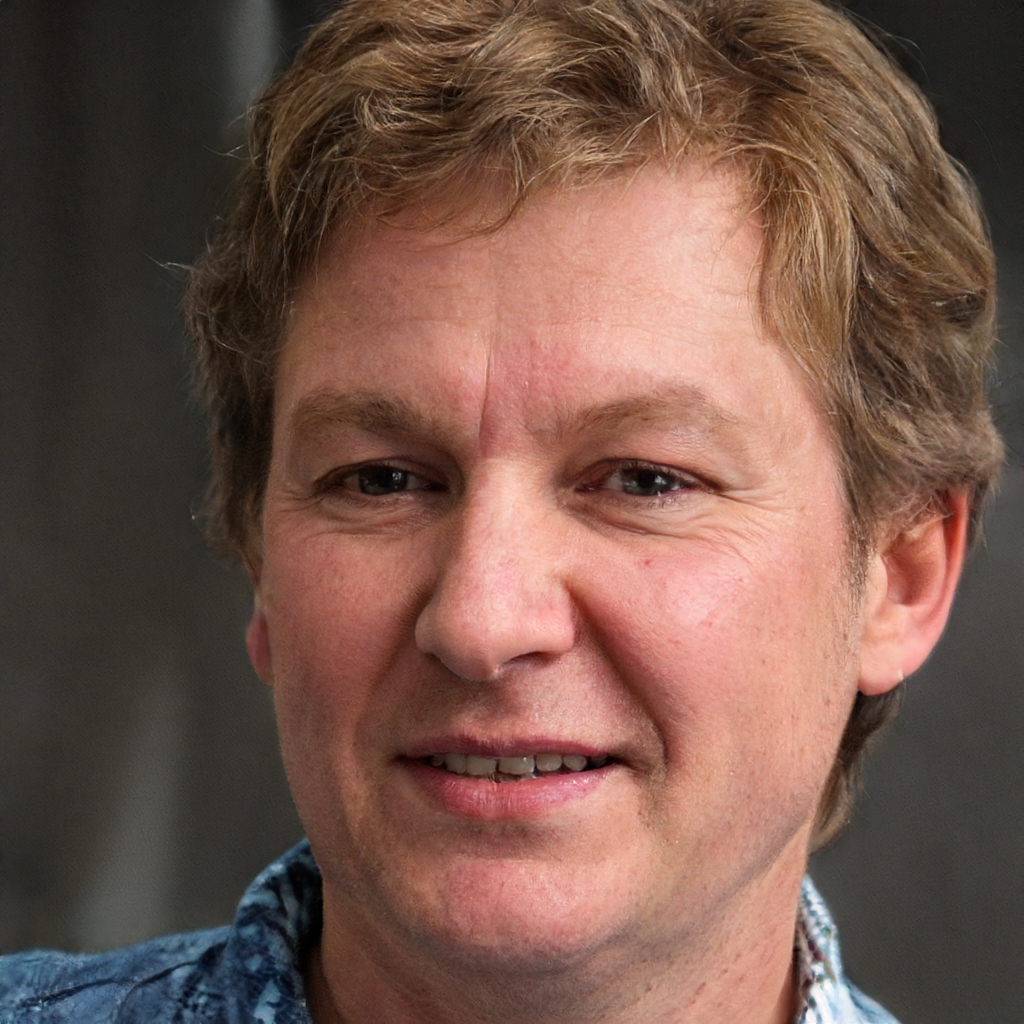 The Guide made the tour

Anant  is a fantastic guide and made our night out feel special. There are a few pleasant surprises along the way that I won't spoil, but my partner and I learned a lot and had a really fun time. 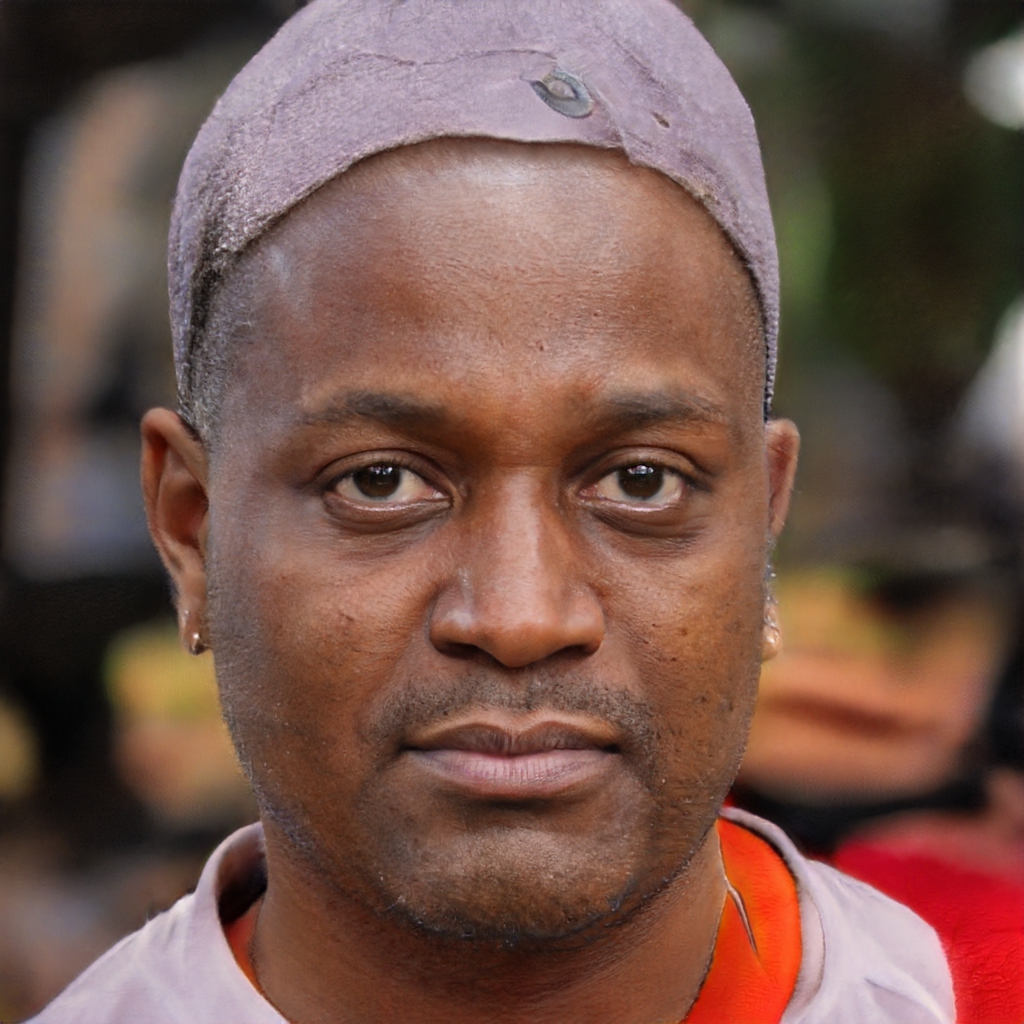 Our tour offers an amazing Vancouver Romantic Couple Luxury Tour Private in a Full Private SUV. For a detailed itinerary and dates, check out our page.

Does Vancouver Romantic Couple Luxury Tour Private include any meals ?