Embark on a breathtaking journey through the coastal beauty of British Columbia with the Vancouver Squamish and Shannon Falls Day Tour. Begin by visiting Canada Place, where you can feel the fresh coastal breeze and the uptown hub of Vancouver. Marvel at the famous industrial steam clock in Gastown and taste the fantastic seafood dishes at Granville Island, where you can also purchase beautiful Native art. Explore the stunning Stanley Park and witness breathtaking sights such as Siwash Rock, Totem Poles, and Prospect Point. The tour continues with a scenic drive along the Sea to Sky Highway and a stunning gondola ride in Squamish. Take in the splendor of the Shannon Falls and relax in the Shannon Falls Provincial Park. Perfect for couples, families, and small groups, this private tour offers a once-in-a-lifetime opportunity to see the best of coastal BC.

Shannon Falls, the third highest waterfall in British Columbia (335 m). Around the base of the falls you’ll find a well-maintained boardwalk and trail network to explore some of the area’s towering trees, old-growth stumps and the ever-present mist from the roaring falls above.

Gastown is a mix of "hip" contemporary fashion and interior furnishing boutiques, tourist-oriented businesses (generally restricted to Water Street), restaurants, nightclubs, poverty and newly upscale housing. In addition, there are law firms, architects and other professional offices, as well as computer and internet businesses, art galleries, music and art studios, and acting and film schools.

When you comes to Vancouver nightlife, Davie Street in downtown Vancouver is the place to be. Packed with clubs, bars, and restaurants

Stop At: Yaletown, Vancouver, BC, Canada

High-tech yuppies, pretty young things, and a fair number of celebrities (Vancouver is Hollywood North, after all) populate the most stylish Vancouver nightlife Yaletown, on Hamilton Street and Mainland Street.

Yaletown's nightlife is ultra-trendy, epitomized by the celebrity hotspot the always-crowded Bar If you want to dress up, sip cocktails and see-and-be-seen, this is the Vancouver nightlife district for you

Downtown Vancouver's Granville Street is ground-zero for hard-partying Vancouver nightlife. Stretching, roughly, from Nelson St. to Robson St., this area of Granville Street is packed with bars and nightclubs, making it easy to club-hop from one destination to another Granville Street attracts twenty- and ​early-thirtysomethings looking to drink, mingle, dance, and show off their party clothes.

Weekends are busy on Granville Street: Be prepared for entrance lines at the hottest clubs.

We weave a path into Gastown, discovering back streets and alleyways, to arrive in the heart of Gastown at the famous steam clock. Along the way you'll hear the tragic stories of the woman in the well and the Great Vancouver Fire, and discover Gastown in the 1800s

One of the most romantic places in Vancouver, The Seawall is for those couples who love long walks with there partners and talking for hours about anything and everything. Marvelous surroundings and the longest uninterrupted water path in the world is a spectacular combination for you and your significant other. Do take a bottle of water and walk on the side of the path! 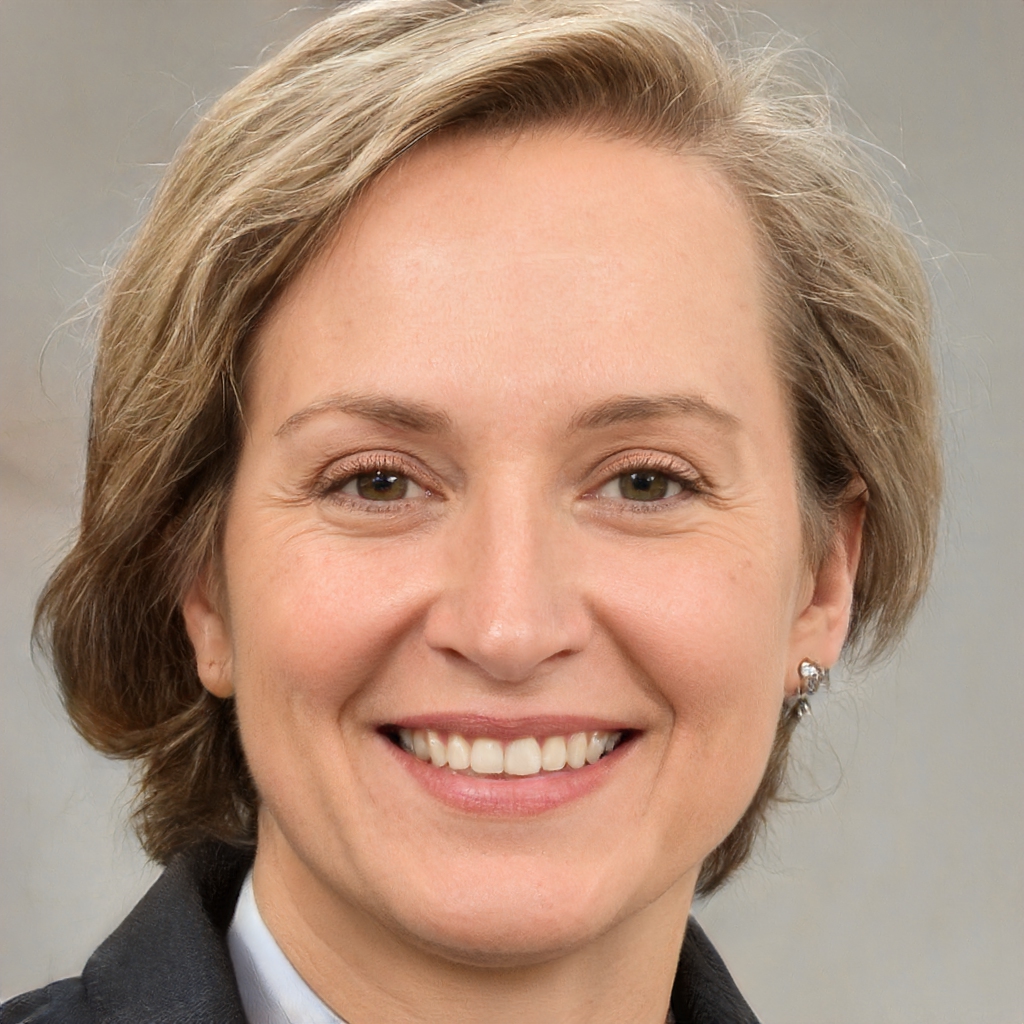 Our tour guide was Anant She was excellent. This tour is amazing, we went to the rocky mountains, iceskating in Lake Louise, Icewalking and saw the rockies in a gondola. 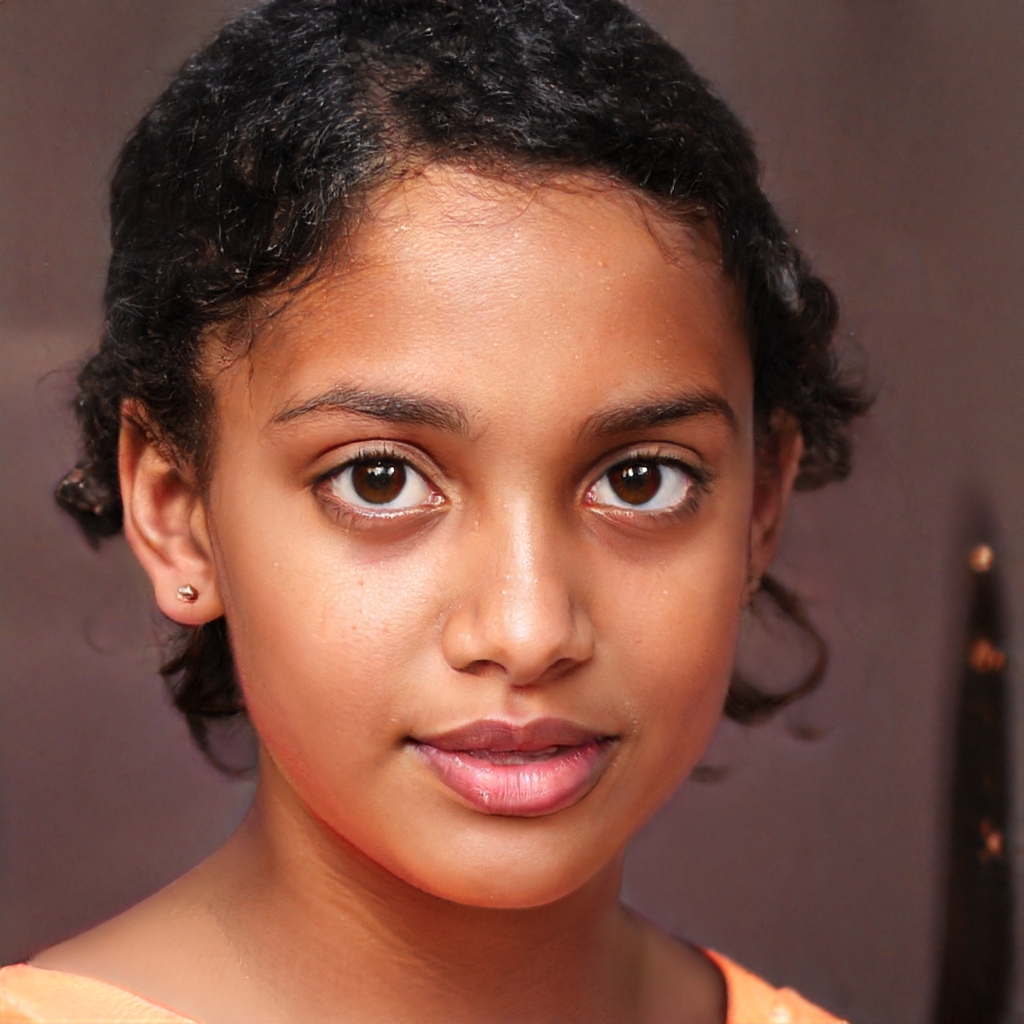 We take the tour from Vancouver to Whistler, and the experience was very nice. 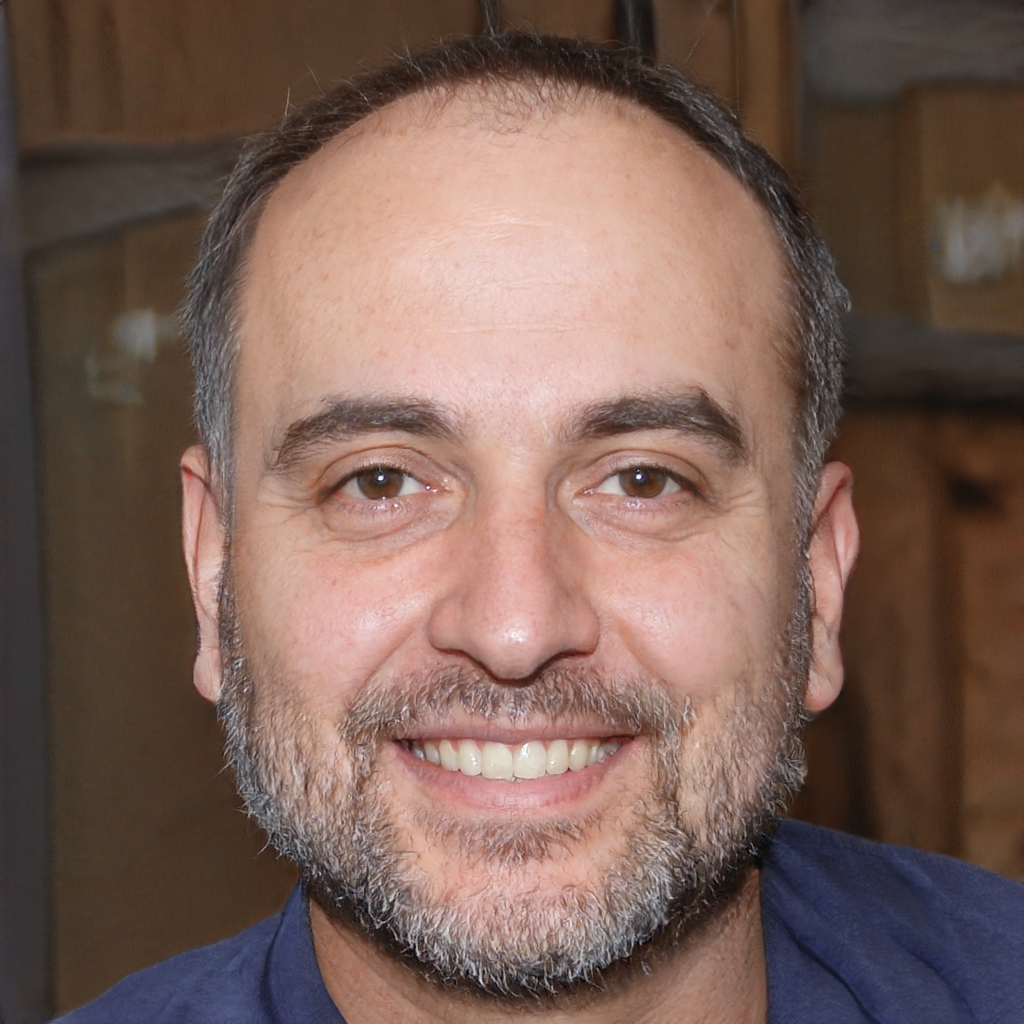 I really enjoyed this experience. The guides were qualified and professional. During the trip a avalanche blocked us during 4 hours, fortunately our guides found a solution to past the time 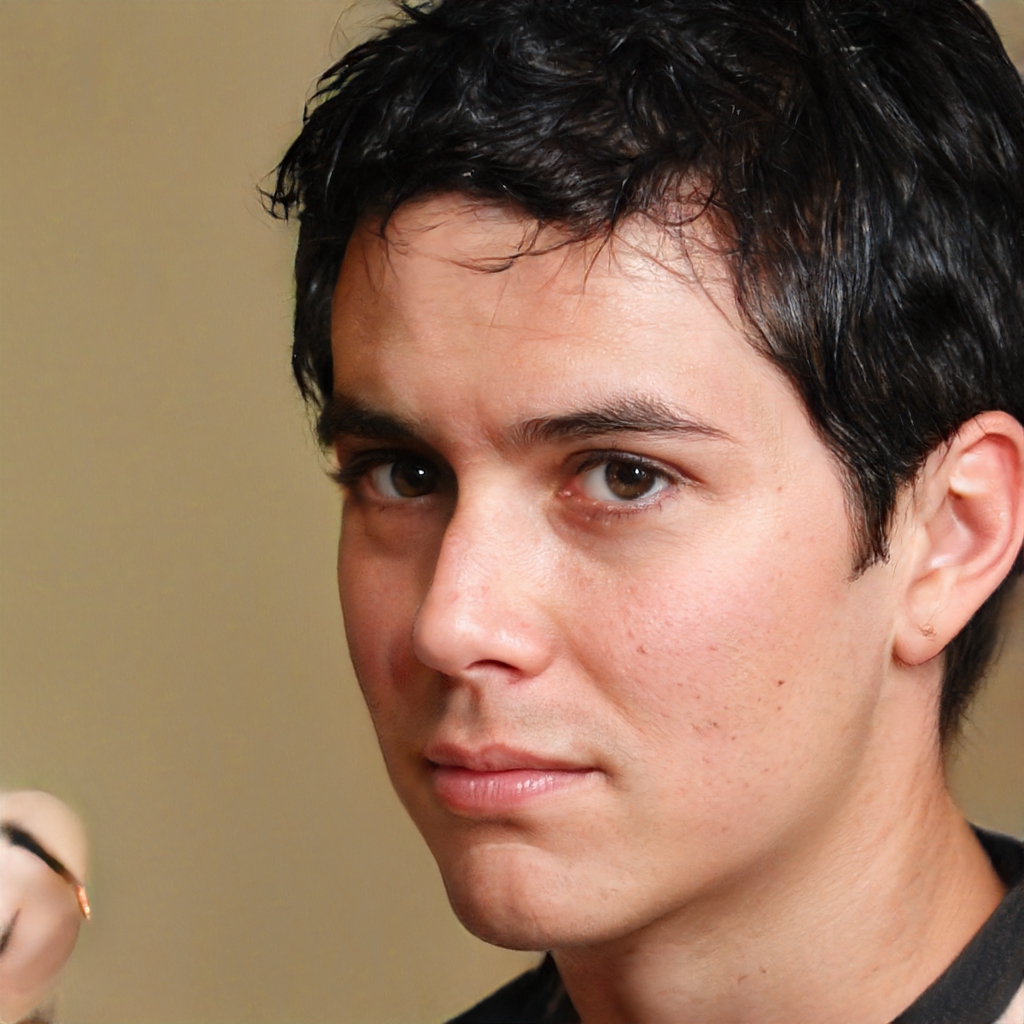 It was an extremely wonderful trip, and undoubtedly instructors Juliette and Anant  made everything very special 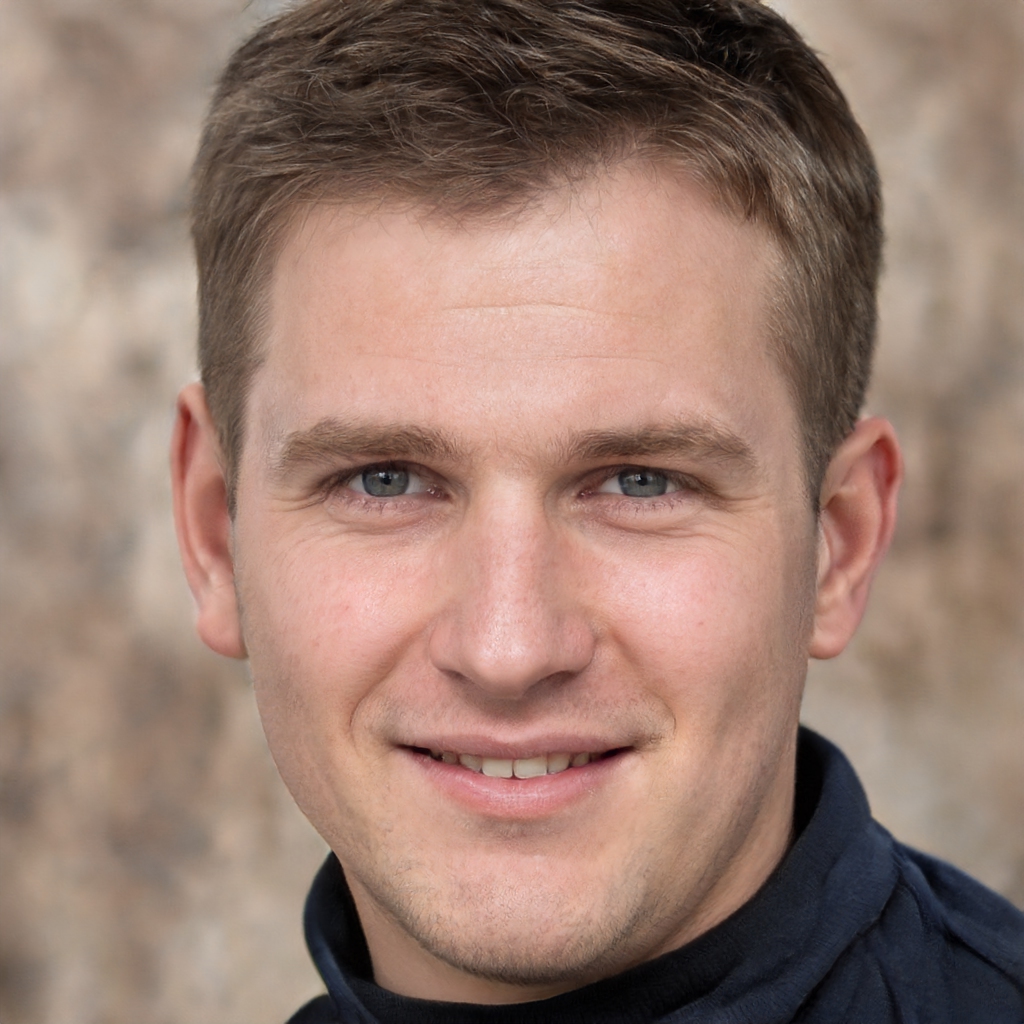 Unforgettable and unique places! If you enjoy the nature that trip is for you! The hotels were good, the guide and driver was very nice too.

Our tour offers an amazing Vancouver Squamish, Shannon fall Day Tour in a Full Private SUV. For a detailed itinerary and dates, check out our page.

Does Vancouver Squamish, Shannon fall Day Tour include any meals ?