Discover the beauty of Victoria and the famous Butchart Gardens on our exclusive tour from Vancouver. Start your journey with a convenient pickup from your Vancouver hotel and enjoy a scenic ferry ride through the Gulf Islands. Immerse yourself in the rich culture and history of British Columbia as you visit the magnificent Butchart Gardens and stroll through its themed gardens and intricate landscaping. Then, journey to the historical Craigdarroch Castle for a guided tour, exploring its fascinating history and unique Gothic architecture. Along the way, marvel at landmarks such as the Legislature Buildings, Empress Hotel, Beacon Hill Park and more. Conclude your tour with a visit to the scenic marine and return to the ferry to complete the trip. Book now and make memories that will last a lifetime! Please note: a minimum of two people is required for private tour bookings.

Craigdarroch castle was completed in 1890 and is a stately home built by the pioneering couple Joan and Robert Dunsmuir, who at the time of its construction were the wealthiest people in British Columbia. Called a 'castle' due to its imposing exterior, the luxurious interior has been restored to look as though the visitor is a guest of Mrs. Dunsmuir during the 1890s. It features beautiful woodwork, unique Victorian artifacts, and an impressive collection of original stained glass, all within a pleasant walk from downtown Victoria. People will learn about the deep Victorian Culture and see historical artifacts here.

The Butchart Gardens is a National Historic Site of Canada, it is a 55 acres of wonderful floral display located in Greater Victoria on Vancouver Island. People will enjoy the various amount of vast flowers and exotic bird life here.

See the beautiful of ocean landscape of British Columbia, a great photography spot and relaxing spot.

Inner Harbour is the most beautiful scenery in Victoria. There are Prince Of Whales whale watching boats and V2V speed boats from Victoria to Vancouver. This is the center of downtown, with the Provincial Assembly Building and Empress Hotel surrounding it. 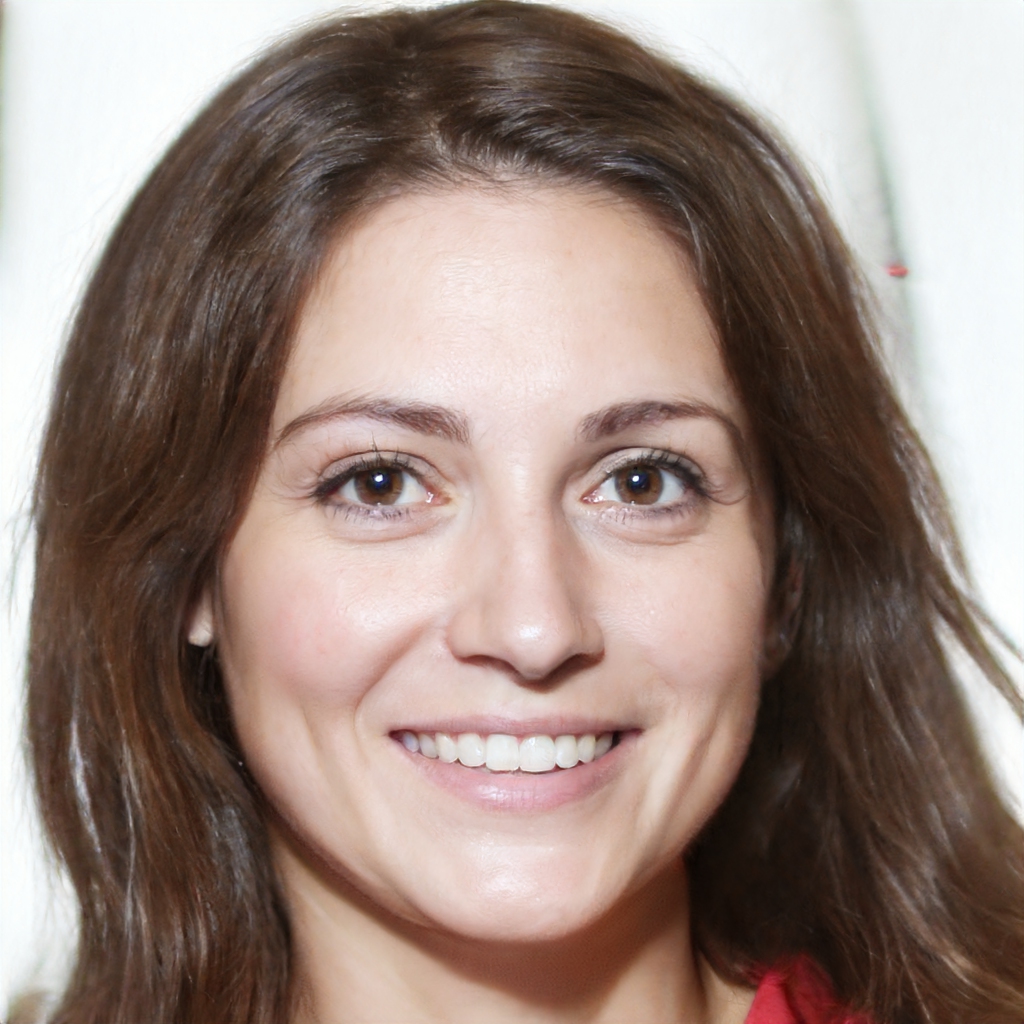 A must do experience in Victoria. Excellent food tour…great food…great value…first class tour by the guide and owner - thank you Anant 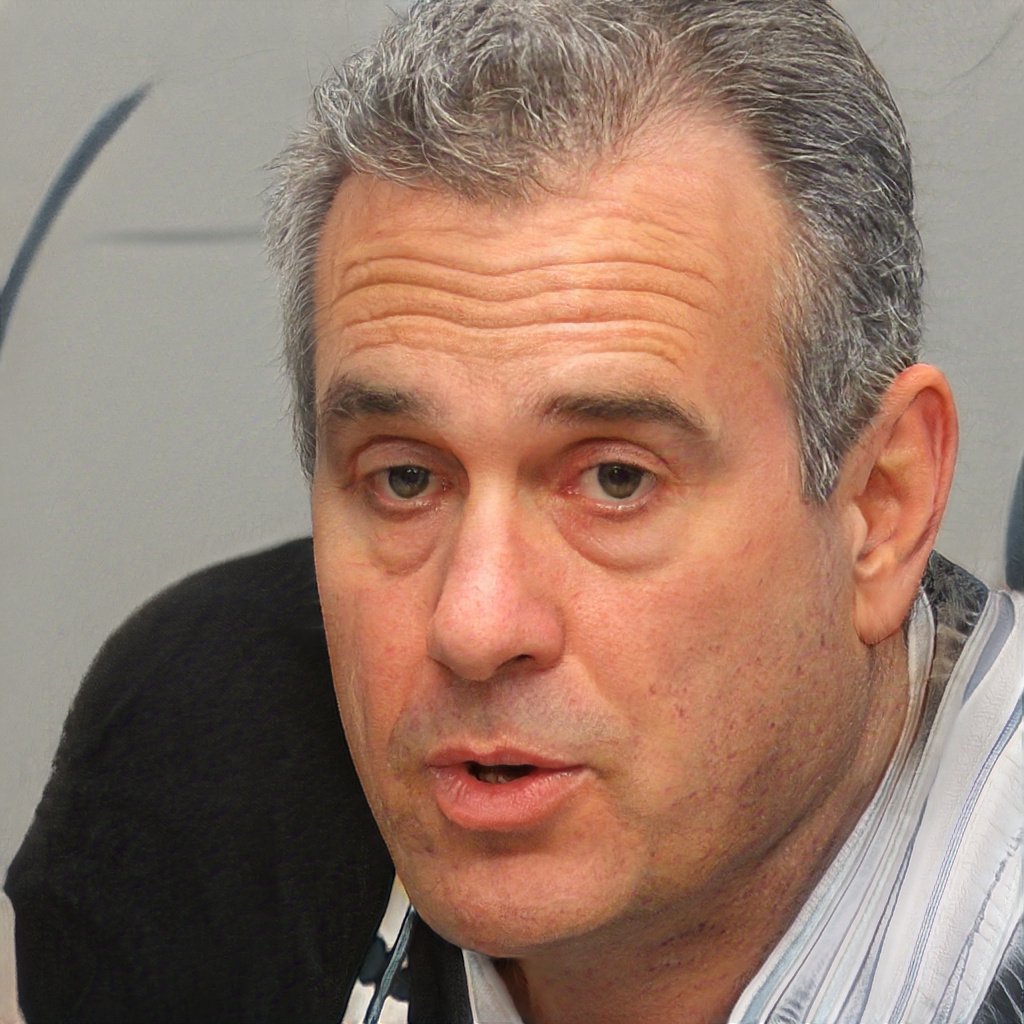 Great way to discover parts of the city and its history. Would thoroughly recommend, Anant runs a great tour with a good selection of foodie treats along the way. 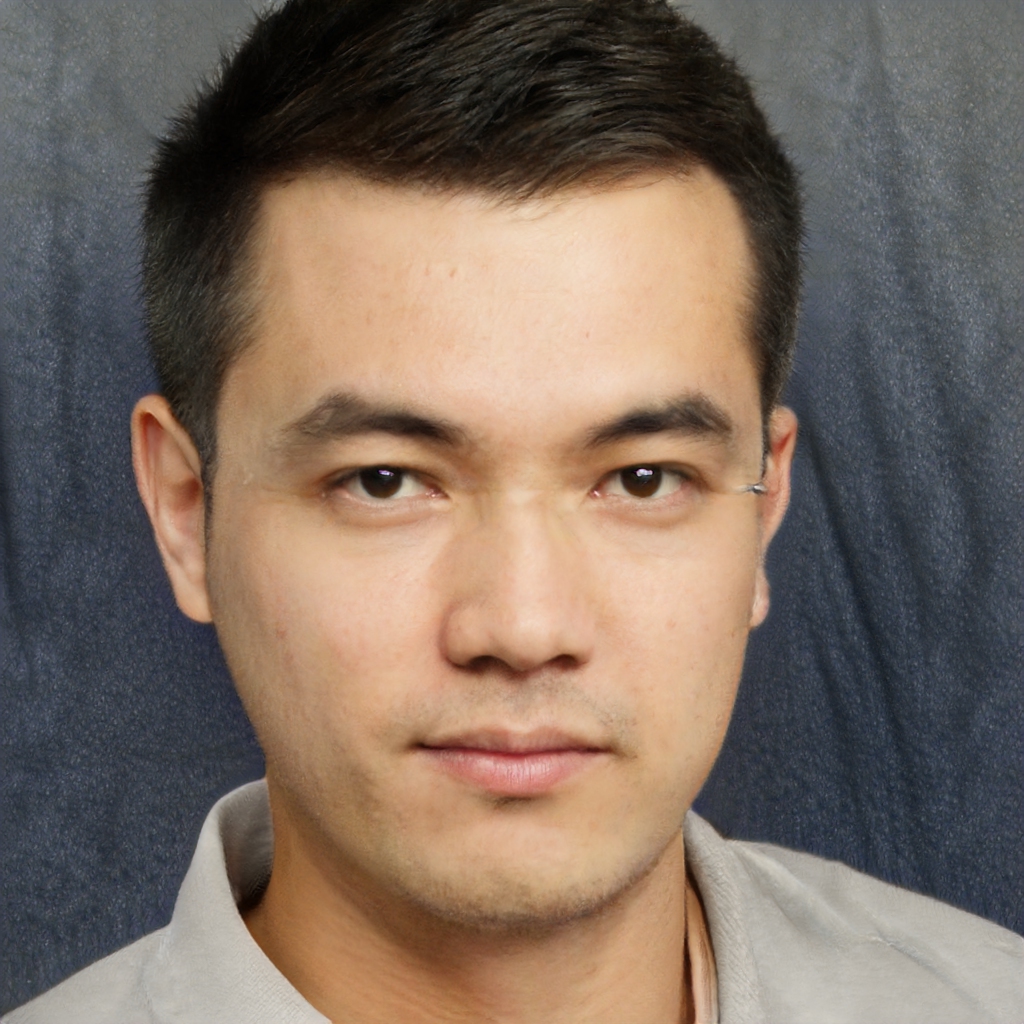 A fantastic way to see hidden gems and learn the history of some of the incredible buildings in the Victoria area. The tour took us to places and foods we never would have found on our own. The tour guide was fun, 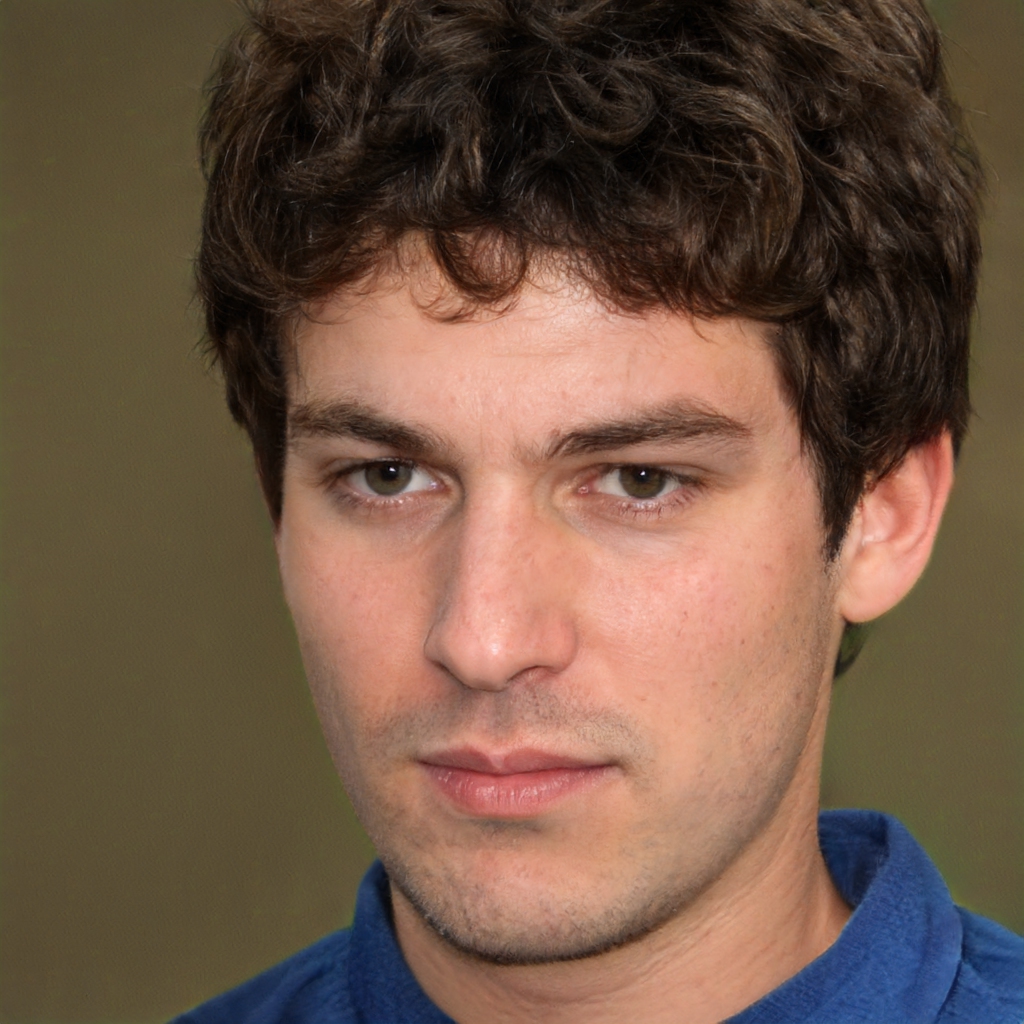 This tour was a great introduction to the food scene and other interesting spots to visit. 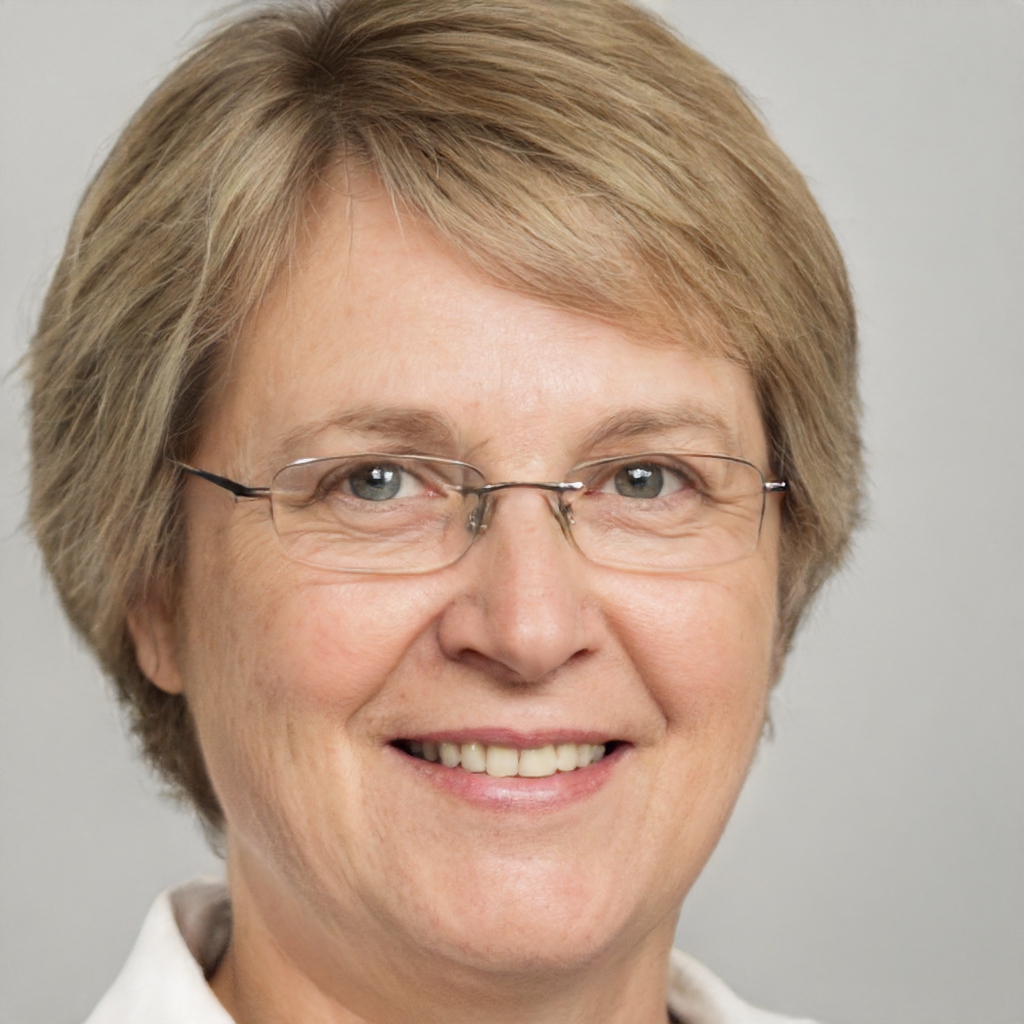 A taste of victoria

This tour with Anant was terrific. It was raining but he made it work by minimizing time spent walking. We got the whole tour in, visited all the places on the itinerary, and had some delicious food and drinks.

Our tour offers an amazing Vancouver->Victoria Tour | Visit Craigdarroch Castle and Butchart Garden Private in a Full Private SUV. For a detailed itinerary and dates, check out our page.

Does Vancouver->Victoria Tour | Visit Craigdarroch Castle and Butchart Garden Private include any meals ?