Private Vancouver Compact City Tour by Land and Water, In this tour You can enjoy both Land and water sightseeing. See Downtown Vancouver, mountain views, Granville Island, yale town ,Gastown ,Queen Elizabeth Park, steam clock ,Robson street ,and much more. This is the most relaxing and stress-free tour you can get anywhere around .After the Land package Sit back and experience a different view of Vancouver on one of Harbor Cruises fully narrated of Vancouver’s inner harbor. This 1 hour scenic tour takes you on a journey through Canada’s “Gateway to the Pacific”- the Burrard Inlet. We get you up close to many of Vancouver’s most famous landmarks. Cruise past the famous Stanley Park, the busy cruise ship terminals, the spectacular city skyline, historic Gastown, the breathtaking North Shore Mountains and more. Grab a beverage from our fully licensed bar and enjoy the views from our spacious open-air decks or get comfortable inside. No matter where you are sitting- get your cameras ready!

Downtown is known for a buzzing nightlife scene on neon-lit Granville Street, with raucous bars, clubs, and live bands at the art deco Commodore Ballroom. By day, it’s a busy shopping hub of chain and luxury boutiques, plus high-end department stores in the CF Pacific Centre mall. Food trucks and casual lunch spots dot the area, and cruise liners depart from Canada Place, a terminal designed to look like a ship. ―

Granville Island is a peninsula and shopping district in Vancouver, British Columbia, Canada. It is located across False Creek from Downtown Vancouver under the south end of the Granville Street Bridge.

Queen Elizabeth Park is a 130-acre municipal park located in Vancouver, British Columbia, Canada. It is located on top of Little Mountain and is the location of former basalt quarries that were dug in the beginning of the twentieth century to provide material for roads in the city. 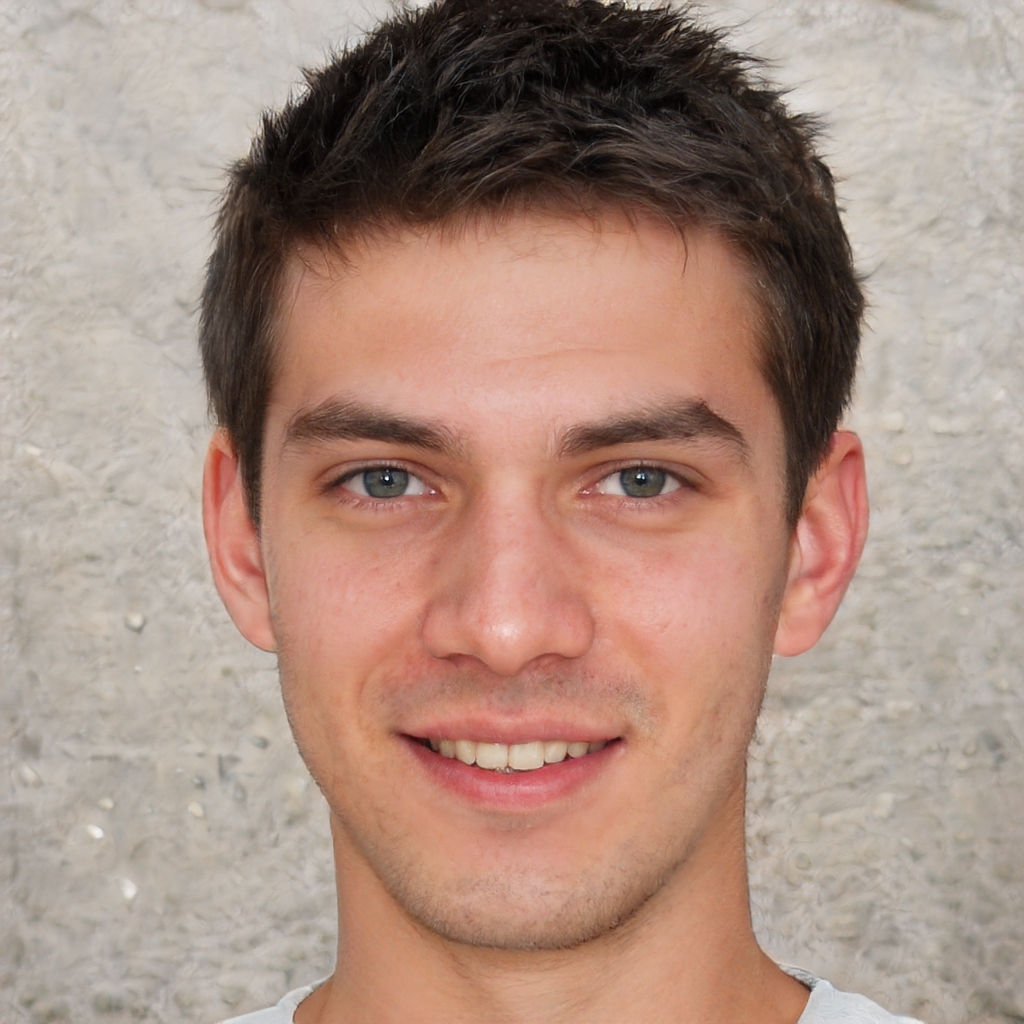 Had this tour over the weekend. It was superb! First road trip with my son. It was amazing to see lush scenery and majestic landscapes. 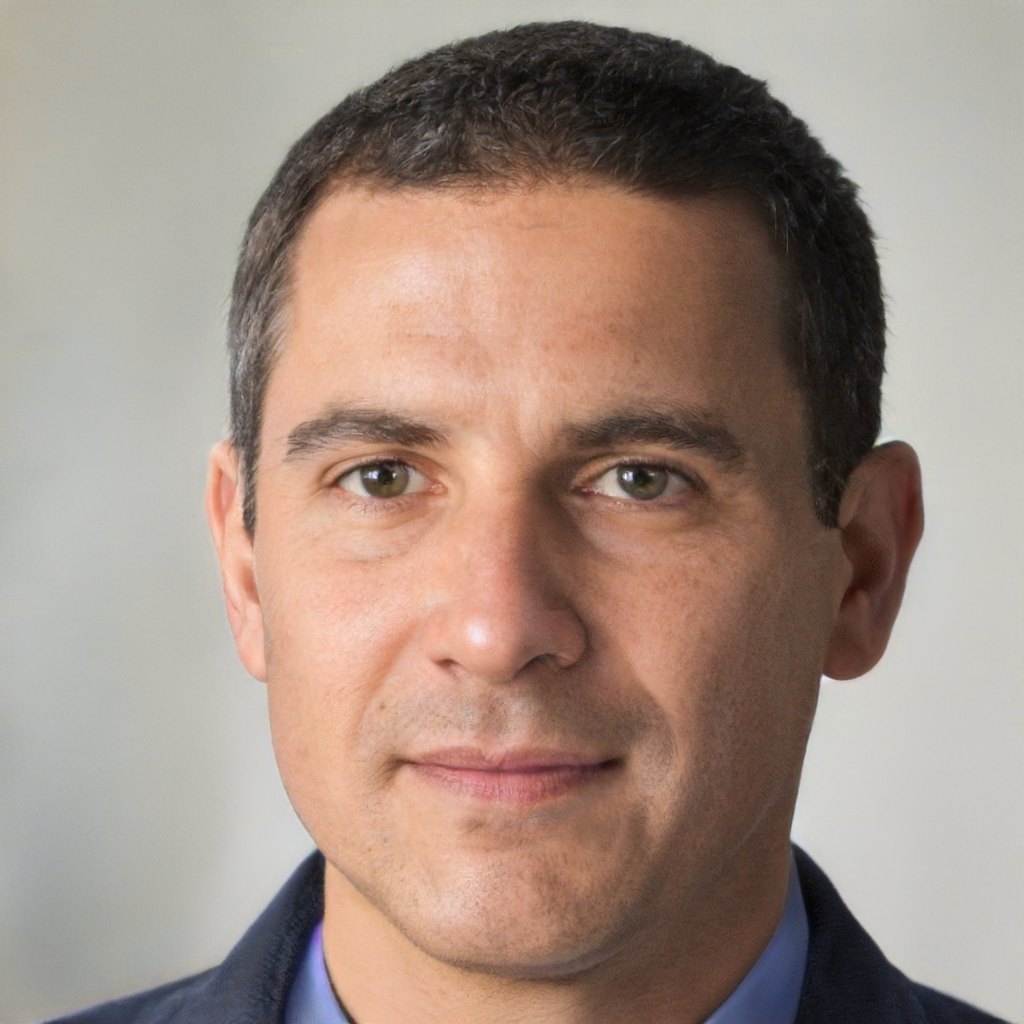 This was a fantastic tour. It emcompassed all the highlights of the city and allotted a perfect amount of time at each stop. 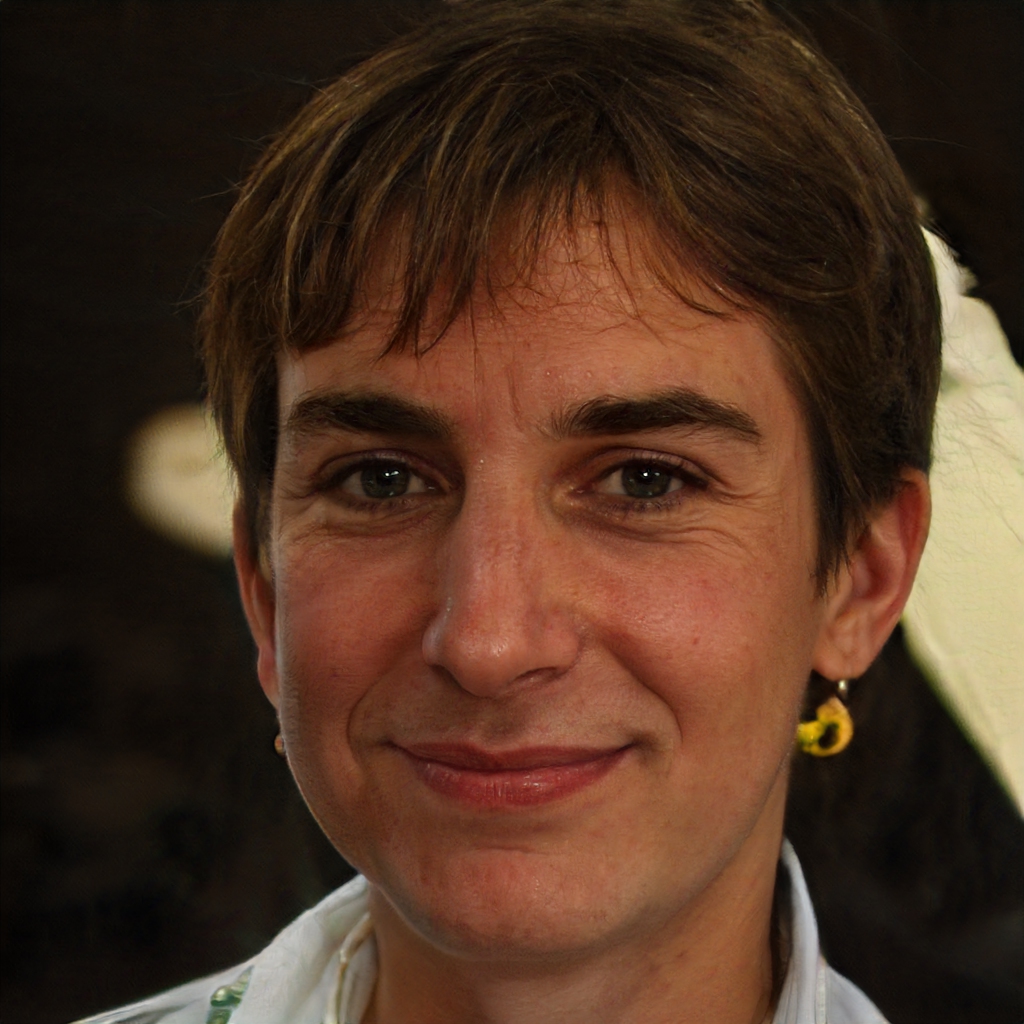 Great tour! I really enjoyed this adventure! Thank you so much team! The train wreck hike was amazing! First bungee experience and I loved it! 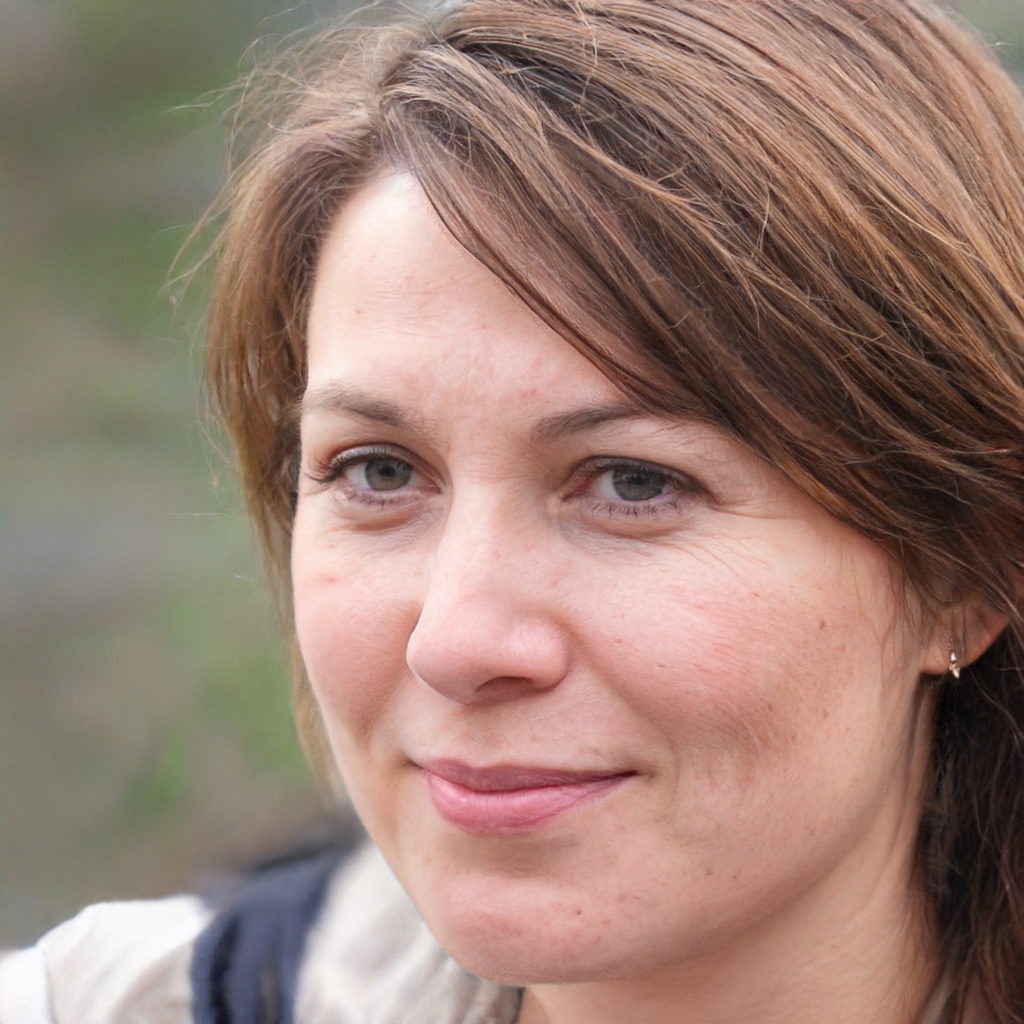 Anant is very helpful and friendly. he provided us with an amazing experience throughout the tour. I highly recommend his services. 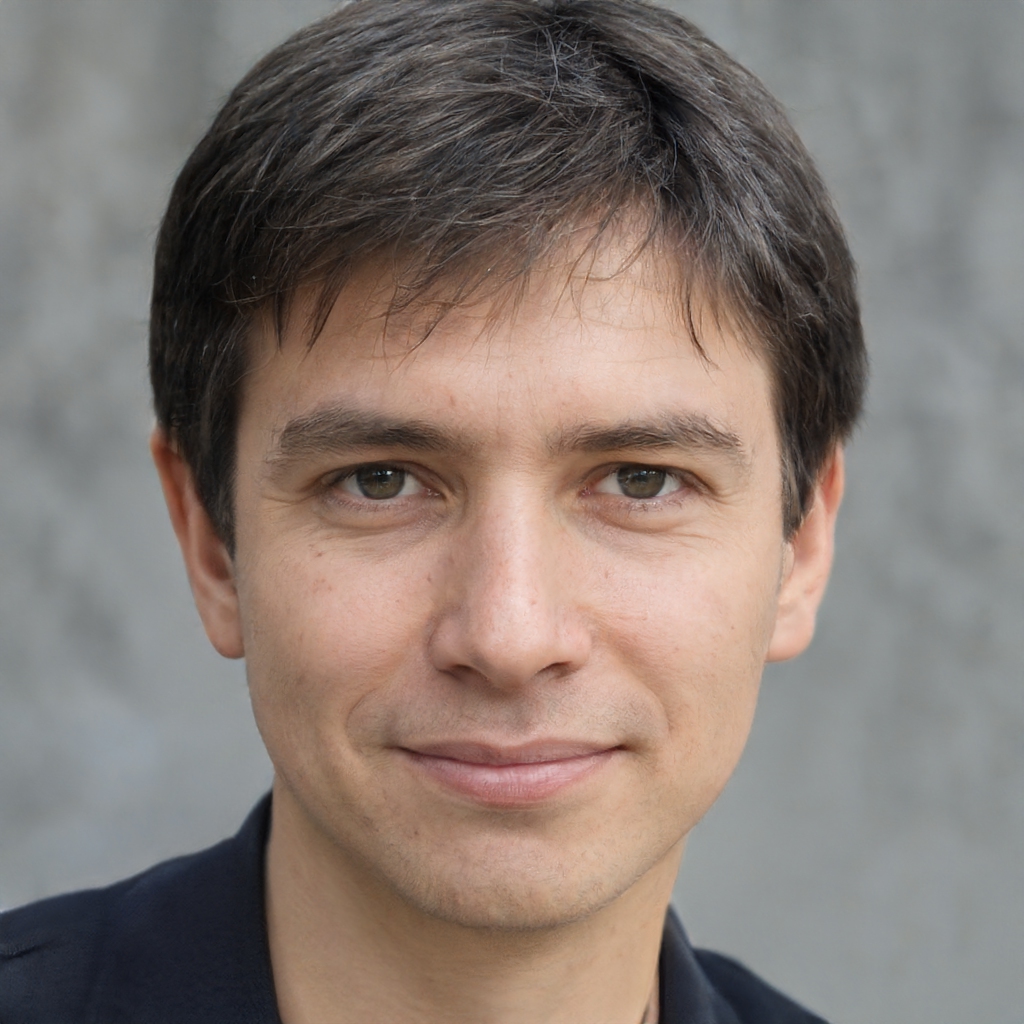 The tour is one of the best experience we had in Vancouver. Anant is very knowledgeable with Vancouver's & Victoria's history.

What does Private Vancouver Compact City Tour by Land and Water offer ?

Our tour  Private Vancouver Compact City Tour by Land and Water offers an amazing in a Full Private SUV. For a detailed itinerary and dates, check out our page.

Does Private Vancouver Compact City Tour by Land and Water include any meals ?