Embark on a 4-day adventure in the breathtaking Rocky Mountains! This tour offers a flexible itinerary, allowing you to choose from a range of activities like sightseeing, wine tasting, hiking, ice field tours, hot springs visits, and more. Explore Banff and Lake Louise, one of the world's most stunning mountain destinations, with enough time to see all the highlights of the Canadian Rockies. Get off the beaten path and enjoy multi-day hikes, campfires, ice field walks, turquoise lakes, and awe-inspiring mountain peaks. On a free day, try a thrilling activity like skiing or snowboarding at Lake Louise or ice walking. This tour showcases the best of Banff National Park, Glacier National Park, BC, Kamloops, Okanagan Lake, Vernon, Kelowna and more.

Pass By: Kelowna, BC, Canada
One of the most liveable cities in Canada. Kelowna is the largest city in British Columbia's Okanagan Valley. Bordering Okanagan Lake, Kelowna is well known for its hot summers and temperate winters.

Stop At: Okanagan Valley, Okanagan Valley, British Columbia
it is one of the warmest regions in all of Canada. During the summer months, visitors are offered countless sandy beaches, hot sun, and a variety of outdoor and water activities. It is also a spectacular backdrop to the golf courses and Okanagan wineries and popular ski resorts.

Pass By: Salmon Arm, Salmon Arm, British Columbia
Salmon Arm first started as a railway camp during the construction of the Canadian Pacific Railway (CPR), later developing into a logging, farming and dairy centre. It is surrounded by outstanding natural beauty, clean waterways, provincial parks and an abundance of green space.

Stop At: Last Spike, Trans-Canadian Highway 1, Craigellachie, British Columbia V0E 2J0 Canada
The outpost of Craigellachie is a tourist stop in the Eagle Pass, which allows the Canadian Pacific Railway to pass through the Monashee Mountains. This was the location in which the “Last Spike” of the railway was placed.
Duration: 30 minutes

Pass By: Salmon Arm, Salmon Arm, British Columbia
Salmon Arm first started as a railway camp during the construction of the Canadian Pacific Railway (CPR), later developing into a logging, farming and dairy centre. It is surrounded by outstanding natural beauty, clean waterways, provincial parks and an abundance of green space.
Pass By: Glacier National Park of Canada, British Columbia V0X 1R0, Canada
A portion of the Columbia Mountains Natural Region, in the interior wet belt of British Columbia. The steep, rugged mountains, warm, moist climate and wide variety of plant and animal life are typical of this natural region.

Stop At: Banff National Park, Alberta Canada
Canada's oldest national park– and one of the first national parks in the world– is home to an icy but gorgeous landscape.

Stop At: Banff National Park, Alberta Canada
Canada's oldest national park– and one of the first national parks in the world– is home to an icy but gorgeous landscape
Duration: 30 minutes

Stop At: Bow Falls, Banff, Banff National Park, Alberta Canada
The Bow Falls are a 30-foot-high, 100-foot wide waterfall just outside the city of Banff. The falls are popular with tourists because they are just a short walk from the town and can be reached on foot from most hotels.
Duration: 30 minutes

Stop At: Banff Avenue, Banff, Banff National Park, Alberta Canada
Sightseeing tour in the town of Banff – among the highlights are visits to Banff Ave, Bow Falls and Banff Springs
Free time in the evening for dinner and shopping or the option to go to the Option to join your guide for a party at the bar (18+ only with 2 pieces of valid ID) – enjoy VIP entrance with your DCT wristband
Duration: 1 hour

Pass By: Kamloops, Kamloops, British Columbia
Kamloops is a city for every season. A place where you skip the crowds, stretch your legs and just escape to the unexpected. Known as the birthplace of freeride mountain biking, Kamloops attracts mountain bikers from around the world looking to ride the rugged landscapes and the desert-like climate.

Stop At: Hope, Hope, British Columbia
It has nearly 100 beautiful sculptures and carvings throughout the town. An international Chainsaw Carving Competition takes place here annually, which is why Hope is known as the “Chainsaw Capital of the World”.
Duration: 20 minutes

Stop At: Salmon Arm, Salmon Arm, British Columbia
you will have the opportunity to watch salmon run at Adams Rivers, based on weather conditions and availability
Duration: 30 minutes

Meals included:
• Breakfast
No accommodation included on this day 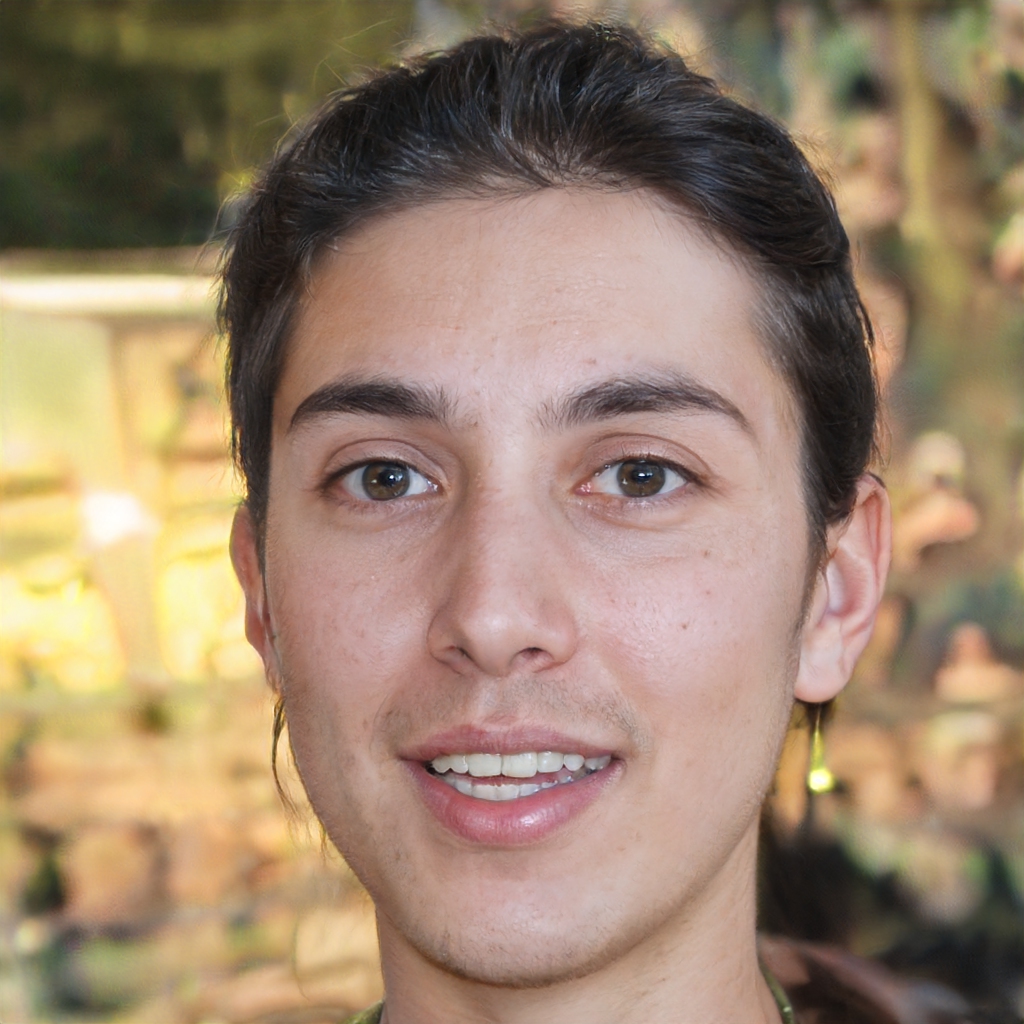 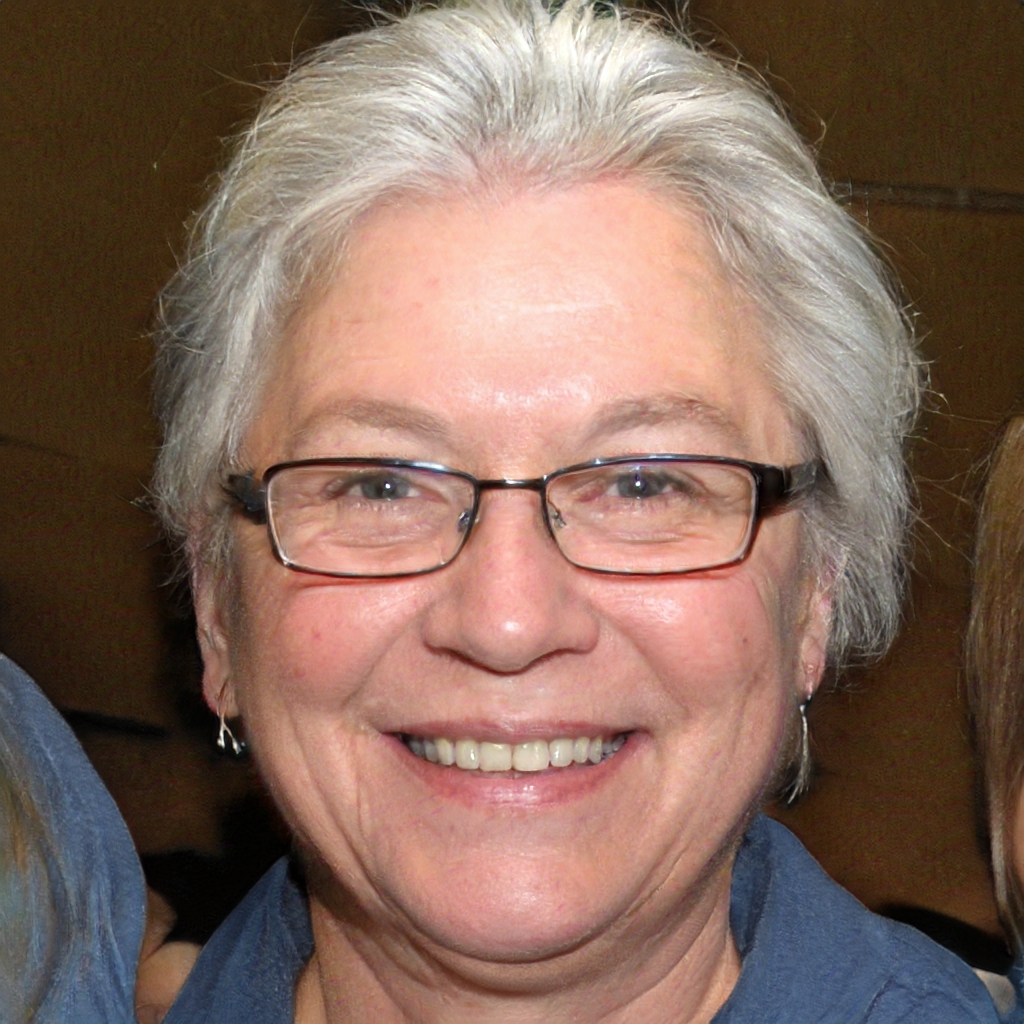 The guide was very good and waited for us even though we were a little bit late.
Whistler was amazing and we've been skiing for all the day 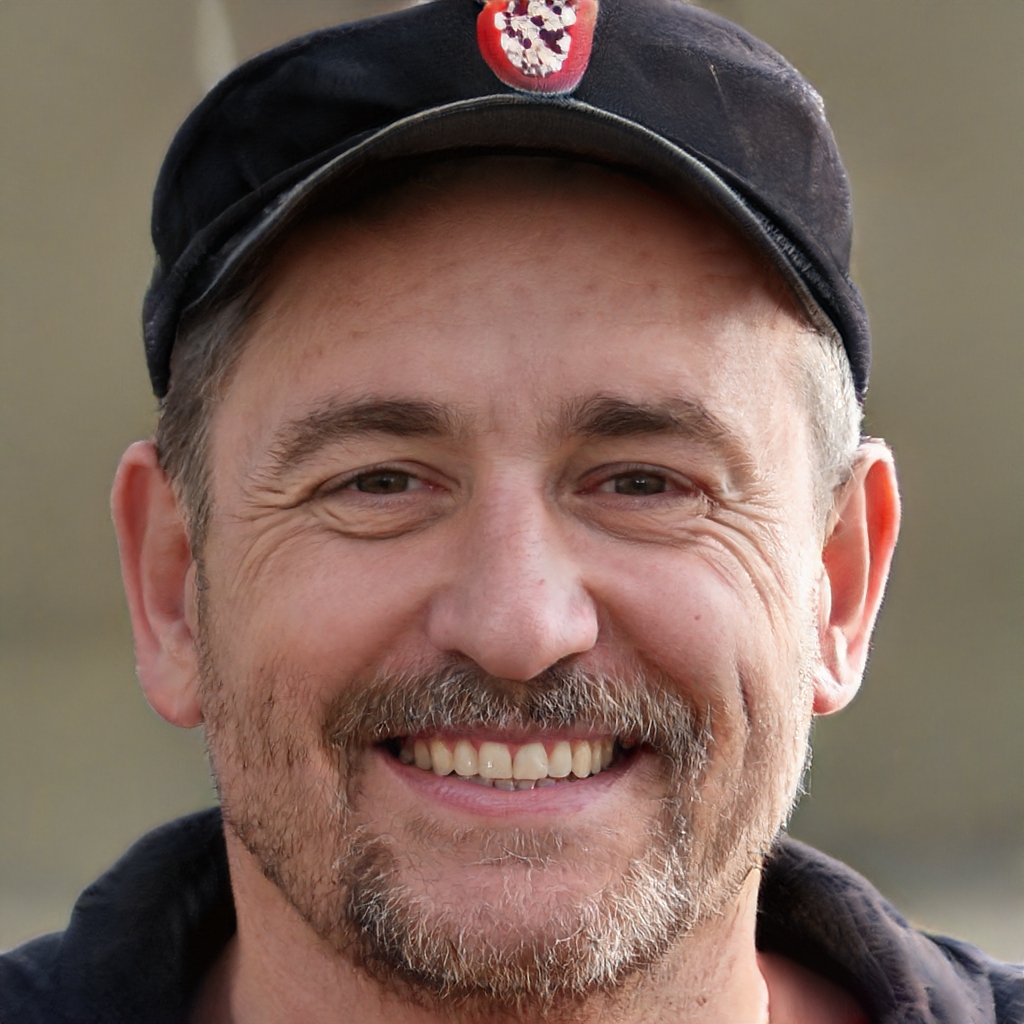 This tour is excellent because it drives you through the main parts and our guide Sebastian told us the history about each sight. 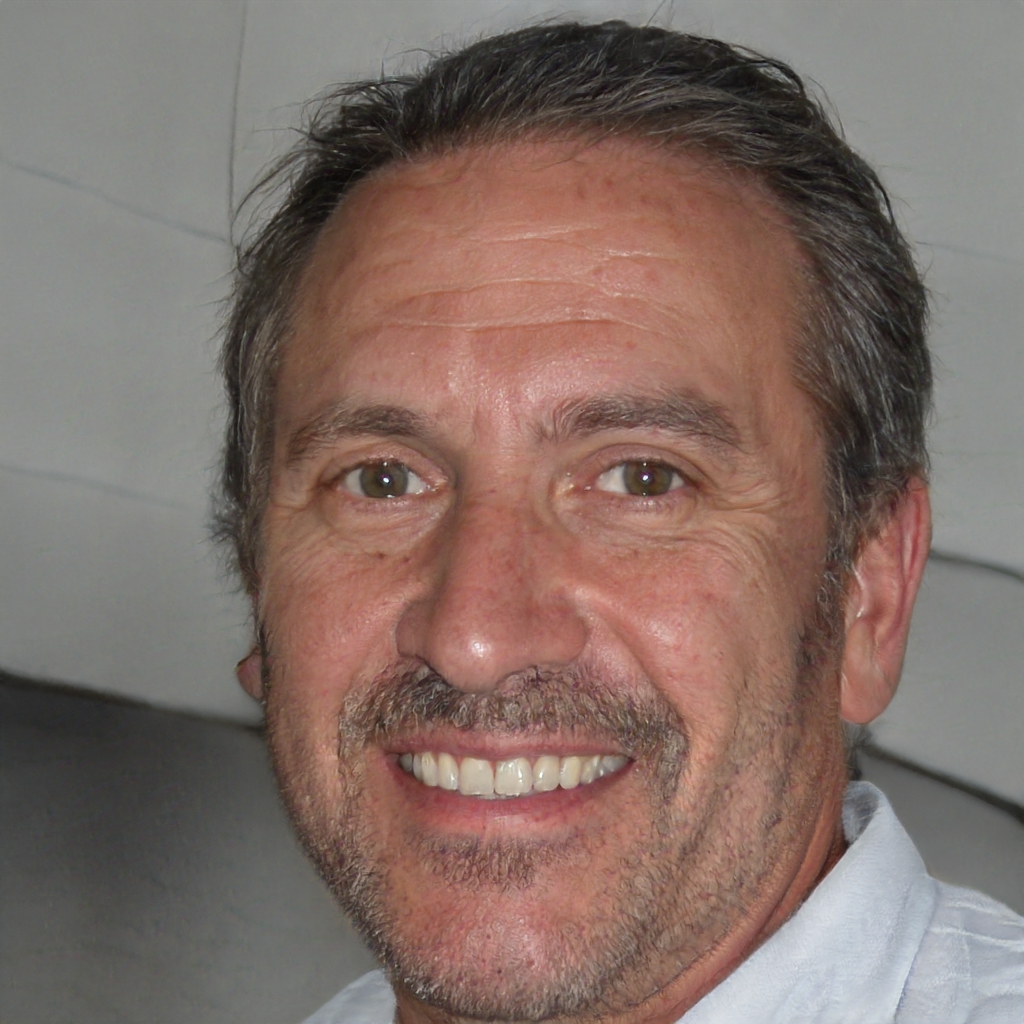 We had a fabulous tour that enabled us to make the most of limited time in Vancouver. Our guide Bill was very knowledgeable and adapted the tour to our needs 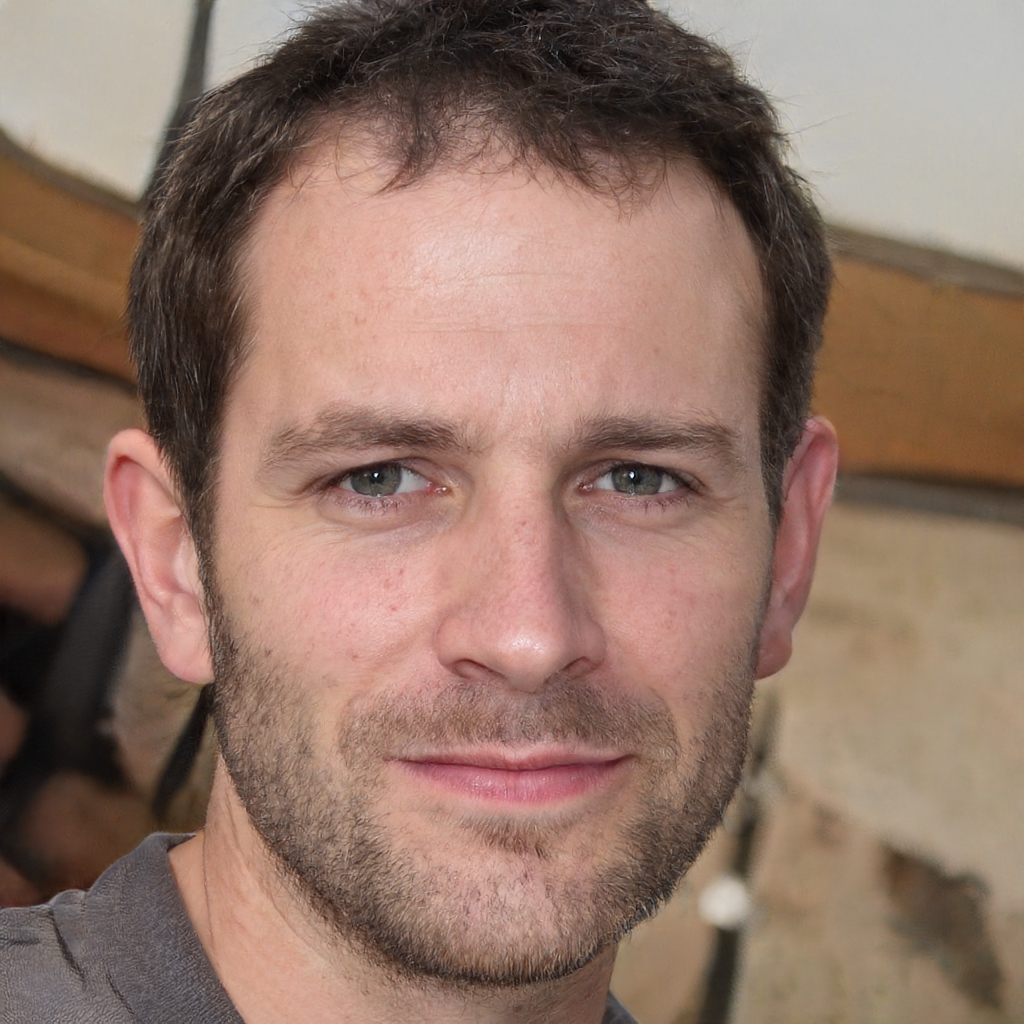 Vancouver tour was very impressive. The guide told many details, which I did not know, although I read about Vancouver

Our tour offers an amazing Vancouver to Banff 4 Days Rockies Lake Louise Snow adventure Tour Private in a Full Private SUV. For a detailed itinerary and dates, check out our page.