Discover the Best of Vancouver with a Personalized City Tour and Ferry Ride to Bowen Island! Experience the unique blend of urban sophistication and natural beauty of this magnificent city, including Canada Place, Gastown, Granville Island, and Bowen Island. Enjoy a relaxing 20-minute ferry ride to Bowen Island, where you will discover a charming haven that seems like a million miles away from the hustle and bustle of downtown. Immerse yourself in yoga retreats, boutique apothecaries, and the charming heritage buildings of Snug Cove. Take a guided hike and explore the island's scenic terrain, breathtaking views of Howe Sound, and the beauty of Killarney Lake. This tour includes hotel pickup and drop-off in Vancouver or Richmond, ferry tickets, and a full-hiking tour of Bowen Island. Get ready for an unforgettable day of adventure and relaxation!

Stanley Park is a 405-hectare public park that borders the downtown of Vancouver in British Columbia, Canada, and is mostly surrounded by waters of Burrard Inlet and English Bay. The park has a long history and was one of the first areas to be explored in the city

Starting from Coal Harbour, it winds around Stanley Park, along Sunset Beach, around False Creek, past the Burrard Street Bridge, through Vanier Park, and finishes at Kitsilano Beach Park.

Granville Island is a peninsula and shopping district in Vancouver, British Columbia, Canada. It is located across False Creek from Downtown Vancouver under the south end of the Granville Street Bridge.

The area now known as False Creek had been in use by First Nations for thousands of years before George Richards stumbled across it and gave it its false name.

Horseshoe Bay is a seaside village in West Vancouver that's home to one of BC Ferries' two terminals that link the Lower Mainland with Vancouver Island. ·

The area is noted for its salmon fishing, its rugged coastline and numerous outdoor recreation spots, including hiking and skiing trails.

Known as a haven for rest, relaxation and nature away from the city, Bowen has a surprisingly wide range of activities to enjoy. Outdoors there are nature hikes and walks, road and mountain biking, kayaking and paddle boarding, swimming and beach combing, picnics, golf, even horseback riding and scuba diving.

Bowen Bay Beach is a very nice, off-leash beach with beautiful views but dogs are not allowed in July or August. There is a fresh water creek next to the beach. 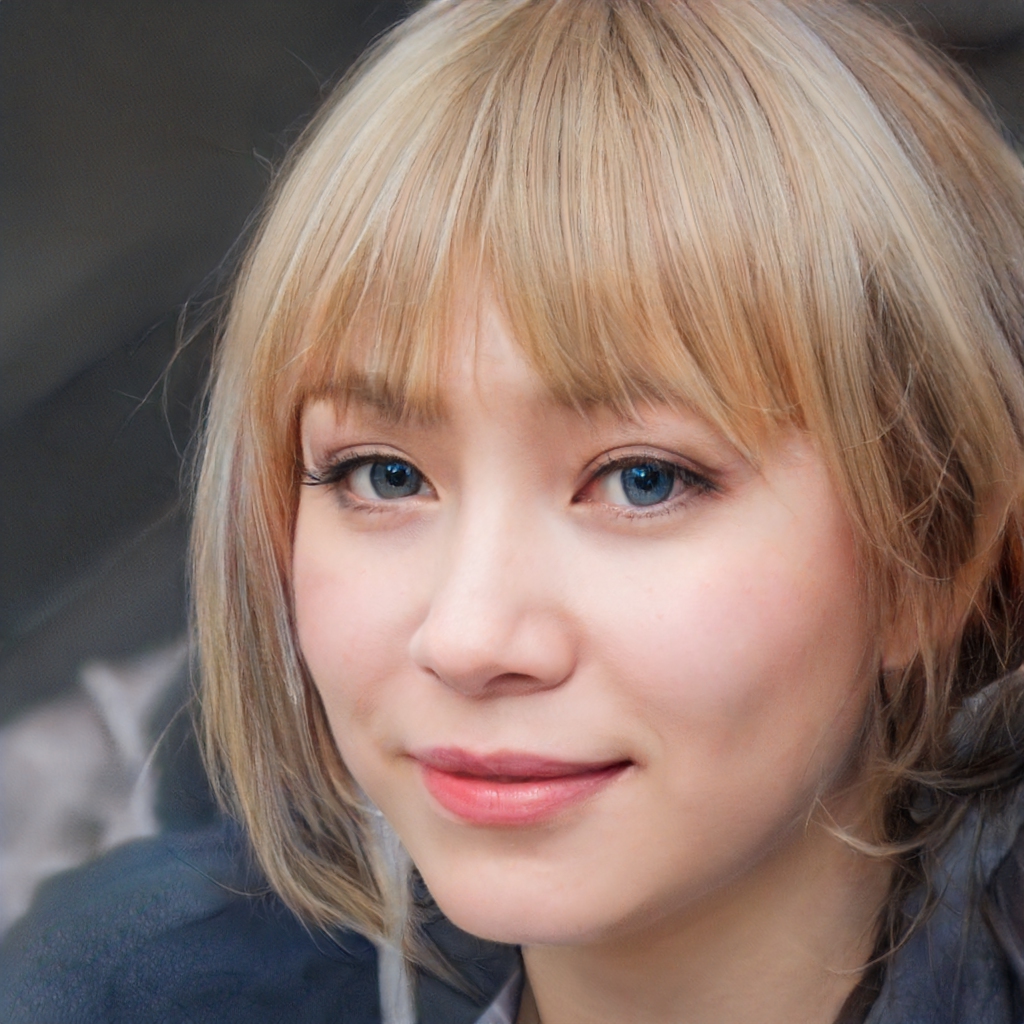 Our driver Anant was so great! Very friendly and informative. He provided service which was far more than we expected. 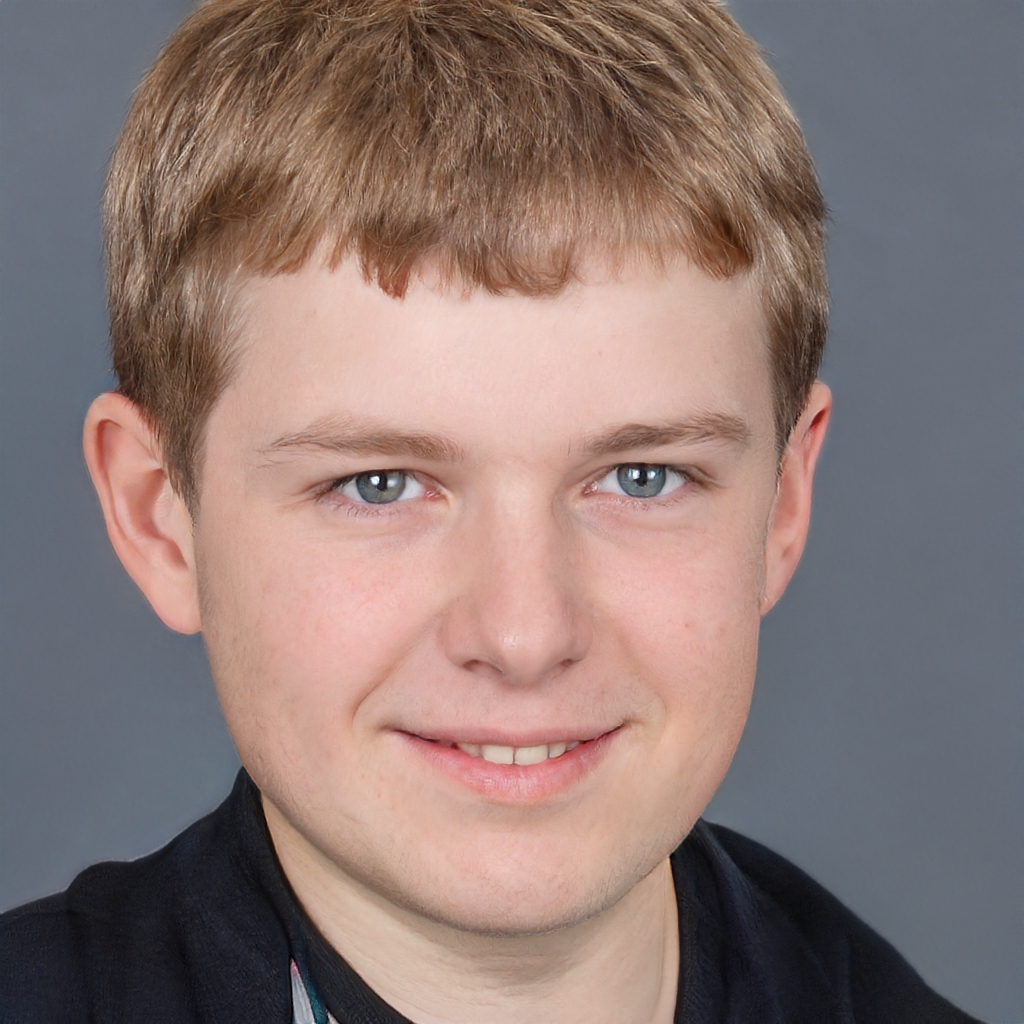 We did the Vancouver city and the lookout tour on our second day in Vancouver. To start our day off our tour guide, Anant, came to collect us from our hotel (the Opus in Yaletown) and was friendly and welcoming from the off. 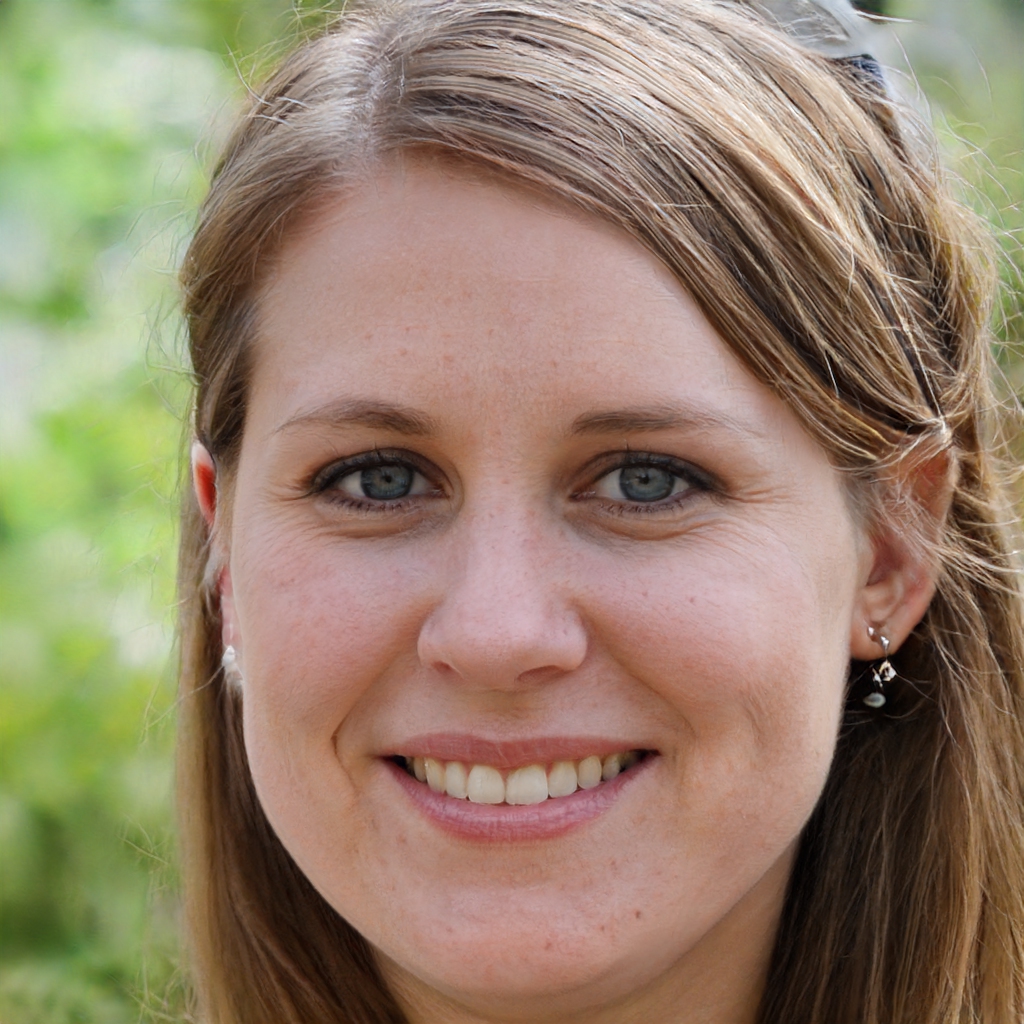 We had a great day trip to Vancouver, despite it being very foggy. Anant was very friendly and knowledgeable 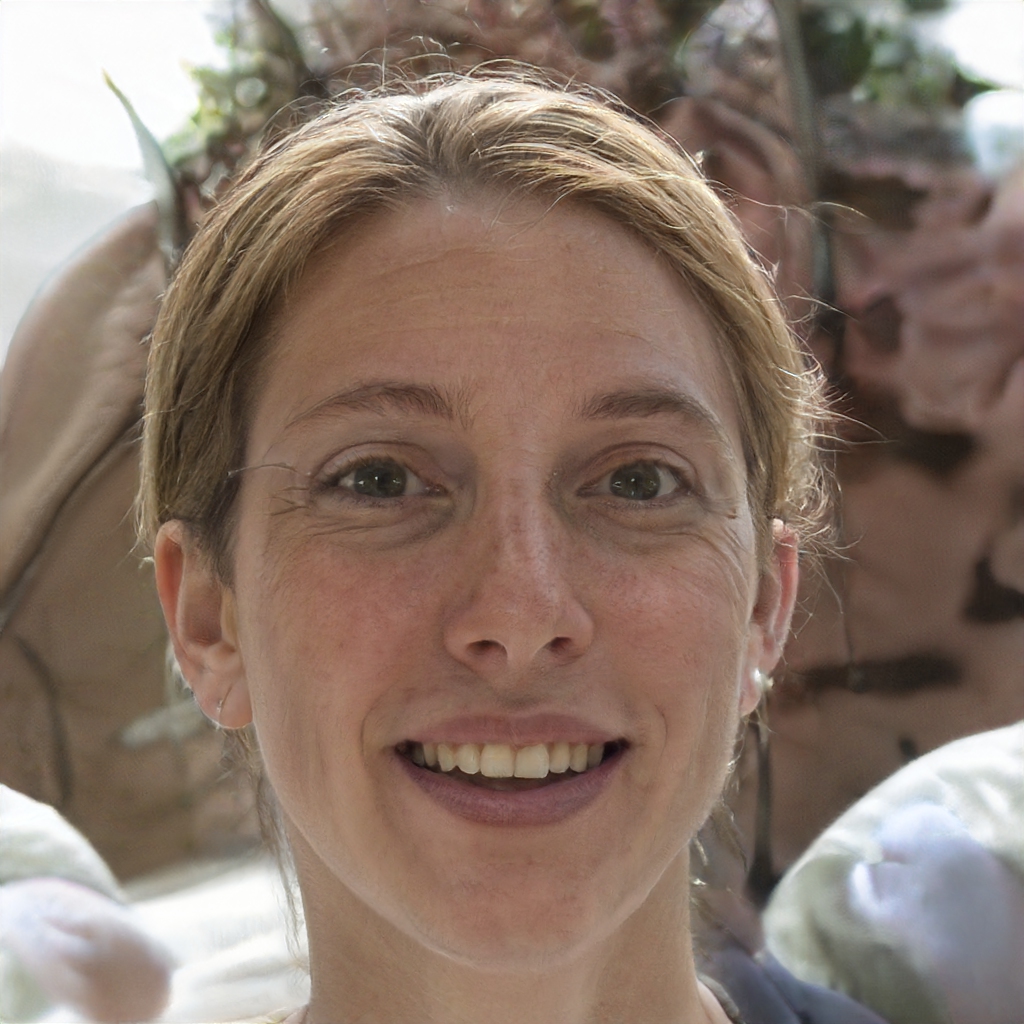 We looked at the cost of the day tour to Victoria Island from Vancouver. My husband and I took a quick trip to Vancouver, he hadn't been before and it had been several years since I had been.

What does Vancouver City Tour with Ferrie ride to Bowen island Private offer ?

Our tour offers an amazing Vancouver City Tour with Ferrie ride to Bowen island Private in a Full Private SUV. For a detailed itinerary and dates, check out our page.

Does Vancouver City Tour with Ferrie ride to Bowen island Private include any meals ?

Do you allow 'Photo stops' during Vancouver City Tour with Ferrie ride to Bowen island Private ?

Vancouver City Tour with Ferrie ride to Bowen island Private Runs almost round the year. However checkout the Blackout dates.