"Embark on an unforgettable skiing and snowboarding adventure with our Vancouver to Revelstoke 2-Day Tour. Perfect for experienced skiers and snowboarders, Revelstoke Mountain Resort boasts the highest vertical in North America with over 1,700 meters of pure skiing heaven. With state-of-the-art facilities and an average of 9-12 meters of snow each winter, this resort is a must-visit destination.

Our private, small-group tour ensures a stress-free experience, as we handle all of the details, from securing the best rates for accommodations and activities to providing transportation and ensuring all safety measures are met. Your experienced and friendly trip leader will be by your side to assist you throughout the trip, guide you around the ski mountain and town, and help arrange any additional activities you may want to participate in.

Revelstoke's unique temperate inland rainforest provides a true mountain experience, and you'll leave with memories that will last a lifetime. Book now to enjoy a hassle-free and thrilling ski and snowboarding adventure!"

It has nearly 100 beautiful sculptures and carvings throughout the town. An international Chainsaw Carving Competition takes place here annually, which is why Hope is known as the “Chainsaw Capital of the World”.

Merritt is known as the "Country Music Capital of Canada" for its wealth of country music attractions, activities, and events.

Salmon Arm - Shuswap is well known for its beautiful, lush setting amidst mountains, lakes and valleys, highlighted by magnificent Shuswap Lake, which is bordered by more than 400 kilometers (250 miles) of navigable shore line.

overnight at 3 or 4-star hotel and lodge

No accommodation included on this day. 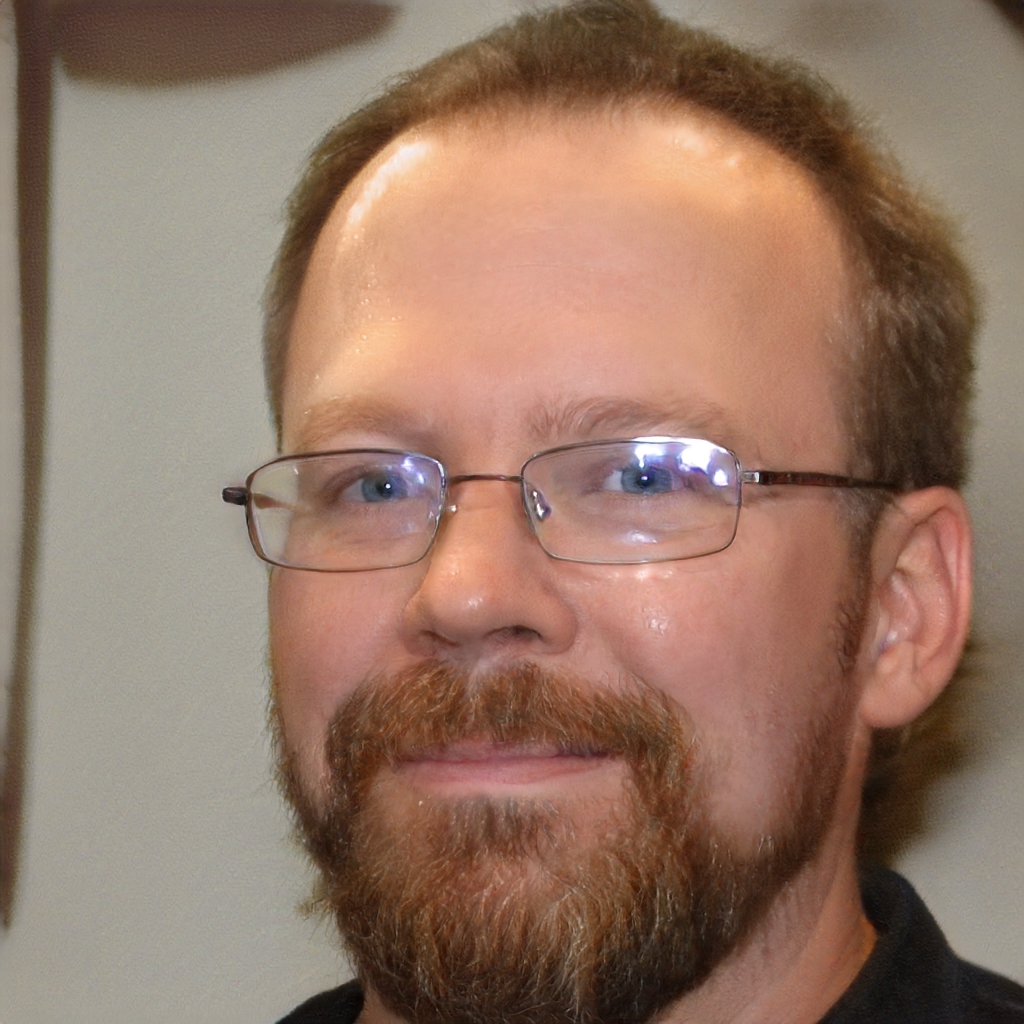 Very convenient and informative way to learn about the City. Local guide, Ian, was full of helpful trivia unique to the area. Highly recommended if it’s your first time to visit Vancouver 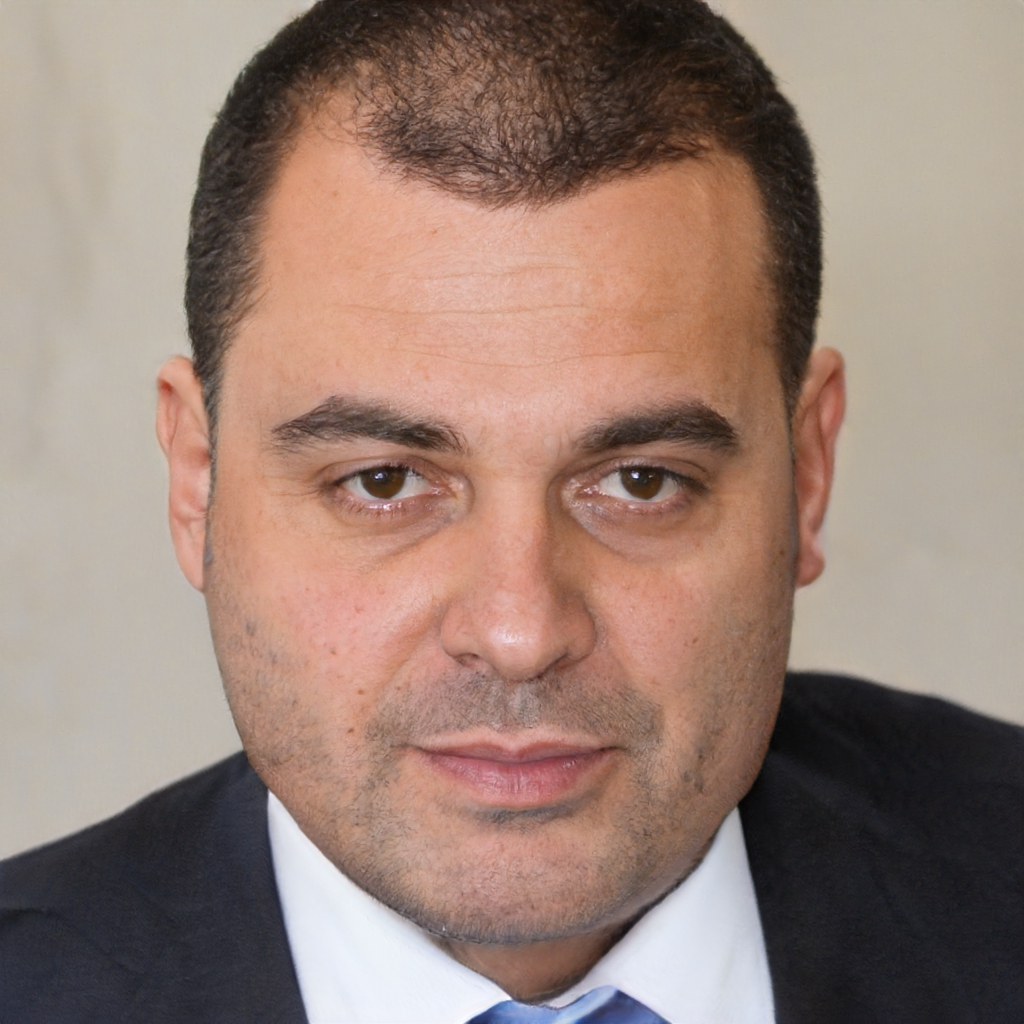 AMAZING!!!! highly reccomend this tour, you have no worries... you show up and enjoy! Our tour guide Anant was perfect 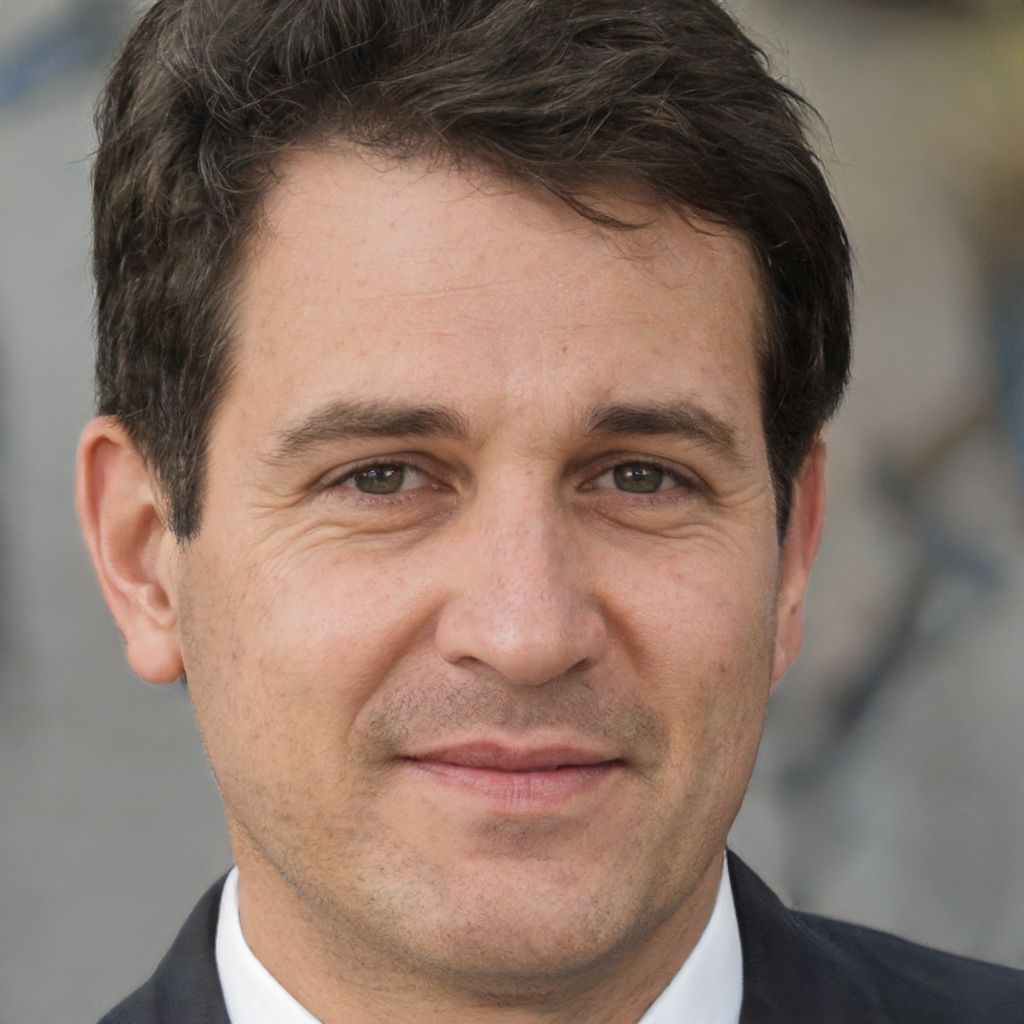 Our tour guid Anant  and Assistant Louise are among the best I have had. They are super professional, knowledgeable, 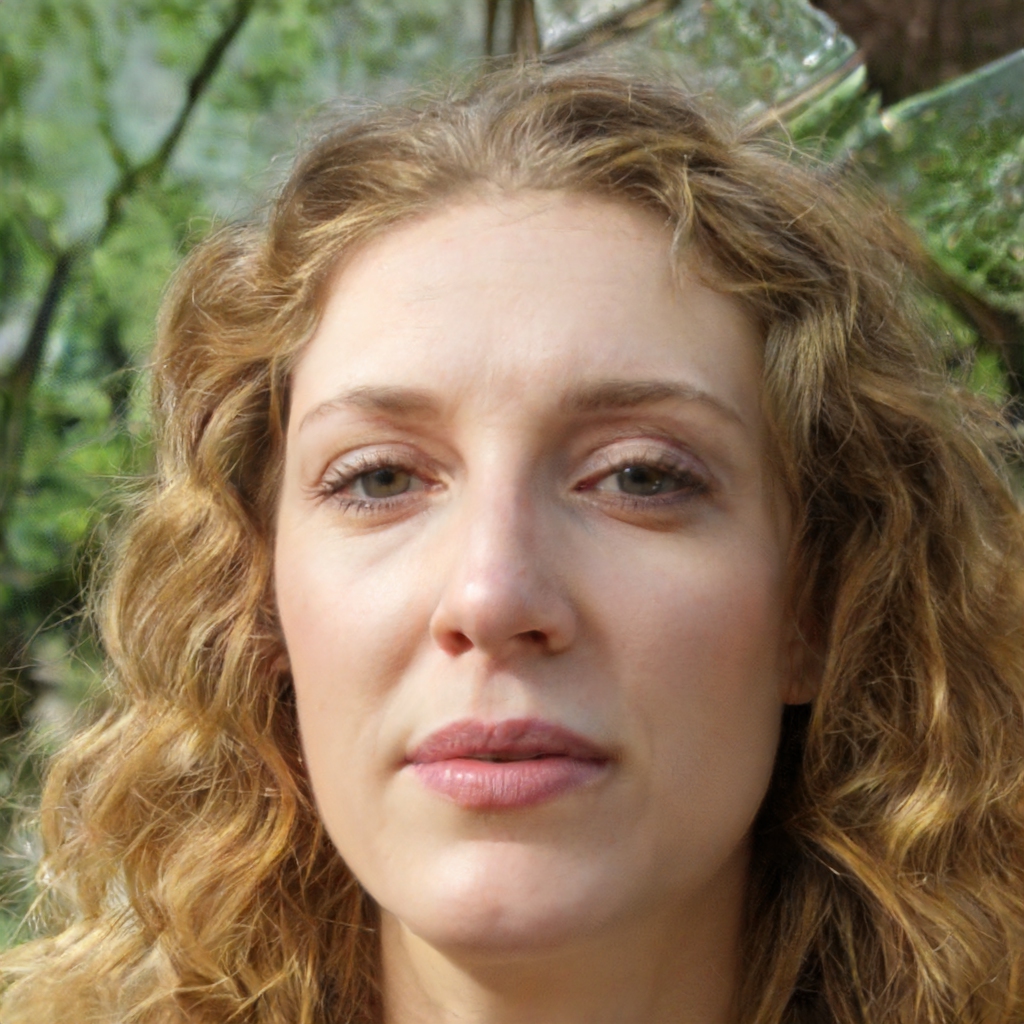 Our tour guide Anant was amazing friendly and knowledgeable she has a great sense of humour . We had a great time 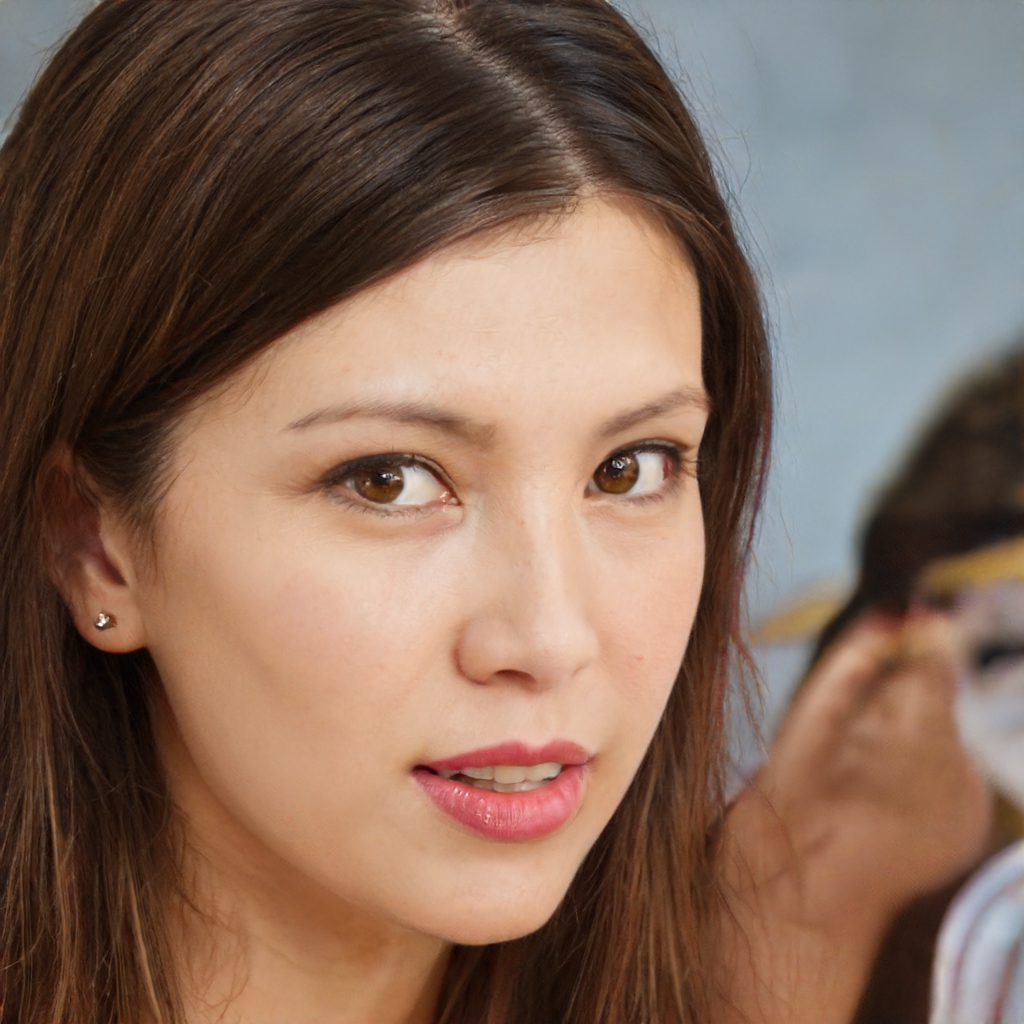 If you have a love for photography like I do or just love nature this trip is for you! What a great way to experience the Rockies for the first time

What does Vancouver to Revelstoke 2 days Ski and Snowboarding Tour offer ?

Our tour offers an amazing Vancouver to Revelstoke 2 days Ski and Snowboarding Tour  in a Full Private SUV. For a detailed itinerary and dates, check out our page.

Is Vancouver to Revelstoke 2 days Ski and Snowboarding Tour Customizable ?

DoesVancouver to Revelstoke 2 days Ski and Snowboarding Tour include any meals ?